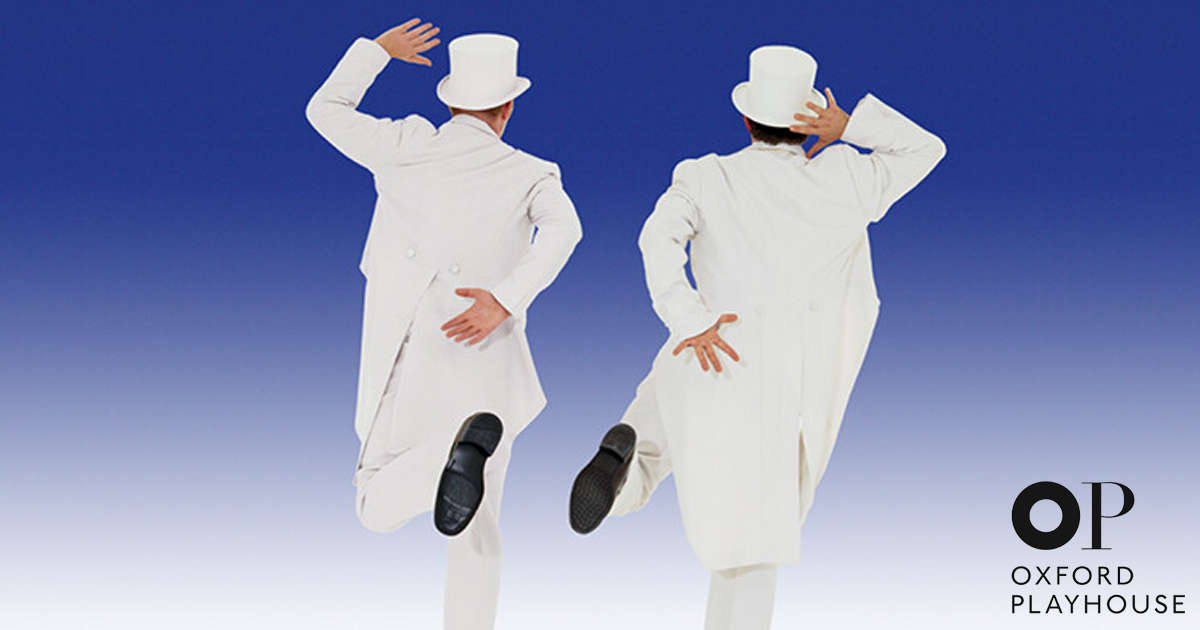 Clearly we’re not talking about JACKfm.

It’s actually about The Play What I Wrote - a hilarious and mad homage to Morecambe and Wise.

Thom has written a play, an epic set in the French Revolution called A Tight Squeeze for the Scarlet Pimple. Dennis, on the other hand, wants to continue with their double act. He believes that if they perform a tribute to Morecambe and Wise, Thom’s confidence will be restored and the double act will go on. But first Dennis needs to persuade a guest star to appear in the play what Thom wrote...

See The Play What I Wrote at Oxford Playhouse - and win a pair of tickets with JACKfm. Fill in the form to get in the draw to win.

Question: Which of these celebrities has not made a guest appearence in The Play What I Wrote?

2. The Prize consists of 2 x tickets to see The Play What I Wrote at Oxford Playhouse in June 2022.

3. Only 1 entry per person. Multiple entries attempted for the same individual will null and void all of that individual's entries.

5. The competition winner is responsible for arranging their own transport to and from Oxford Playhouse.

6. This promotion is open to residents of the UK aged 18 years or over only.

7. The winner will be chosen at random by JACKfm. JACKfm's word is final.