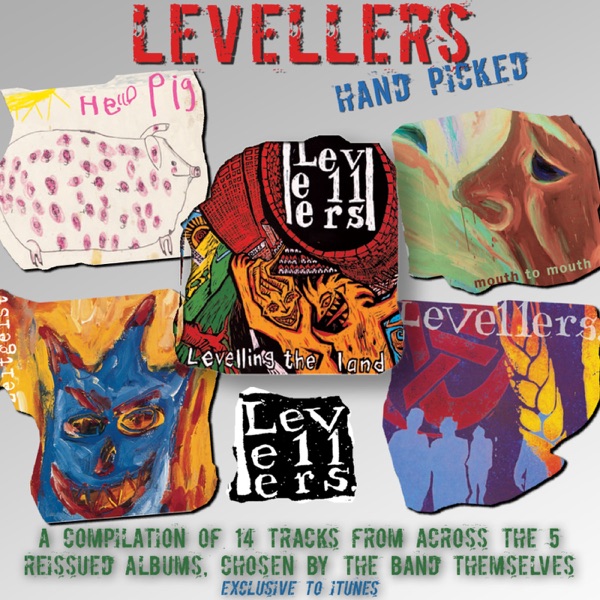 What A Beautiful Day

1 August 2019, Oxford: The JACK group of radio stations can today announce that they have received their highest ever reach and hours across the network, as confirmed by another stellar set of RAJAR* results for the network. The Group’s combined weekly audience today stands strong at 350,000 – a staggering 50% year-on-year increase - who are listening to the network of two national and three regional stations for almost two million hours each week (1,820,000; up from 1,616,000).

The increasingly popular national digital station, Union JACK, which has made a bold name for itself playing the best of British music and comedy, has seen its strategy pay off once more, climbing to 155,000 weekly listeners (from 150,000). The station has recently announced its appointment of comedy supremo and founder of Leicester Comedy Festival, Geoff Rowe, as its Director of Comedy, with entertaining new initiatives including a new nightly show, “On the Mic”, giving listeners up and down the country the chance to hear from the Edinburgh Festival Fringe every single evening.

National newcomer, JACK Radio, which launched on DAB+ just nine months ago, has also surged to 125,000 weekly listeners (from 85,000), proving success with its exclusively female music policy, which is keeping listeners engaged for more than half a million hours each week (554,000). The station has been focused on delivering clever programming initiatives that deliver something new to the UK radio landscape, including bringing award-winning, female-fronted football podcast “The Offside Rule” to the radio for the very first time, and the integration of a women’s sports news bulletin, with many more exciting plans yet to be announced.

JACK CEO Ian Walker said: “It’s in our DNA at JACK not to follow the traditional radio beliefs and formula, and to instead deliver something bold and new, that our listeners will love. This strategy has paid dividends again, with both national stations, Union JACK and JACK Radio, seeing an increase in both reach and hours, while the combined JACK network has doubled its reach in the last year, with an audience who are listening for longer than they ever have. This is only the starting point for us, with more and more exciting programming initiatives across our entire network set to follow.”

About the JACK brand
The JACK brand originated in Canada and quickly established itself as one of the most successful brands in North America, today attracting over 20 million listeners. The brand provides an unconventional package with localised, targeted music to give the listeners a fun, energising and connective experience.

In 2007, Ian Walker, Donnach O’Driscoll and Clive Dickens brought the JACKfm brand to the UK, launching the station in Oxfordshire to much acclaim; it is today the most awarded local commercial radio station in UK radio history, having received over 40 industry commendations, including two for UK Radio Station of the Year. Also in Oxfordshire, the brand has a younger spin-off, JACK 2 Hits, while JACK 3 Chill launched on DAB in May 2017.

In September 2016, the team announced the arrival of Union JACK Radio, which shook up the media landscape with a unique proposition that sees every song played on air being voted for by the station’s audience via the most extensive playlist ever in UK radio. The station also operates without a DJ, meaning that listeners hear only the content that they have selected, 24 hours a day. Continuing to challenge the status quo, another new national digital station, JACK Radio, was added to the family in October 2018, playing music exclusively by female artists.