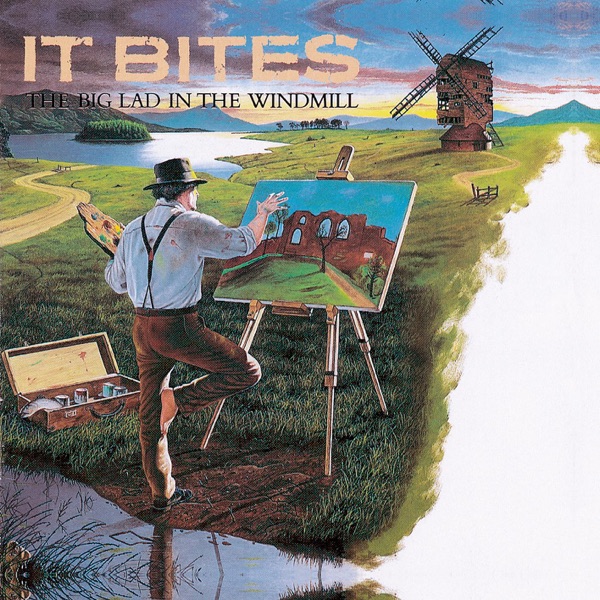 Calling All The Heroes

•    The JACK Radio brand has secured its highest reach ever for the total business, with combined reach growing to 394,000; an astonishing 80% year-on-year increase;

•    National radio stations Union JACK and JACK Radio both see an increase in reach, now reaching a combined audience of 312,000 each week;

24 October 2019, Oxford: The JACK group of radio stations can today announce yet another knockout set of audience figures following the latest RAJAR* results. These results confirm that the group has achieved its highest reach ever for the total business, with the combined reach soaring 80% year-on-year to almost 400,000 (394,000). If including the 10+ audience (which incorporates listeners aged 10-14), the combined group audience today stands at 409,000.

Audience increases across both national stations in the group, Union JACK Radio and JACK Radio, mean that the two stations now reach a combined weekly total of 312,000 listeners, who are listening to the stations for more than 1.3million hours each week – a figure which has consistently increased since the group introduced its second national radio station a year ago.

Individually, Union JACK Radio has seen its audience increase 66% year-on-year to 184,000, and they are clearly enjoying what they’re hearing, with weekly hours also growing by 79% year-on-year (to 910,000). The pioneering radio brand has clearly seen its results successfully underpinned by bold new initiatives that fit the station’s position of playing only the best of British music and comedy; including shows from the Edinburgh Festival Fringe and Leicester Comedy Festival, and its new comedy panel show Asking for a Friend, hosted by Balls of Steel star Mark Dolan, which broadcasts alongside existing content fronted by the likes of hilarious impressionist Josh Berry and established broadcaster Geoff Lloyd, who has welcomed names such as Ed Miliband and Peter Shilton to the station.

Initiatives such as The Tracey Cox Show, which see world-renowned sex and relationship expert Tracey Cox offer listeners advice and insight every week, and The Wellness Hour, which focuses on elements such as health and fitness and mindfulness, have also seen new radio station JACK Radio today achieve a weekly audience of 145,000, up from 125,000 (16% increase Q/Q), with many more exciting programmes to be added to the mix in the months to follow.

JACK CEO Ian Walker said: “We have been on such an incredible journey with this exciting radio brand, which started with 10,000 listeners in Oxfordshire when we first launched the brand 12 years ago, and today boasts almost 400,000 listeners across five radio stations. Today’s RAJAR results show that we have created a brand that is both strong and dynamic and, most importantly, which our listeners love. Perhaps what is most exciting is that we still have so much more to come for our listeners.”