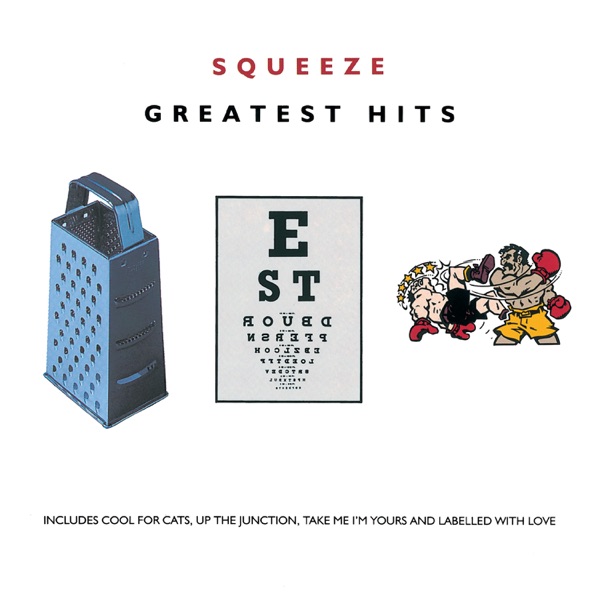 Pulling Mussels (From A Shell)

Citizens Advice Oxford helps thousands of people in Oxford and they have roped in local A Cappella sensation Out of the Blue to perform the winning carol at Oxford’s Christmas Light Festival as a prelude to performing it again at the Citizens Christmas Charity fundraising night in December.

This spectacular fundraising event will see Out of the Blue joined by Rowan Atkinson on 12th December at Christ Church, to raise money for Citizens Advice Oxford - the most well used charity in Oxford.

Out of the Blue will perform at Oxford’s Christmas Light Festival on Friday 15th November at 8.15pm in Gloucester Green so don’t miss out on your chance to join in on a mass sing-along of Oxford Citizens' favourite Christmas carol! 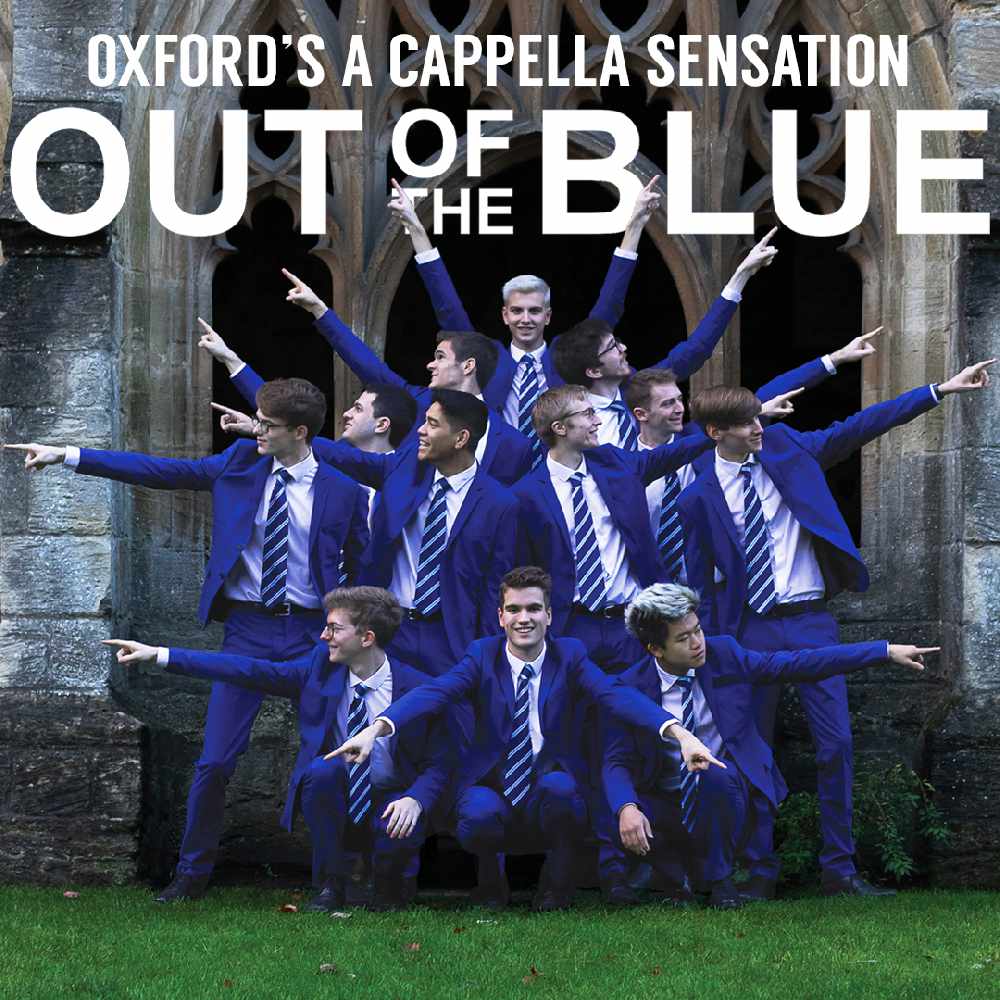 But what will Oxford Citizens' favourite Christmas carol be? Citizens Advice Oxford would like to know what gets your vote, but have narrowed down the field for you with this shortlist!