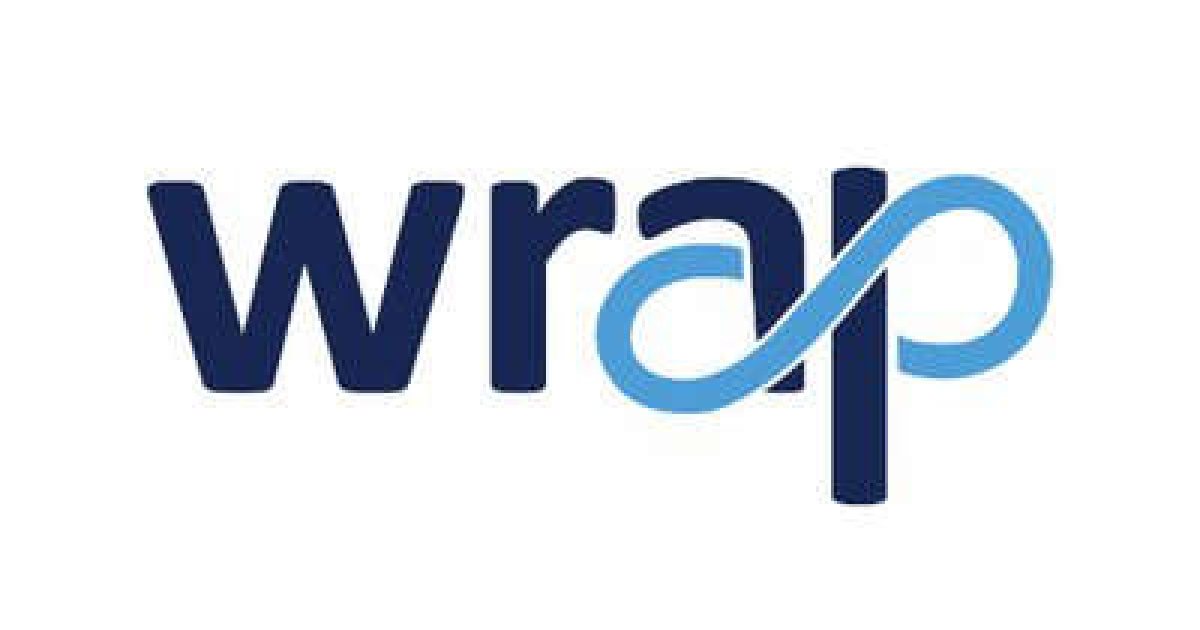 The Banbury-based charity says 3 in 10 people are now classified as 'high food wasters'.

Latest findings from Love Food Hate Waste; the campaign delivered by environmental charity WRAP, give a snapshot of the UK's food behaviours post-lockdown.

During lockdown many more people adopted positive food management behaviours that prevent food from going to waste - initially prompted by concerns about food availability and going out shopping.

The Oxfordshire-based charity found that almost four in five people took up an average of 6.7 new food management behaviours, which caused a sharp drop in self-reported food waste during the first lockdown.

Across the four key foods monitored, levels of bread, chicken, milk and potato waste fell from nearly a quarter of all items purchased (November 2019) to 13.7% in April 2020. That was a 43% reduction in food waste.

The survey suggests this rise is due to two overarching factors: firstly, we're dropping the new habits we adopted as time pressures return. Of the skills we took up during lockdown, freezing, using up leftovers and batch cooking were reportedly the most useful.

But, it says these same habits are the ones most at risk of being dropped (as is as meal-planning) as we become more time poor - which 44% or people report feeling.

Also, more people are eating out or buying takeaways meaning the food we intended to eat at home is replaced by a meal or take-out and can end up going to waste.

On average, we ate 7.6 takeaways or out-of-home meals in the past month, compared to 6 in September 2020.

Sarah Clayton, Head of Citizen Behaviour Change WRAP, "One of the few positives of this extraordinary time has been people taking up new habits that prevent food from going to waste. We've seen more people getting creative with their cooking; using up ingredients and leftovers.

"More of us have taken to checking cupboards and fridges before we shop, using our freezers and even batch cooking. And people tell us they have found these habits extremely helpful. But the return of busy lifestyles means we are falling back into our old ways, and that risks these key skills not being used.

"After the shocking news from the IPCC this month, it is imperative we remember that wasting food feeds climate change and most food waste happens in the home.

"Preventing food waste is one way we can all reduce the impacts our diets have on the environment, and fight climate change as individuals."

WRAP has also has a programme of behaviour change interventions to nudge people around common triggers that cause food waste, such as displaced meals when we eat out or buying takeaways, and a lack of time.

The charity is seeking more partners to further develop these and is hard at work planning for the second annual Food Waste Action Week in March 2022.