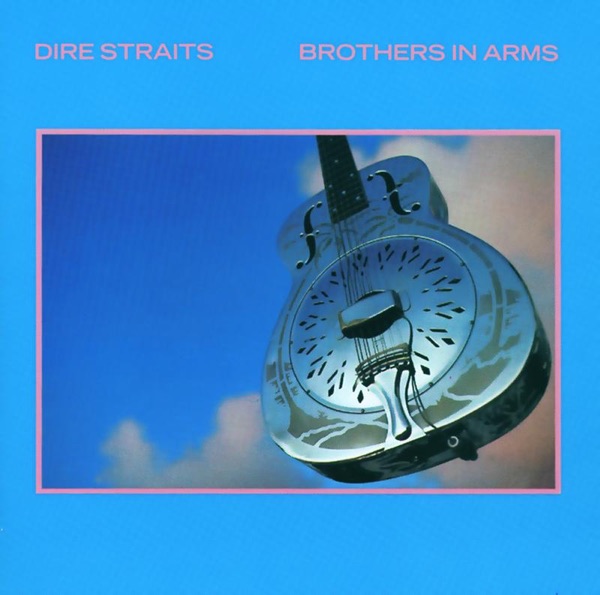 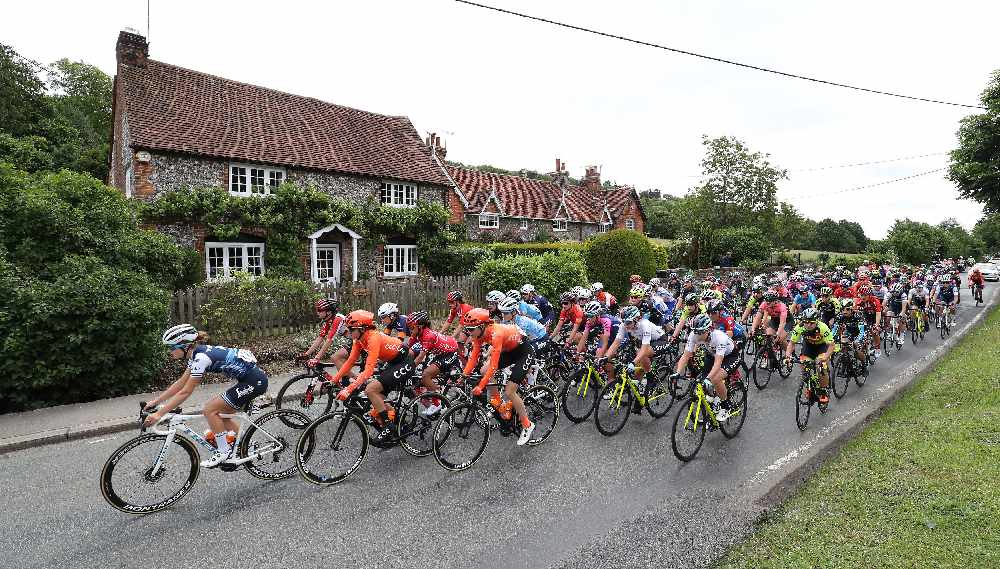 The Oxfordshire stage of the prestigious cycling race was won by Belgium's Jolien D'Hoore.

She crossed the line in a sprint finish at Blenheim Palace yesterday.

It was D'Hoore's second victory in three days following her opening-stage win on Monday.

Dutch rider Vos, who won stage two on Tuesday to lead Britain's Lizzie Deignan by nine seconds, was one of six riders forced to withdraw mid-stage after a peloton crash near Didcot.

The former world champion needed treatment after sustaining cuts on her face.

Nearly 100 pro-cyclists, with their support vehicles, pushed off from the start line in the centre of Henley at 10:30am.

Stage Three of @thewomenstour has started in Henley - look at them go!🚲💨 pic.twitter.com/pbei27RpKC

They cycled through towns like Watlington, Didcot and Burford - where hundreds of spectators and school kids lined the route.

Germany's Lisa Brennauer moved into the general classification lead after finishing stage three in second place while Deignan is four seconds back in third overall.

Stage four of the OVO Energy Women's Tour is happening in Warwickshire today. 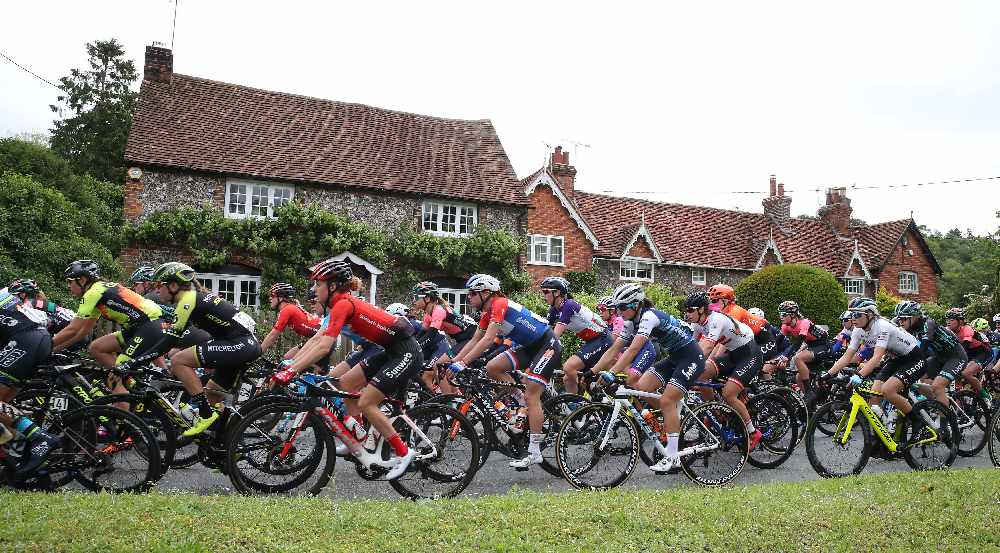 Speaking after the Oxfordshire stage, D'hoore said, "I was hoping for a bunch sprint, it was a bit rolling the whole stage and it was quite hard in the beginning but we made it for a bunch sprint and I'm happy I could finish it off again.

"The pace was really high and I had Amy Pieters in front of me but I didn't want to go in second position in the last corner so I let Lisa Brennauer in between and then someone started the sprint with 350 to go and I started as well, but then I realised this is still a long way to go so I went back behind Lisa again and then I started again."