Woman dies in crash near Stanford in the Vale 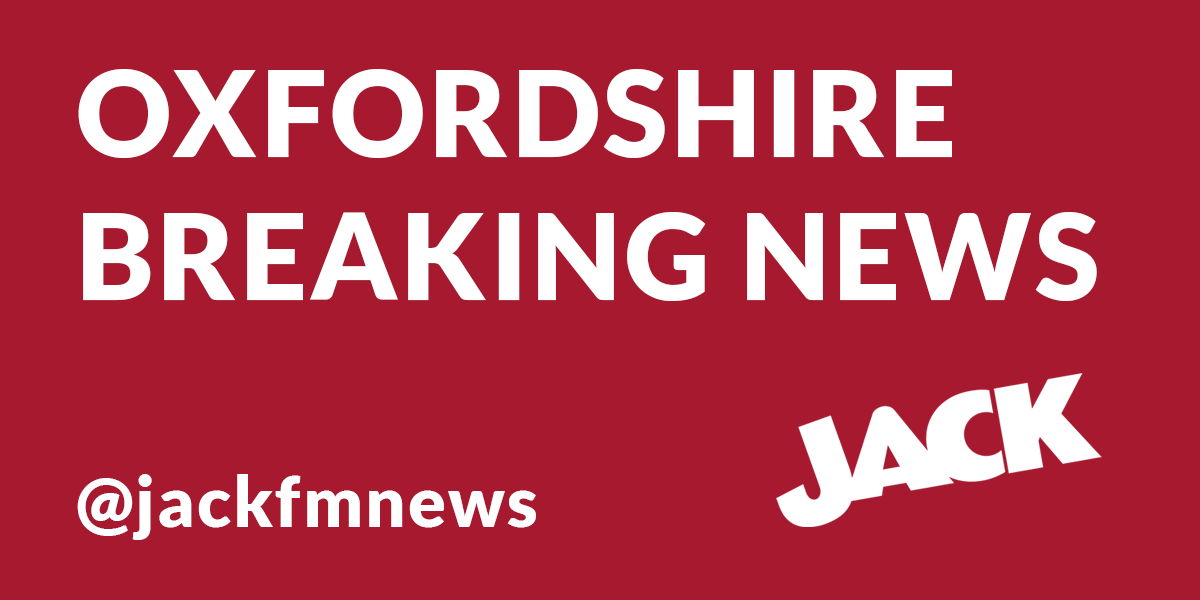 A lorry and two cars collided on the A417 yesterday lunchtime.

A 72-year-old woman from Baulking near Faringdon died at the scene of the collision between Faringdon and Wanatge.

The stretch of road stayed shut until this morning.

No arrests have been made.

Two other people were injured in the crash.

Police say although formal identification has not yet taken place, the woman’s next of kin have been made aware and are being supported by officers.

Investigating officer Sergeant Phil Hanham of the Serious Collision Investigation Unit, based at Bicester, said: “First and foremost, our thoughts are with the family and friends of the woman who has died as a result of this collision, and on behalf of the force, I would like to offer my sincere condolences.

“The collision occurred at just after 12noon on a busy stretch of the A417 in Oxfordshire, and I am making an appeal to anybody who witnessed the collision or who may have dash-cam of the collision or the moments leading up to it to please contact police on 101, or make a report online, quoting reference number 43210326007."

Emergency crews were called to the scene at 12.13pm yesterday (22/7), a HGV, silver Mercedes and a red Mercury were involved.

Sergeant Hanham added: “Two other people suffered less serious injuries, one was taken to hospital with non life-threatening injuries and another was treated at the scene by paramedics.

“The road was closed for many hours while emergency services were on the scene and our investigation commenced.

“I would like to thank the public for their patience and understanding while we dealt with what was a particularly difficult scene.”