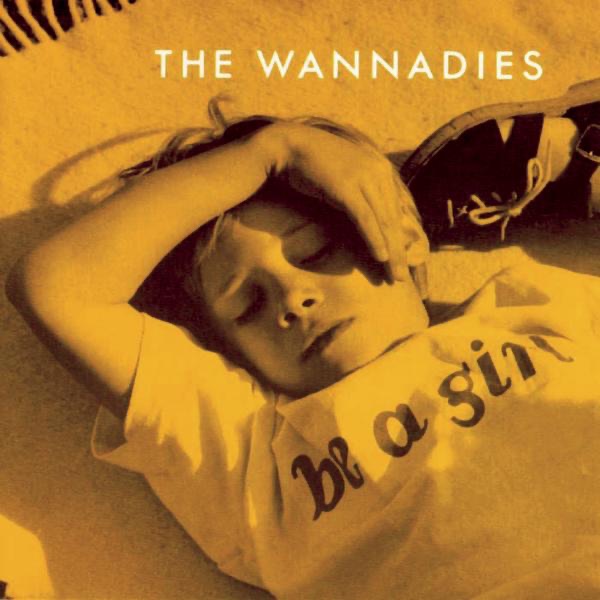 What do we know about the Oxford Covid-19 vaccine? 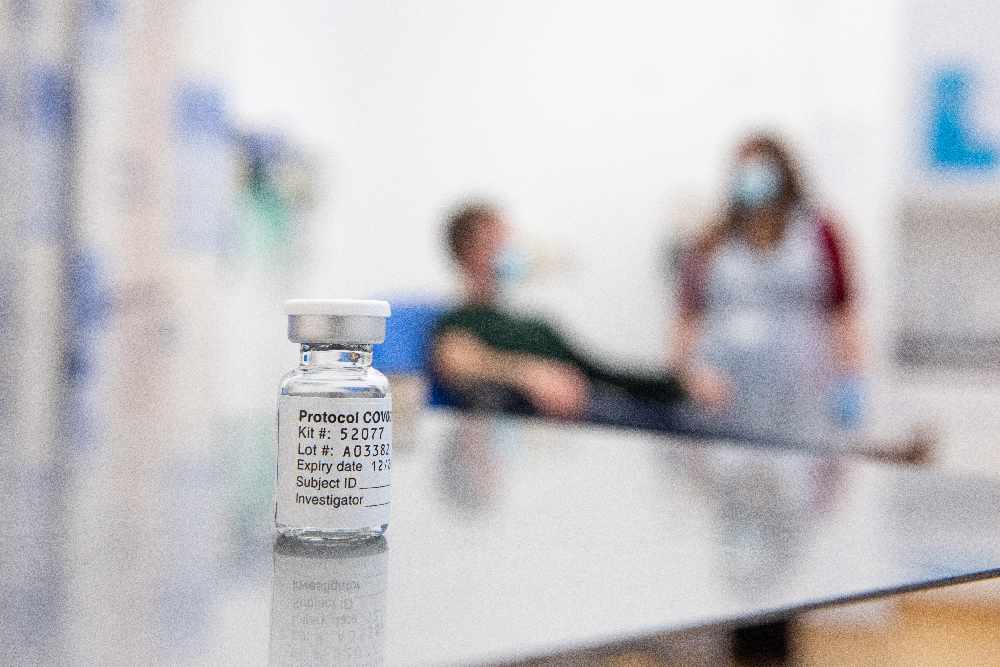 The Health Secretary has confirmed every adult in Britain will be able to get a coronavirus vaccine.

The Covid-19 vaccine from Oxford University and AstraZeneca has been approved for use in the UK, with the first jabs expected to be given on Monday.

The jab, which has been described as a “game changer”, was given the green light by the Medicines and Healthcare products Regulatory Agency just nine months after it started screening for trial volunteers in March.

Officials had previously confirmed that those in at-risk groups will get a jab while alluding to wider vaccination.

But now, Matt Hancock has said that all adults will be eligible – with the exception of those who cannot have the jab for medical reasons.

So what do we know about the vaccine?

For people given two full doses of the jab in one study, the vaccine was 62.1% effective.

In a study where people received a half dose followed by a full dose, the vaccine was 90% effective.

Researchers said there were no admissions to hospital or severe disease in people receiving the vaccine.

AstraZeneca confirmed that the dosage approved for use is the full dose/full dose regimen.

After this point the efficacy of the vaccine is about 70%, Professor Wei Shen Lim, chairman of the Joint Committee on Vaccination and Immunisation said.

On the decision to delay the second dose for up to 12 weeks, Prof Pirmohamed added: “Because of the design of the trial, some people got second doses at different time intervals.

“This allowed an analysis of the effectiveness of the vaccine if you were to be able to delay between four to 12 weeks.

“This showed that the effectiveness was high, up to 80%, when there was a three-month interval between the first and second doses, which is the reason for our recommendation.”

Phase three trials also suggested there were some promising signs about the vaccine potentially stopping transmission of Covid-19.

The study suggested vaccine efficacy against asymptomatic transmission is around 27%.

Like the Pfizer/BioNTech vaccine, the Oxford vaccine is based on two doses.

During clinical trials, one set of volunteers were inadvertently given a half dose as the first jab.

Preliminary phase three results suggested the half dose, followed by the full dose was more effective at protecting against coronavirus, than two full doses.

However, this finding raised some eyebrows as it only included a small number of people, and was an apparent mistake.

Pharmaceutical giant AstraZeneca has acknowledged the finding was as a result of a dosing error.

It confirmed that the MHRA approved the vaccine for use based on the full dose/full dose regimen.

The group of experts which advise the Government on vaccination – the Joint Committee on Vaccination and Immunisation – has recommended that for both the Oxford/AstraZeneca jab, as well as the Pfizer/BioNTech one, the priority should be to give as many people in at-risk groups their first dose, rather than providing the required two doses in as short a time as possible.

Everyone will still receive their second dose and this will be within 12 weeks of their first.

AstraZeneca confirmed that in the trials of the vaccine some participants did receive their second dose 12 weeks after the first.

Pfizer said that its assessments of safety and efficacy of its own jab are based on a two-dose schedule, separated by 21 days and it urged surveillance of any “alternative” dosing regimens.

Who will get it and when?

Mr Hancock has said every adult will be able to be vaccinated, with the exception of those who cannot have the jab for medical reasons.

He told Times Radio: “We have enough of this vaccine on order that all adults can have this vaccine and of course we’ll go to those who are clinically most vulnerable first and the healthcare professionals and those colleagues who work in social care.

“We’ll go to them first, according to that clinical prioritisation but yes,

after that – this vaccine will be available for the under-50s.”

The vaccine has not been approved for use in children.

But he added that now a second jab has been approved for use, the vaccination programme can be “accelerated”.

What about older people?

When the results of the study were published in The Lancet on December 8, the Oxford researchers said more detail was required on how effective their vaccine is in older adults – those at most risk of severe Covid-19.

The data in the analysis was mostly restricted to people aged 55 and under, with work in older age groups still ongoing.

There were no older adults included in the group that received the half dose, then full dose.

Prof Pirmohamed said the commission looked at data in all age groups, particularly in the elderly.

He added: “There was a small amount of data available in older people, because of the way the trial was designed.

“Older people have been recruited and more data and older people will be coming online in early 2021, not only from the UK trial but also from the trial in Brazil, but also the trial being undertaken in the United States.

“So of the data that was available, there was indication that the vaccine was effective in older people as well, although obviously we do need to wait for more data as well to make sure that that initial promise of efficacy in older people, again shown in the more trials which are coming through.”

How many doses of vaccine do we have?

The UK has ordered 100 million doses of the Oxford University vaccine – enough to vaccinate 50 million people.