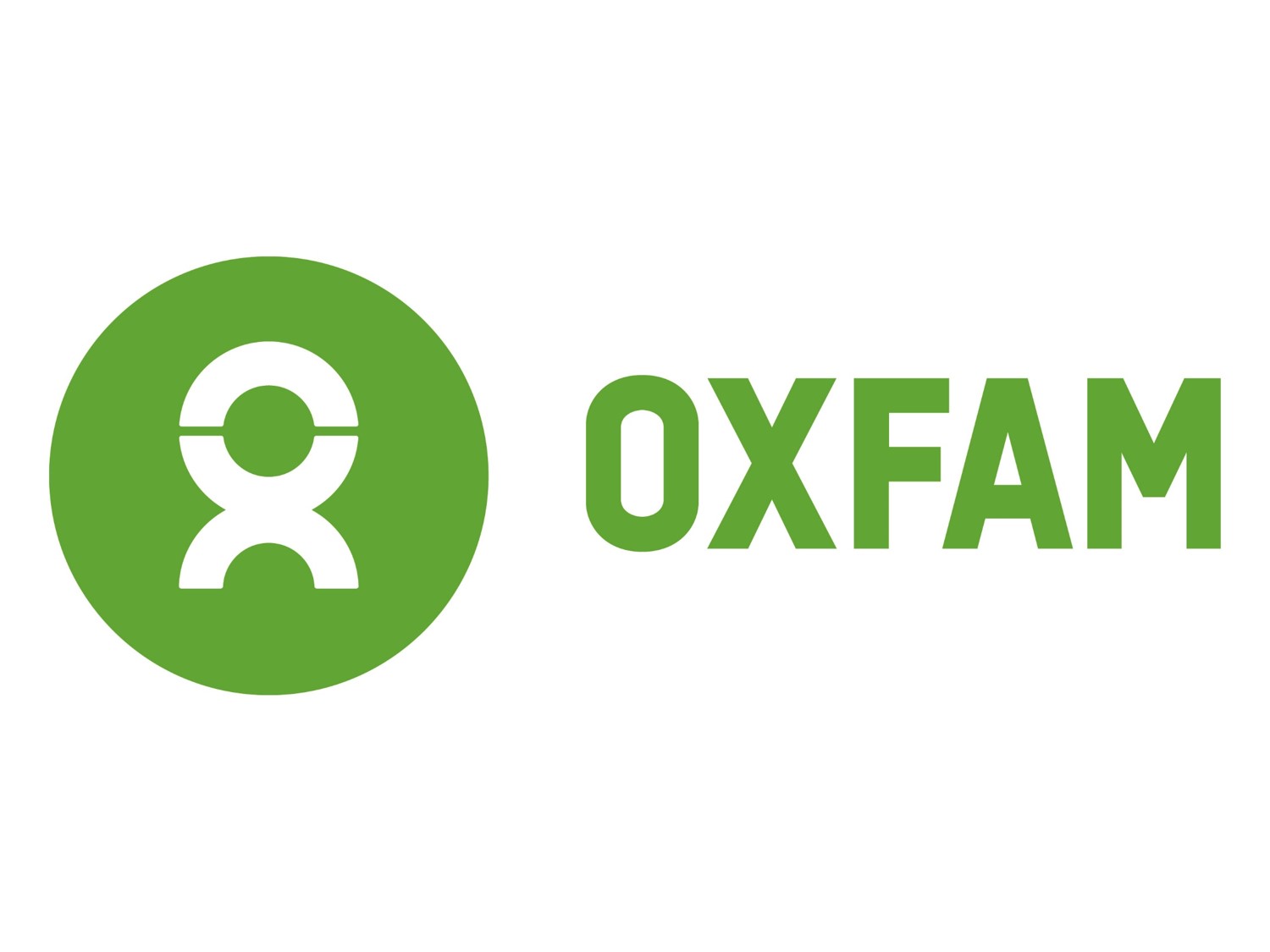 A group made up of charities, including Oxfam, have issued the warning.

Scores of poorer countries are at risk of being left behind when it comes to accessing Covid-19 vaccines with rich nations “hoarding” stock, campaigners have warned.

Wealthy countries have bought up enough doses to immunise their entire populations nearly three times over by the end of next year if vaccines currently in clinical trials are all approved for use, the People’s Vaccine Alliance said.

The group – which includes organisations such as Oxfam and Amnesty International – said that as things stand – 67 poorer countries will be able to vaccinate only one in 10 people against the virus next year.

Data shows that rich nations representing just 14% of the world’s population have bought up 53% of all the most promising vaccines so far, the group said, adding that Canada tops the chart with enough doses to vaccinate each Canadian five times.

The group is calling for governments to take “urgent action” alongside the pharmaceutical industry to share technology and intellectual property through the World Health Organisation (WHO) to make sure enough vaccine doses are produced for a global rollout.

The campaigners said they had analysed deals done between countries and the eight leading vaccine candidates, using data collected by science information and analytics company Airfinity.

The organisations said they found that 67 low and lower middle-income countries risk being left behind, with five of those – Kenya, Myanmar, Nigeria, Pakistan and Ukraine – reporting 1.5 million coronavirus cases between them.

The group said that so far all of Moderna’s vaccine doses and 96 percent of Pfizer/BioNTech’s have been bought up by rich countries.

A 90-year-old British grandmother became the first in the world to receive Pfizer’s Covid-19 jab outside a clinical trial as the NHS began its mass vaccination programme across the UK on Tuesday.

The group said Oxford/AstraZeneca had “in welcome contrast” pledged to provide 64% of their doses to people in developing nations but that supply would likely still only reach 18% of the world’s population next year at most.

Anna Marriott, Oxfam’s health policy manager, said: “No one should be blocked from getting a life-saving vaccine because of the country they live in or the amount of money in their pocket.

“But unless something changes dramatically, billions of people around the world will not receive a safe and effective vaccine for Covid-19 for years to come.”

Stephen Cockburn, Amnesty International’s head of economic and social justice, said: “The hoarding of vaccines actively undermines global efforts to ensure that everyone, everywhere can be protected from Covid-19.

“Rich countries have clear human rights obligations not only to refrain from actions that could harm access to vaccines elsewhere but also to cooperate and provide assistance to countries that need it.”

WHO director-general Tedros Adhanom Ghebreyesus has repeatedly warned against so-called “vaccine nationalism”, saying “no-one is safe until everyone is safe”.

Preet Kaur Gill, Labour’s shadow international development secretary, said: “Faced with an unprecedented global pandemic the Government needs to step up to ensure distribution is based on need, not the depth of your pockets.

“UK taxpayers deserve to know that the money being spent on their behalf is guaranteed to bring about genuinely equitable access across the world to make us safer as soon as possible.”