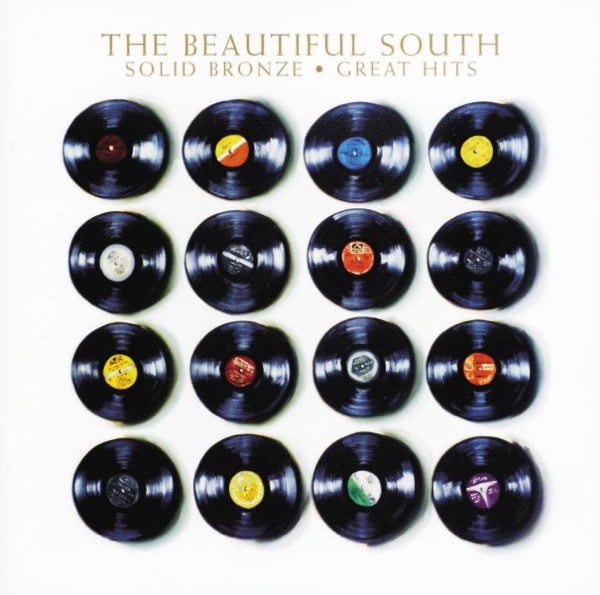 Don't Marry Her (Have Me) 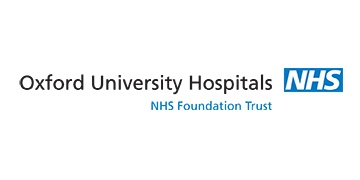 The men, named locally as Oscar King Jr and Elbert Rico, were described as "popular and hard-working" members of the JR team.

Both men were married to members of the nursing team at The John Radcliffe, according to Oxford University Hospitals.

Fundraising pages have been set up in the names of both workers following their deaths.

The NHS Foundation Trust announced the news on its website yesterday, describing both men as popular and hard-working, adding that they 'will be sorely missed by their colleagues as well as family and friends in the wider community.'

On one of the fundraising pages, Mr King Jr - believed to have worked at the hospital for 10 years - was described as a "beloved friend, loving husband, and devoted father" to his 10-year-old daughter.

His wife had also been taken to hospital after suffering severe symptoms, according to the GoFundMe page.

A second page set up for Mr Rico said he had worked for the hospital since coming to the UK in 2004, adding that he "loved the work that he did".

"He was always hard working and would prioritise others' needs firsts.

"He would walk around the hospital with a smile on his face and very rarely would he call in sick from work."

A Commons library report published last year found that more than 18,000 Filipinos work in the NHS, third only to the numbers from Britain and India.

The Philippines also provided more nurses and clinical support staff than any other country outside of the UK, the study found.

"Support staff in our NHS are risking their lives to protect us. The sacrifice to our country of those who have lost their lives must never be forgotten," she added.

"Ministers' broken promises on PPE have exposed frontline workers to increased risk. Protective equipment is not just a precious resource - it's an absolute necessity to protect lives."

"These deaths will heighten anxiety and show why the Government must sort any problems with PPE supplies immediately."