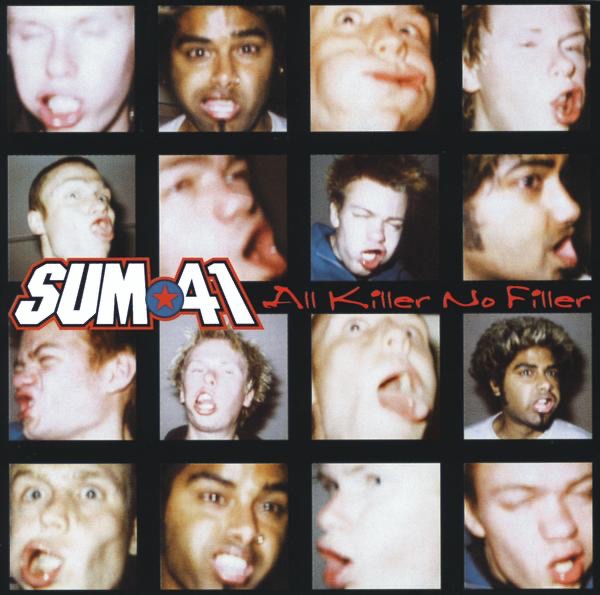 The cameras have been used at the John Radcliffe to deter visitors from being aggressive.

Frontline A&E staff at the Horton General have started wearing body cameras, in a bid to keep themselves safe.

After a successful trial at the JR in Oxford, the programme is now being expanded to include medical and security staff in the Emergency Department at the Banbury hospital.

The camera's were launched earlier this year as part of the no excuses campaign, because of a sharp rise in reports of violent incidents towards Oxford University Hospitals staff.

Sam Foster, Chief Nursing Officer at the NHS Trust, said: "The body camera trial at the John Radcliffe Hospital has been a success, particularly with our staff - over 96% of our staff in the Emergency Department agree with the need for body cameras following the trial.

"We will now use these cameras in Horton General Hospital.  I would like to remind people to treat our staff with respect - they continue to work incredibly hard in challenging circumstances to keep you, your family members, and their colleagues safe after a very difficult two years.

"Abuse towards our staff is completely unacceptable, and will not be tolerated under any circumstances.

"Abuse takes many forms - it doesn't have to be physical violence. Verbal abuse and aggression can be just as damaging, and can take a huge toll on someone's wellbeing - in time, this wears people down and can potentially lead to increased sickness and absence."

The cameras are smaller than a smartphone and will also help to identify and prosecute any offenders.

Frontline staff on shift will wear the camera on their uniform in clear view, but it will only be switched on when an individual is being violent or abusive, and only after they've been told that they're about to be recorded.