Three Oxford 'predators' convicted of sexually assaulting girls back in 1999

They were part of a group of men, preying on vulnerable teenagers in the city.

Their victims were as young as 13-years-old at the time.

Two of the men were found guilty of Fifteen counts of rape in total.

All three were convicted of indecent assault offences - but the jury failed to reach a verdict on two counts of rape against the third defendant.

Police say the victims were 'passed around' by groups of older men 'like objects ... and eventually discarded.'

The men will be sentenced at a later date. 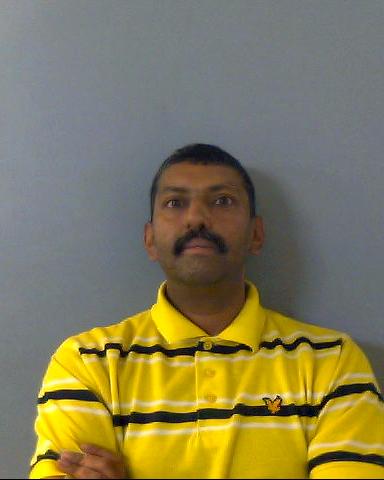 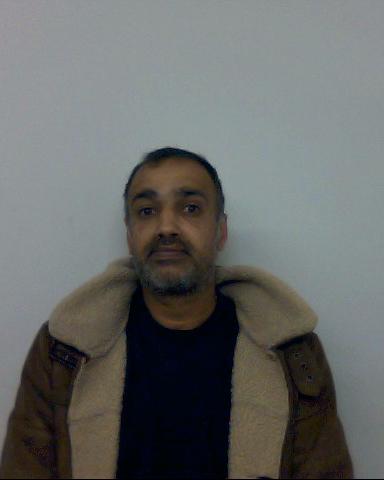 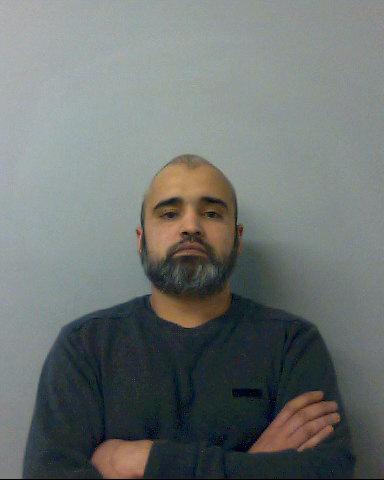 This was the third trial in connection Operation Silk, a Thames Valley Police Major Crime Unit investigation into child sexual exploitation in Oxford, which occurred between 1998 and 2005.

Senior investigating officer Mark Glover, said: “These victims were groomed by a group of predatory men who used them for sex without any thought or care about the girls’ well-being or the emotional impact of what they were doing. To these men, these girls were not people, merely objects to be used for sex.

“Their grooming of the victims followed a very similar process to that which we have seen in the previous Operation Silk trials.

“The girls were befriended by these men who then plied them with drugs, alcohol and sometimes arranged to take them to parties, all of which was very appealing to lonely teenage girls.

“Once this relationship had been established, the men would start to put pressure on the girls for sexual favours, something the girls felt they needed to provide, almost as payment for the alcohol, drugs and supposed friendship the men had given them.

“Over time, the girls were treated simply as sexual commodities. Some of them were passed around groups of older men like objects and eventually discarded.

“All the while, the girls were unable to refuse these men’s demands. Due to the extent of their grooming, they felt like these sexual acts were consensual, but in fact they were anything but.

“These are very serious crimes, including multiple rapes and sexual assaults, as well as drug supply.

“The victims have had to live with the devastating consequences of these men’s actions in the years since, and understandably, it has affected their lives in a variety of different ways.

“Thanks to their bravery in reporting these crimes, and then their support during the lengthy police investigation, these men have now been brought to justice. I would like to express my gratitude to them for this.

“My hope is that these women can now move forward with their lives, knowing that these men are paying the price for the crimes to which they were subjected when they were children.”

A fourth defendant, Afzal Mohammad, who's 42 and formerly of Randolph Street, was found not guilty of one count of rape.

In 2018, a total of 11 men were convicted as part of the first two Operation Silk trials.

Just You And I by Tom Walker 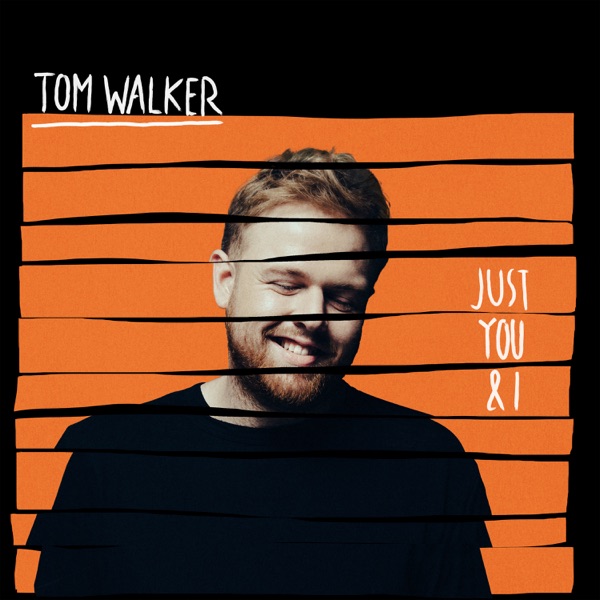 Better Half Of Me by Tom Walker 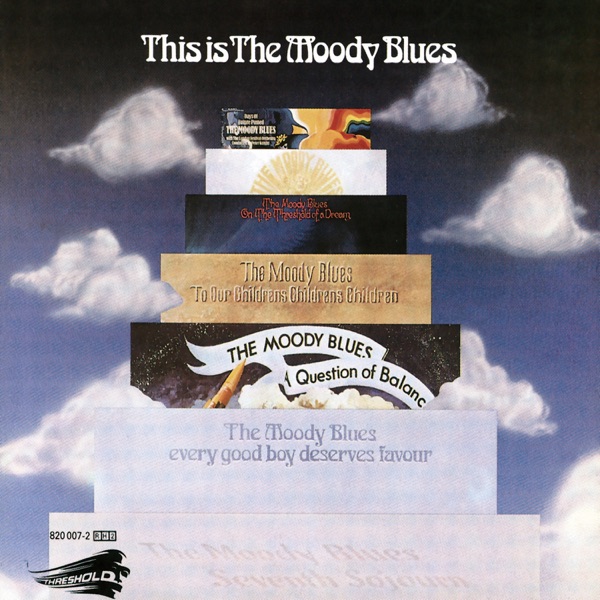