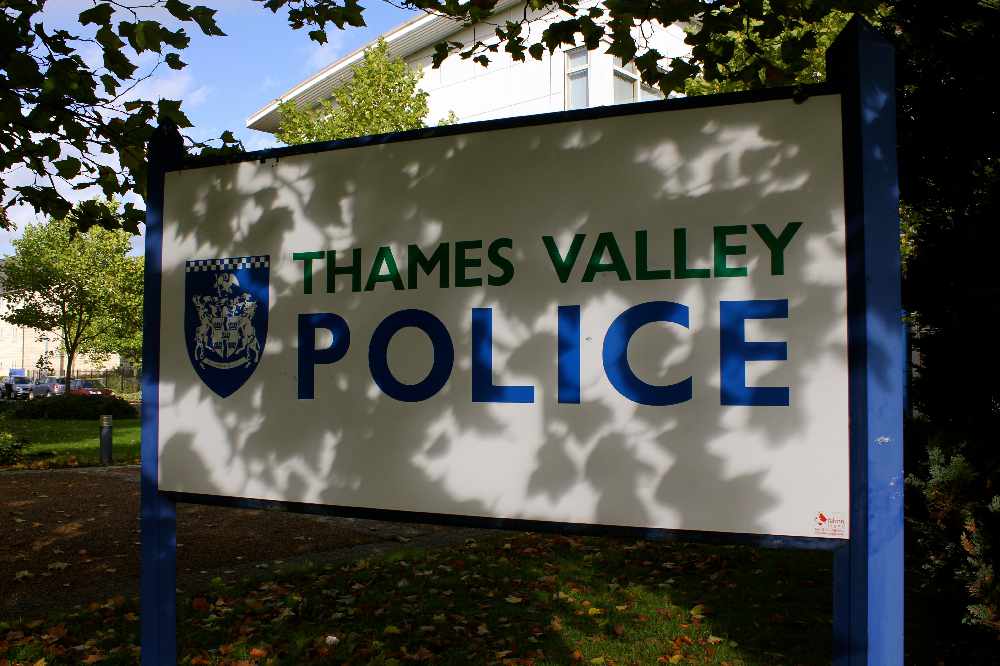 That included a man who was driving to jet wash his mother’s patio!

In a post on Facebook, Thames Valley Police said officers also stopped a man who was driving a 50 mile round trip to do some shopping over the weekend.

The force is reiterating the #StayHomeSaveLives message.

It said, 'trips like these are NOT essential and are putting a strain on emergency services.'

TVP added, 'going out on a motorbike does NOT count as self-isolation.'

Thames Valley Police said it would always aim to engage with people and explain the new regulations to them, but, it warned that fines 'may be handed out to people continuing to make unnecessary journeys.'

Meanwhile on Twitter, the Thames Valley Roads Policing Unit shared images of a crash in Thatcham over the weekend.

The post explained how 3 friends were driving ten miles from home to walk their dogs!

Another tweet by @tvprp explained how one driver decided to drive his family from his canal and parkland neighbourhood, across Milton Keynes, to a local woods for a walk.

Last week, Thames Valley Police Chief constable John Campbell gave an update on how the force is dealing with the coronavirus pandemic.