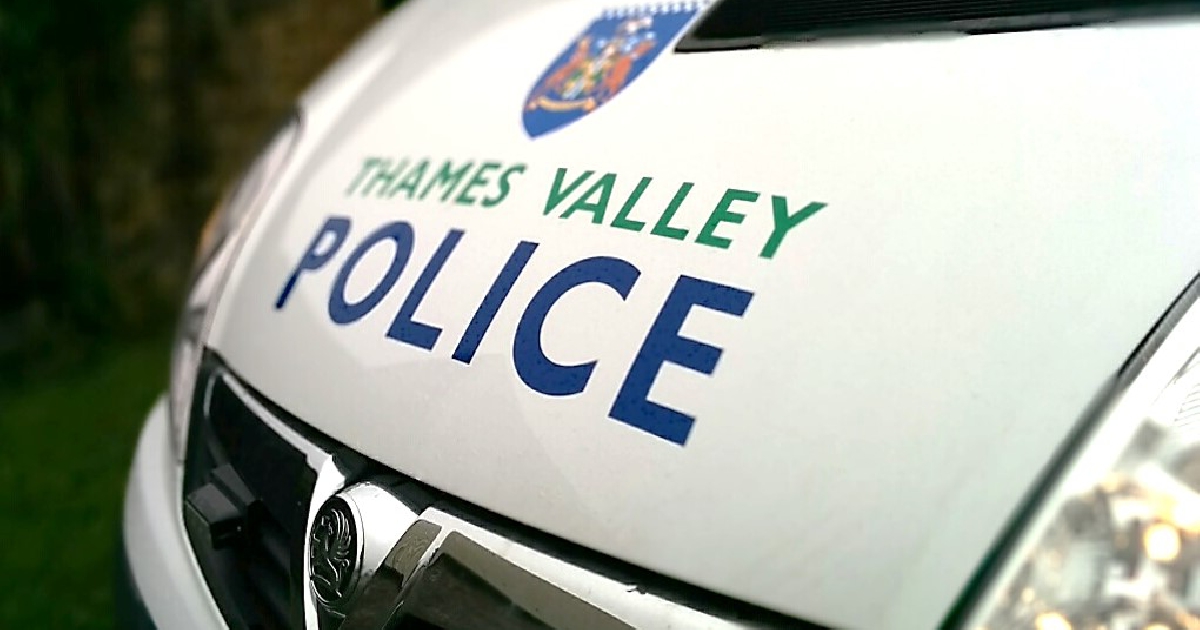 The local force gave out 649, more than any other force in England and Wales.

Local officers gave out more fines for alleged Covid-19 lockdown law breaches than any other force according to new figures for the four weeks up ‘till April 27th.

TVP’s 649 fines puts them in the top spot ahead of second place Lancashire who issued 633.

Police have been given powers to hand out a £60 penalty, which is reduced by half if it’s paid within two weeks, for breaches of lockdown rules.

The new data from the National Police Chief’s Council shows 8,877 fixed penalty notices were given out in England in the four weeks, with 299 issue in Wales over the same period.

The fewest fines were issued by Warwickshire who handed out just 22.

Deputy Chief Constable Sara Glen said "The vast majority of the fines that we're seeing enforced are people actually not complying, being out in public spaces where they don't have a reasonable excuse to do so, not listening to the officers' advice in respect of engaging and explaining to the extent where the officer then has to issue a ticket to secure compliance," she said.

"There are some definite correlations when it gets hot and when it is good weather where we see troublesome spots, whether that's beaches or whether that's countryside, rural communities where people want to go and walk.

"We definitely have seen that when we've had hot weather but, on the whole, we are seeing as soon as officers arrive, as soon as they engage and explain, the vast, vast majority of the public are adhering to the rules."