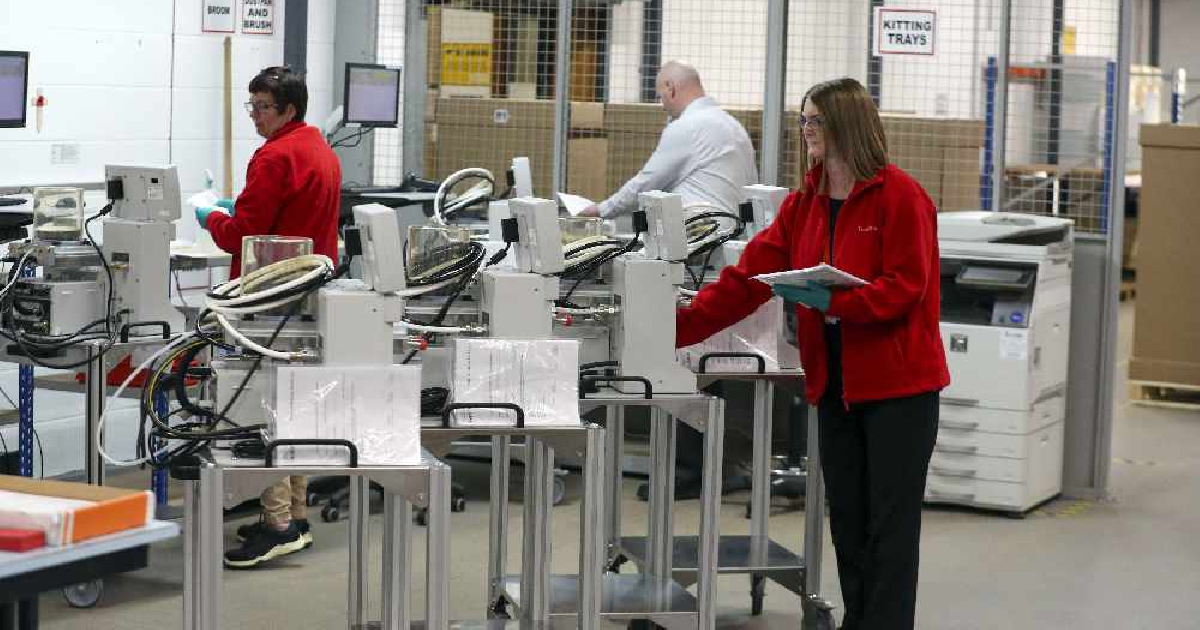 Abingdon-based Penlon is one of the firms scaling up production of the devices.

Ten years worth of ventilators are being made in nearly 10 weeks to cope with demand from Covid-19, the head of a consortium of manufacturers has said.

The VentilatorChallengeUK (VCUK) consortium was formed in mid-March following calls for companies to shift production to ventilators.

The more than 20 companies involved have been described as a "dream team of British engineering" by its head Dick Elsy, who said the speed of progress had been "staggering".

He told the PA news agency: "We've only been together for just over a month and we've achieved in a month what would normally take 18 months or two years.

"The consortium brings together the pace of engineering of Formula 1, the robust manufacturing processes of big industry like Rolls-Royce and Airbus and the exacting standards of clinical device manufacturing."

Medical device companies Penlon - which is based in Abingdon - and Smiths Medical would typically produce a total of 50 to 60 ventilators per week.

With the work of the consortium, production of newly-adapted ventilators will be up to 1,500 per week by next month and the Government has placed orders for 20,000 units.

Mr Elsy said: "We're going to get through sort of 10 years worth of ventilator production in almost as many weeks. It's a major industrial scale-up."

The medical device approval process can take up to nine months, however Penlon's Prima ES02 model was authorised by the Medicines and Healthcare products Regulatory Agency in around three weeks.

The ventilator, which is based on an existing model and developed at the Abingdon Science Park, was approved for use in hospitals on April 16 after adjustments were made following feedback from clinicians. 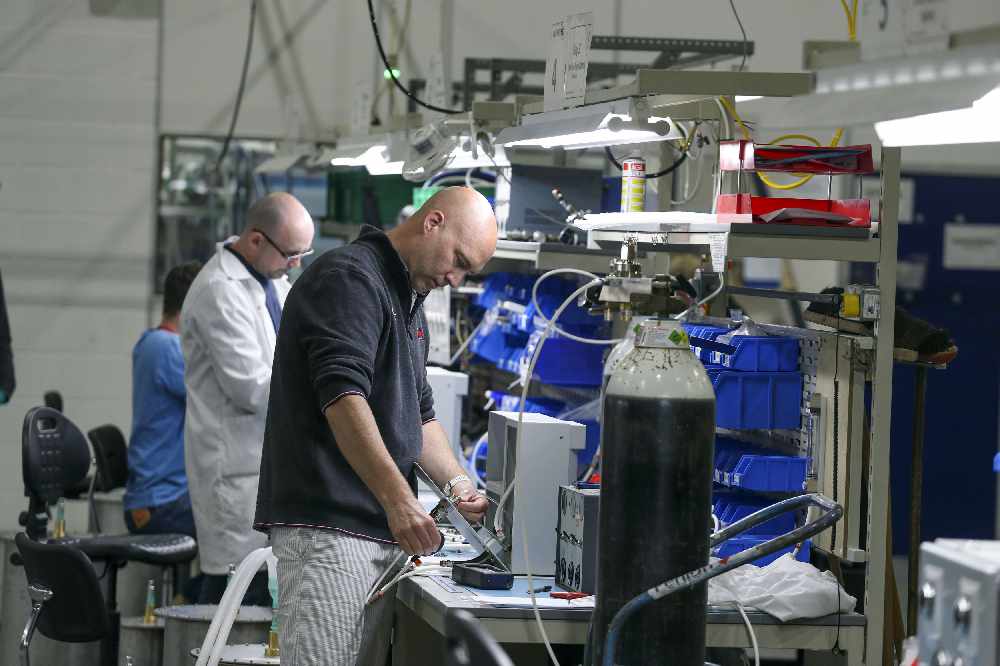 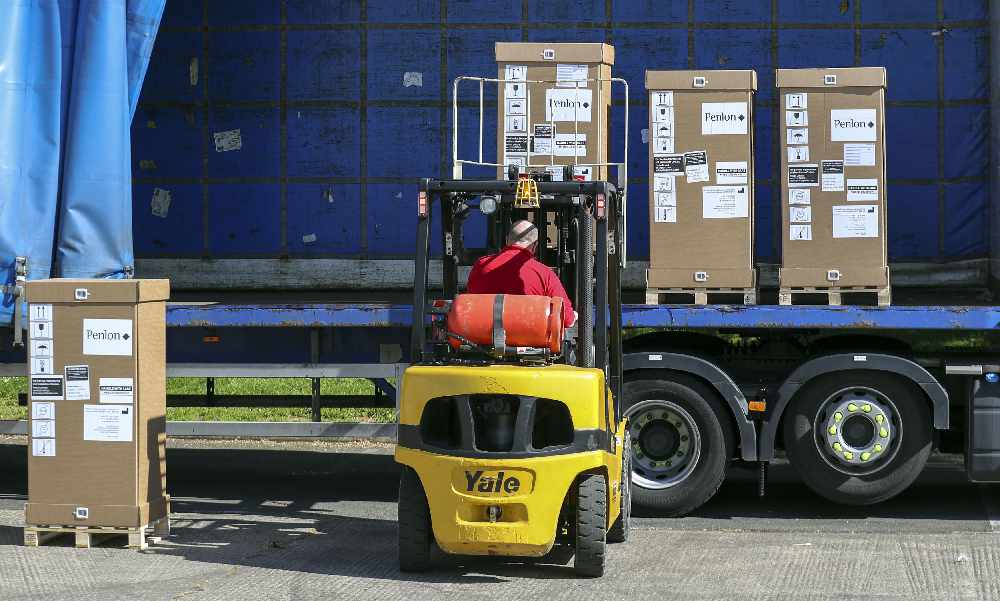 "As they're learning about patients with the disease in hospital, they're finding out new things all the time so they asked for some additional functionality which we were able to engineer in within 24 hours," Mr Elsy added.

Around 250 units have been sent out so far, including to the NHS Nightingale Hospital in London, and 15,000 of the Penlon model have been ordered by the Government.

The Government has also placed 5,000 orders for the Smiths Medical ParaPac model, which was already being built but has seen production scaled up.

Mr Elsy said: "If more are required and we need stuff faster we can put extra facilities in if necessary but it seems to be in a balanced place at the moment where we're producing for the Government's demand."

Ventilator production in the consortium involves around 3,000 staff from 20 companies in 10 sites.

The group's head added: "The whole thing is being driven by people who are on top of their game at managing complicated programmes whether that's putting aeroplanes in the sky or winning races.

"The number of people assembling ventilators is more than would assemble a Ford Fiesta, we're having to industrialise to that level to produce the systems."

Units are being made at cost, with each device costing a few thousand pounds to produce.

"There's a sense of pride that we've managed to pull this into what look like very sensible numbers," he added.

Mr Elsy, who is chief executive of the High Value Manufacturing Catapult, said the group's work had prompted international interest and he was convinced the collaboration would continue post-pandemic.