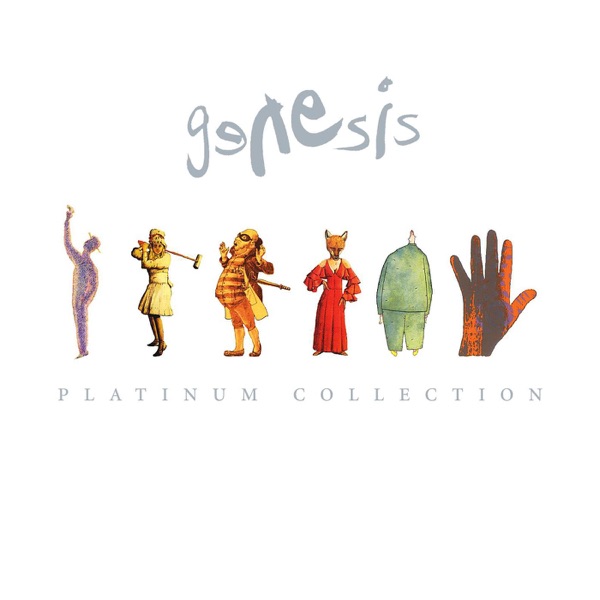 Jesus He Knows Me

A single shot has been shown to be more than 80% effective in preventing hospitalisation among the over-eighties.

New data on the effectiveness of the Oxford/AstraZeneca vaccine has “vindicated” the UK’s decision to roll it out to older age groups, England’s deputy chief medical officer has said.

Some countries have refused to administer the vaccine to the over-65s because of a lack of information on its effectiveness in the older population.

But Professor Jonathan Van-Tam said the UK’s Joint Committee on Vaccination and Immunisation (JCVI) had taken the view that it was “not immunologically plausible” the vaccine would work in younger age groups and not older ones.

A new study from Public Health England (PHE) suggests a single dose of the Oxford or Pfizer vaccine offers dramatic protection against hospital admission and severe disease in older people.

Protection against even developing symptomatic Covid-19 in the first place ranged between 57% and 61% for one dose of Pfizer and between 60% and 73% for the Oxford vaccine, the study found.

Dr Maheshi Ramasamy, Senior Clinical Researcher in the Oxford Vaccine Group, said: "It is really encouraging that this new ‘real world’ data shows that both vaccines being used in the UK offer very good protection against COVID-19 infection in older adults aged 70 years and over.

"The NHS vaccination programme is doing a fantastic job of getting vaccines to those most at risk – it is important that we all do our bit by having a vaccine if we are offered one."

Prof Van-Tam stopped short of criticising other countries for their approach to the Oxford/AstraZeneca jab, but said they will “doubtless be very interested” in the study.

He said: “We took a view that it almost certainly would work. The PHE data have clearly vindicated that approach today.”

“I am not here to criticise other countries but to say that I think in time the data emerging from our programme will speak for itself and other countries will doubtless be very interested in it.”

On Monday France’s health minister Olivier Veran said the Oxford vaccine would soon be offered to people there who are over the age 50 and have health problems that make them vulnerable to the virus.

The country had initially restricted the vaccine’s use to younger people only, citing limited data on its effectiveness in older people.

Andrew Pollard, Chief Investigator on the Oxford vaccine trial, said: "These new data show that widespread use of effective vaccines will offer high protection against severe COVID-19 infections in adults aged 70 years and over and builds confidence in roll out programmes for all ages.

"With millions of doses of the Oxford-AstraZeneca vaccine being distributed this week through COVAX, the hard work to protect everyone everywhere is truly underway."