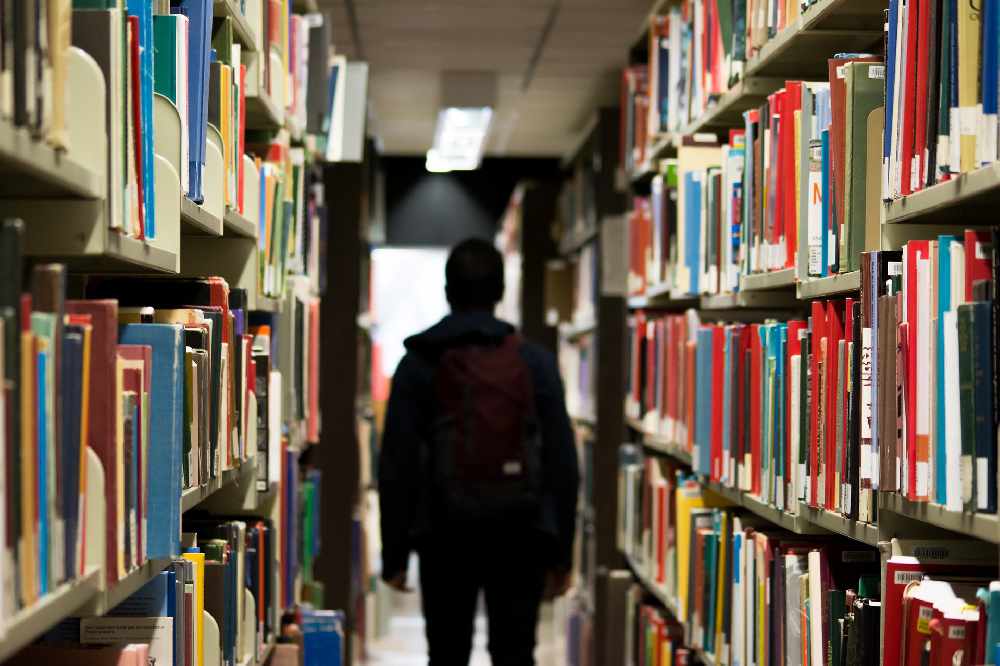 Oxford’s two universities have developed plans to help students safely arrive back in the city.

Students at Oxford and Oxford Brookes universities will gradually arrive back over several weeks in January and February.

Every student will be offered the chance to take free and fast tests for COVID-19 – which both institutions hope will minimise the risk of transmission to other students, staff and the wider community.

They say the plans are in line with Government guidance published in early December, which advised universities to arrange a phased return of students in the new year, and to put testing facilities in place for when they are back on campus.

The plans also build on the extensive arrangements made by both universities to test thousands of students before they travel home for Christmas.

Many students at both the University of Oxford and Oxford Brookes University will initially be taught online when teaching resumes in the new year, with some taking part in healthcare placements and practical courses starting in-person.

Teaching at Oxford University will begin between Monday 4 and Monday 25 January, depending on students’ course.

All students will be offered two tests before starting in-person teaching, and a third a week later.

Arrival times for students living in college accommodation will be staggered, to reduce the numbers of students arriving on specific days.

Oxford Brookes University will stagger the return of its students across a five-week period from 4 January, which it says means students will return to campuses and halls of residence in three phases, starting with those on placements.

Later in January, students on programmes that require some face-to-face teaching to meet learning outcomes, such as essential lab or studio time, will return.

From 1 February Oxford Brookes students will continue their studies with a blend of online and face-to-face teaching, resuming the approach taken in the first part of the academic year.

Martin Williams, Pro-Vice-Chancellor, Education at the University of Oxford said: “The University of Oxford is committed to protecting the community from COVID-19. In the Autumn term, our extensive safety measures as well as our Testing for COVID-19: Early Alert Service helped to minimise transmission rates.

"These new arrangements, including the additional tests at the start of term, will increase our ability to contain the virus – and will play an important role in keeping our staff, students and the wider community safe.”

Professor Anne-Marie Kilday, Pro Vice-Chancellor Student and Staff Experience at Oxford Brookes University said: “A huge effort has gone into planning a carefully managed return for our students in the new year.  Staggering their return to Oxford and making rapid testing available to all students will help to minimise risk and keep all our communities safe.”

‘Lateral flow tests’ are being offered to students at both Universities before they leave at the end of the term and support will be available to any students who need to remain in Oxford over Christmas.