Smokers at A&E to be given free e-cigarettes to help them quit, following Oxford study 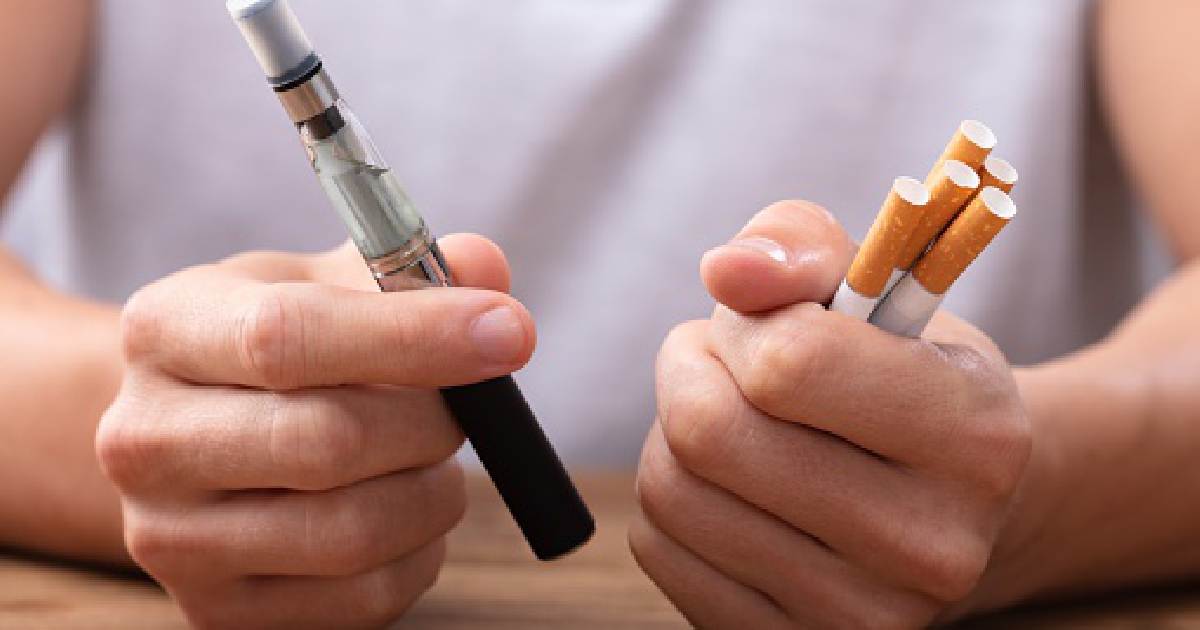 The the 30-month trial will be rolled out at five hospitals.

Smokers who attend a hospital A&E department for any reason are to be given a free e-cigarette starter pack as part of a trial designed to help people quit.

It comes as a Cochrane Review, led by Oxford University indicated that nicotine e-cigarettes could help more people quit smoking than nicotine replacement therapy such as chewing gum and patches.

Prof Caitlin Notley, from UEA’s Norwich Medical School, said: “Many people who smoke want to quit, but find it difficult to succeed in the long term.

“Electronic cigarettes mimic the experience of cigarette smoking because they are hand-held and generate a smoke-like vapour when used.

“They can be an attractive option for helping people switch from smoking, even if they have tried and failed in the past.

“We know that they are much less harmful than smoking tobacco, and that they have been shown to help smokers quit.”

The NHS said e-cigarettes are not without risk but carry a small fraction of the risk of cigarettes.

E-cigarettes do not contain tobacco and do not produce carbon monoxide, two of the most harmful constituents in cigarette smoke.

The liquid and vapour contain some potentially harmful chemicals also found in cigarette smoke but at much lower levels.

Trial co-lead Dr Ian Pope, also from UEA’s Norwich Medical School and an emergency physician, said: “Emergency Departments in England see over 24 million people each year of whom around a quarter are current smokers.

“Attending the Emergency Department offers a valuable opportunity for people to be supported to quit smoking, which will improve their chances of recovery from whatever has brought them to hospital, and also prevent future illness.”

Smokers who agree to take part in the trial will be randomly assigned to receive either smoking advice during their emergency department wait, an e-cigarette starter pack and referral to local stop smoking services, or just written information about locally available stop smoking services.

Both groups of patients will be asked if they are still smoking one, three and six months after they attended hospital.

The research team hope to eventually recruit around 1,000 smokers to the trial.

Prof Notley said: “We’ll be looking at the number of people who successfully quit smoking across both groups, to see which intervention works best.
“We’ll also work out how much it would cost to roll the scheme out nationally.”

The trial is funded by the National Institute for Health Research (NIHR) and will be run by the Norwich Clinical Trials Unit at UEA.