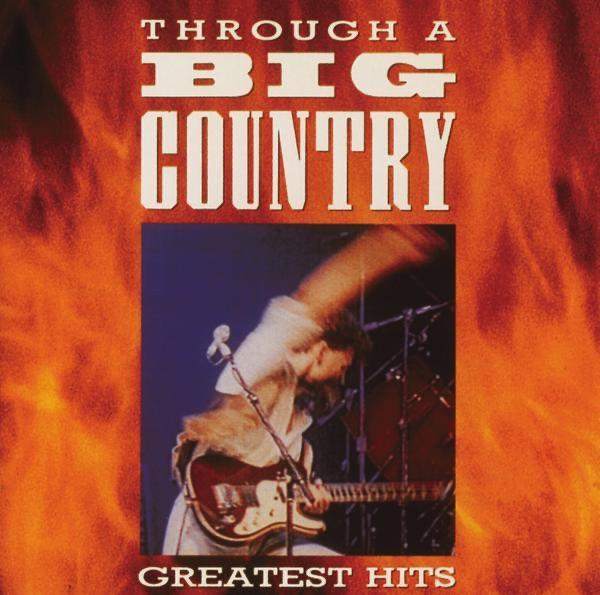 Sir Roger Bannister to be honoured with memorial at Westminster Abbey 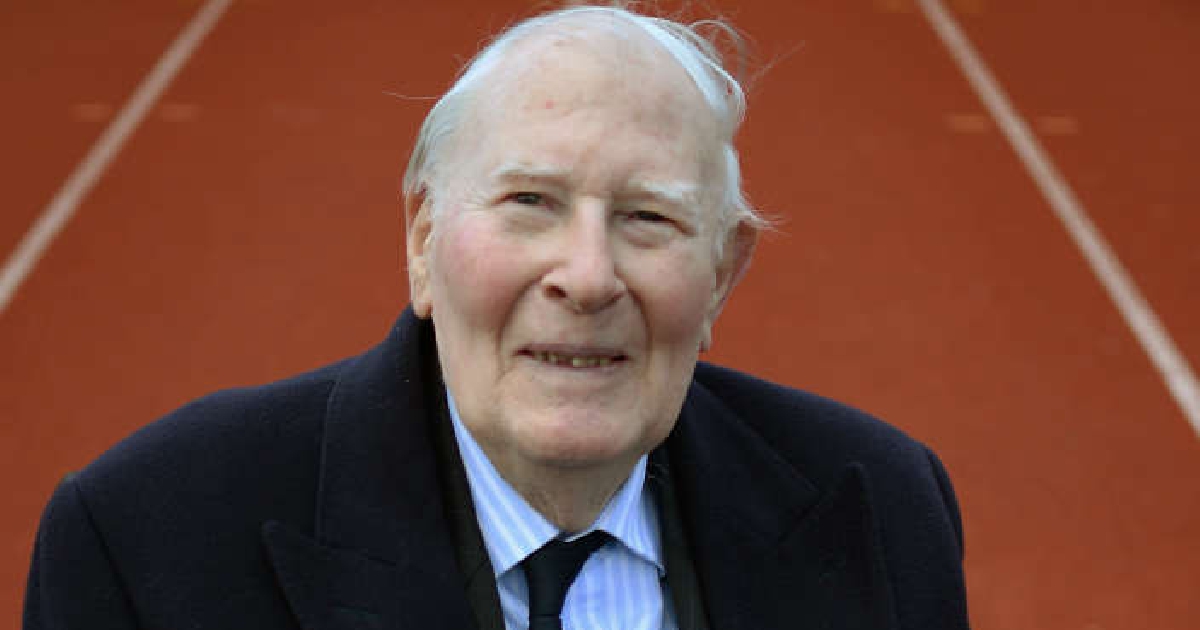 Sir Roger Bannister is famous for becoming the first man to run a mile in under four minutes in Oxford.

Athlete Sir Roger Bannister is to be honoured with a memorial at Westminster Abbey.

The sub-four minute mile was widely believed to be beyond human capability until Sir Roger achieved the feat.

With the help of pacemakers Sir Christopher Chataway and Chris Brasher, the then-medical student ran the distance in three minutes 59.4 seconds at the Iffley Road track at Oxford University on May 6 1954.

He won a Commonwealth and a European Championship gold medal later that year. 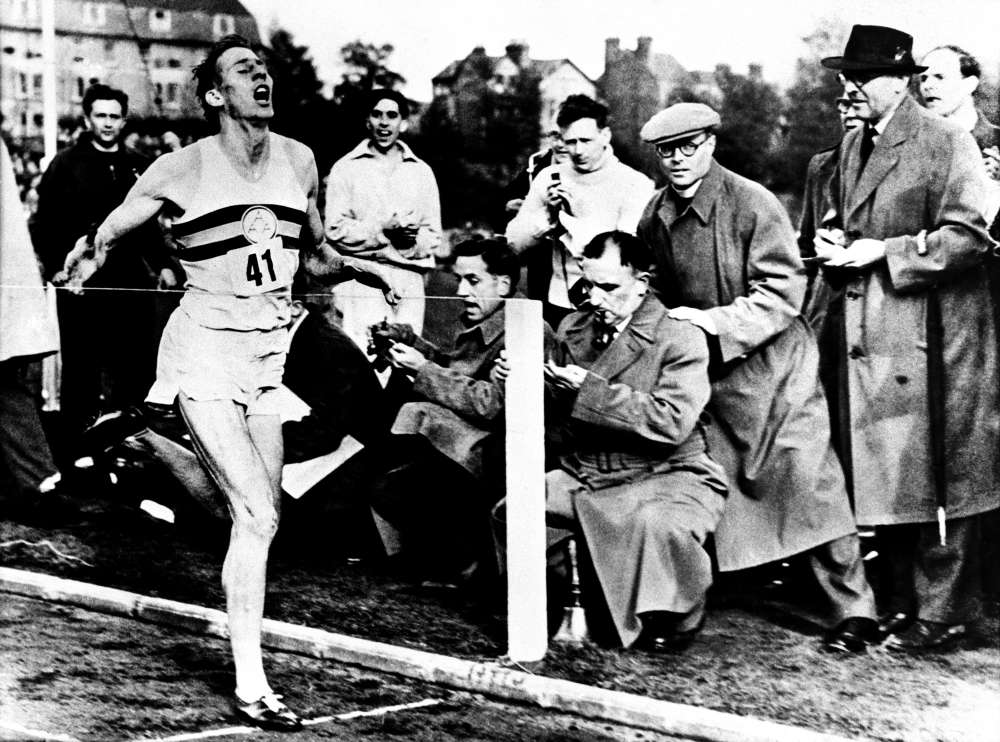 Sir Roger, who died in Oxford in March 2018 at the age of 88, went on to become a distinguished neurologist and always felt his work as a scientist outshone his achievements in athletics.

He specialised in the study and treatment of the automatic nervous system, which controls the body’s automatic functions such as heartbeat, blood pressure and digestion.

His memorial ledger stone will be dedicated in Scientists’ Corner in the nave of the abbey, alongside the graves of Sir Isaac Newton, Charles Darwin and Professor Stephen Hawking.

Sir Stephen’s ashes were buried there in 2018.

The Dean of Westminster, Reverend Dr David Hoyle, said: “Throughout his life Sir Roger Bannister reached out for that which lay beyond.

“As a sportsman, pushing himself towards a prize some considered beyond human reach, as a scientist ever eager for deeper understanding of neurology.

“We are delighted that his memory and his achievement will be set in stone in the Abbey. He ran the race set before us all.”

Sir Roger’s son, Clive Bannister, said: “My father served as a physician, teacher and researcher – in this last role seeking to find the causes and treatments of illnesses in his field and extend general scientific understanding of the human mind and body.

“In sport, one ambition he fulfilled was to show people how much they could achieve if they rejected artificial barriers.

“His medical and athletic careers were interwoven. He sought to bring more people into sport at every level as an enduring source of health and fulfilment.”

He added: “My hope is that when individuals view this memorial in future they will draw inspiration from it in their own lives by reflecting on the essence of his – the full use of his gifts for the betterment of others.”