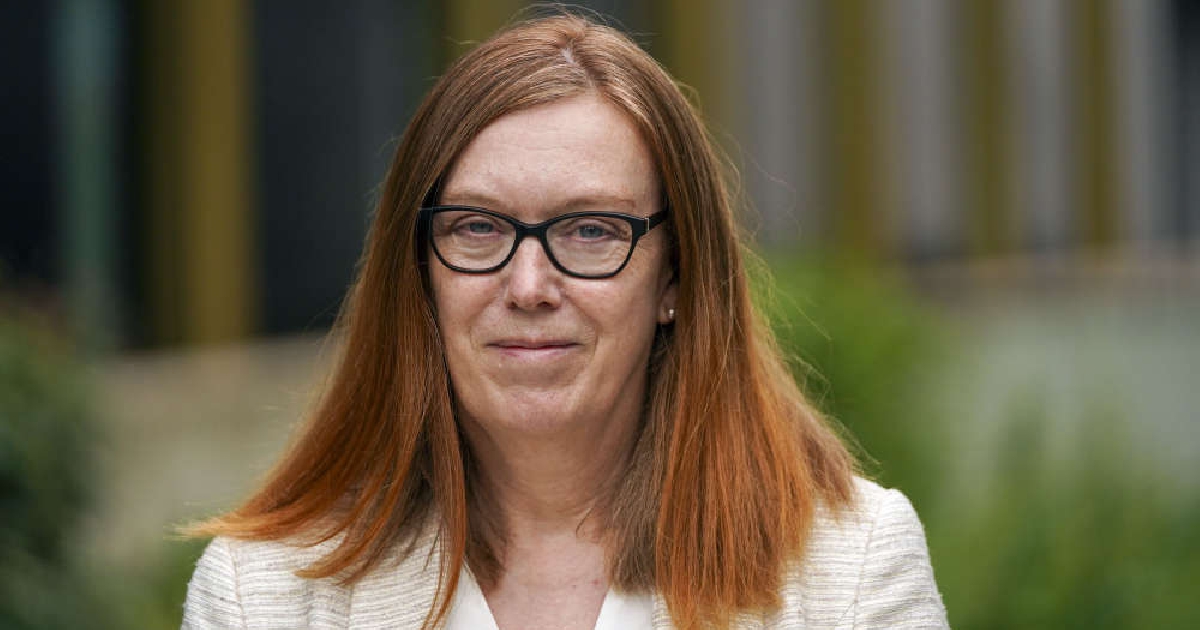 They were honoured with the 'heroes of the year' prize at the 2021 GQ Men of the Year Awards.

The scientists who helped develop the Oxford vaccine have praised the Duke of Sussex’s comments urging governments to inoculate poorer countries.

Oxford Professors Dame Sarah Gilbert and Catherine Green picked up 'heroes of the year' at the GQ Men of the Year Awards last night and were introduced by the duke, who made a surprise virtual appearance.

Harry delivered a speech blaming “mass-scale misinformation” for vaccine hesitancy and calling for jabs to be given to poorer countries.

Prof Green, who was part of the team that designed the Oxford/Astrazeneca jab, said she echoed his comments.

She told the PA news agency: “We didn’t know that was going to happen, so suddenly Prince Harry’s on stage. And he said all of the things we wanted to say about the necessity to get vaccines to the world for people irrespective of their ability to pay. A really important message.”

She said: “We’re not going to be safe until everybody is safe and it’s really important to get the vaccine to everybody around the world.”

Harry hailed Dame Sarah, Prof Green and the team behind the vaccine as “heroes of the highest order” who “have done their part”.

While they spent Wednesday evening rubbing shoulders with A-list stars, the scientists said they will be back in the lab and hard at work on Thursday.

And Dame Sarah said she hopes her success can pave the way for more women in science.

She said: “I always wanted to be a scientist when I was a schoolgirl, I didn’t see why I wouldn’t be. It’s not always easy to see how that career’s going to pan out but I hope more women will consider it now.”

Prof Green added: “And it’s also great fun to do. It’s a great career, it’s creative and dynamic, you work with brilliant people. What’s not to like?”