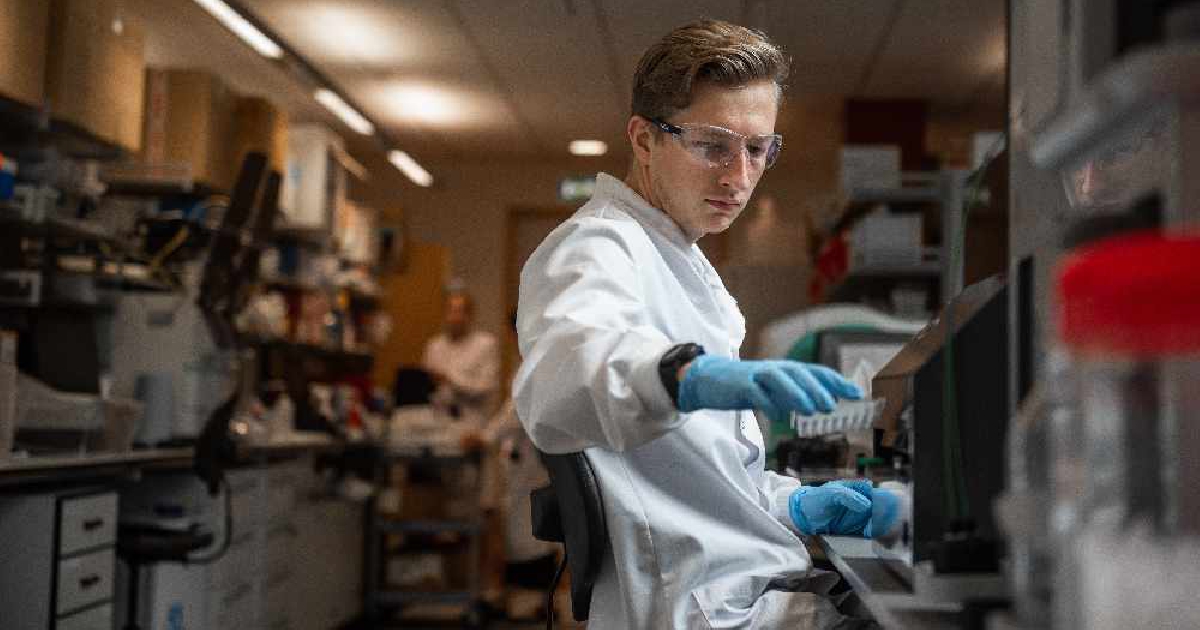 Social restrictions could start to be eased by spring, one scientist has said in response.

Oxford University and AstraZeneca announced that their jab is effective in preventing many people getting ill and it has been shown to work in different age groups, including the elderly.

It's been found to be up to 90% effective in preventing Covid-19.

One Sage scientist said recent vaccine news - including the development from Oxford - could mean that social restrictions could start to be eased by spring.

But he said that people need to keep up with protective measures, including social distancing.

Dr Michael Tildesley, associate professor in infectious disease modelling at the University of Warwick, told Times Radio the news was 'excellent' but said it could be four to five months before enough vaccine could be given to the population to achieve some sort of herd immunity.

'It’s absolutely excellent news about the Oxford vaccine because this is really the vaccine that the Government has pinned a lot of their hopes on in terms of resources - we’ve ordered 100 million doses of the Oxford vaccine,' he said.

'The vaccine is on the horizon. But we’re still probably four/five months away from getting to the stage that we can give enough doses out to the population to start thinking about achieving herd immunity as a nation.

'What we really need to do in the meantime is get the message out there that, yes, there is good news – the cavalry is appearing on the horizon – but we need to keep incidence as low as possible. We need to keep observing our social distancing.'

When asked whether by summer next year the world would be looking back at the pandemic, he said: 'I hope that’s the case. I would say I was more concerned about it four or five weeks ago when it was looking to me that we might still be in the situation next summer.

'We’ve had some great news about three different vaccines over the last three weeks.

'I would say I’m more hopeful that by the spring we might be starting to ease out of these restrictions.' 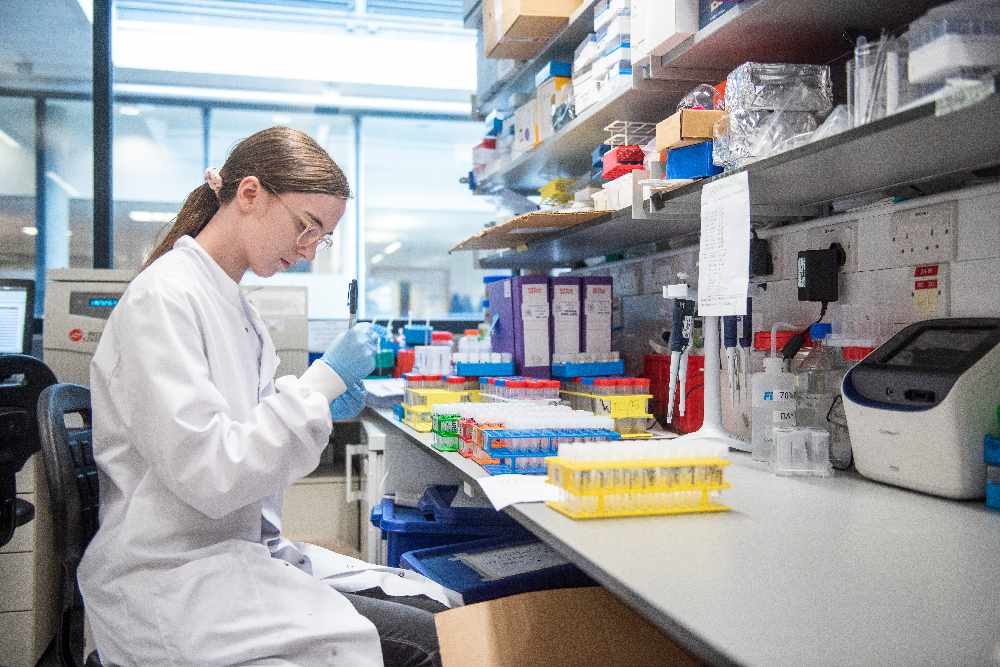 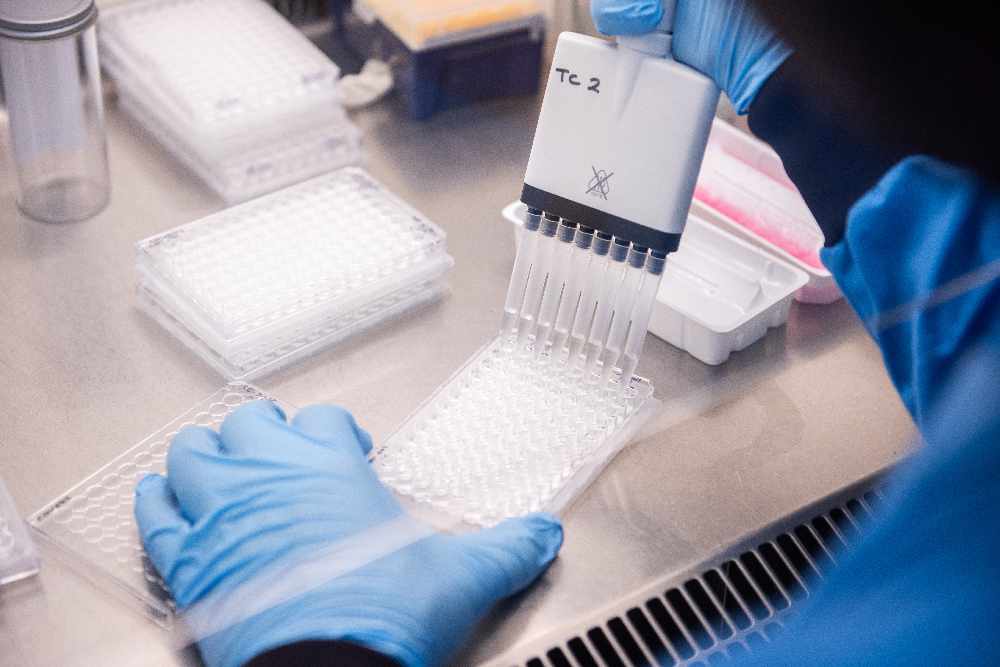 Measures to control the coronavirus will be needed through the winter despite the latest successful vaccine trials, Health Secretary Matt Hancock has warned.

As the Oxford-AstraZeneca team announced its vaccine data, he said the re-opening of non-essential shops would have a “big positive effect” on the economy in the run-up to Christmas.

The government has ordered 100 million doses of the Oxford vaccine, but it says four-million will be rolled out by the end of the year if it's approved.

Other experts welcomed the news that the vaccine can be delivered around the world using existing healthcare facilities.

The Oxford vaccine can be stored in 'fridge temperature' from 2-8C.

'This could therefore have a truly significant impact across the globe and enable an end to the Covid-19 pandemic.'

On the efficacy rates compared to other vaccines, she added: 'Of course much will be made of the difference in overall efficacy between this vaccine (70%) and the Pfizer and Moderna vaccines (95%).

'However, it is encouraging to see that in a sub-analysis, a fractional dosing schedule in which the first dose was administered at a lower level than the second resulted in higher efficacy and gave results comparable to the other vaccines (90%).

'It will be important to both understand the mechanisms generating this result as well as to confirm this in the final efficacy analysis.

'If this result holds, this will mean that the same manufacturing capacity will be able to produce more doses and thus further reduce the constraints on vaccine supply.'

Peter Horby, professor of emerging infectious diseases and global health in the Nuffield Department of Medicine at the University of Oxford, added: 'This is very welcome news, we can clearly see the end of the tunnel now.

'Importantly, from what we have heard, the vaccine seems to prevent infection, not just disease. This is important as the vaccine could reduce the spread of the virus as well as protect the vulnerable from severe disease.

'The Oxford vaccine can be stored in the fridge, as opposed to the freezer like the other two vaccines, which means it is a more practical solution for use worldwide.' 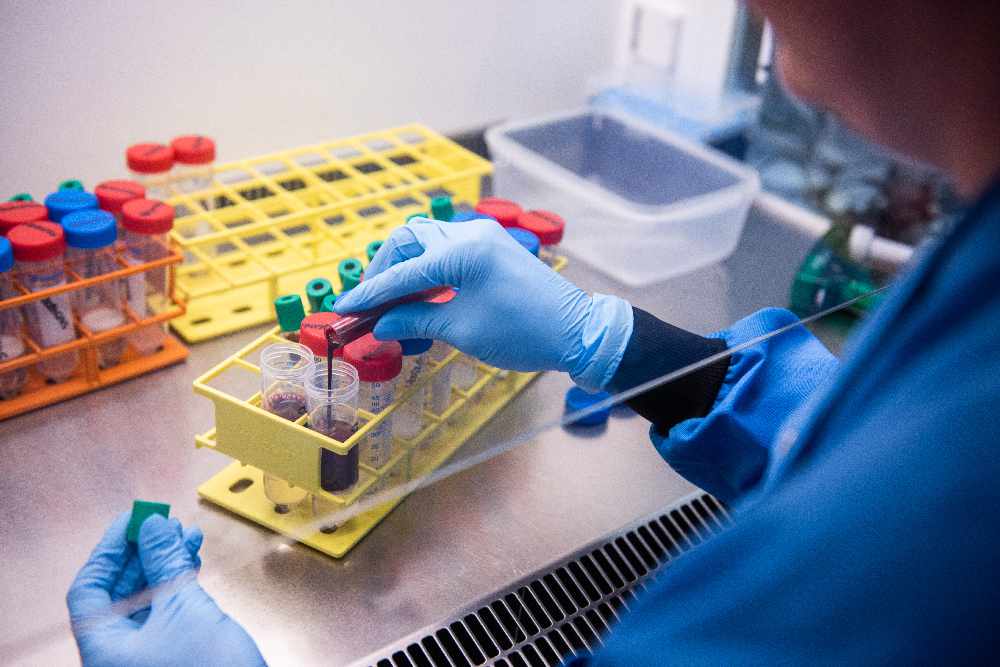 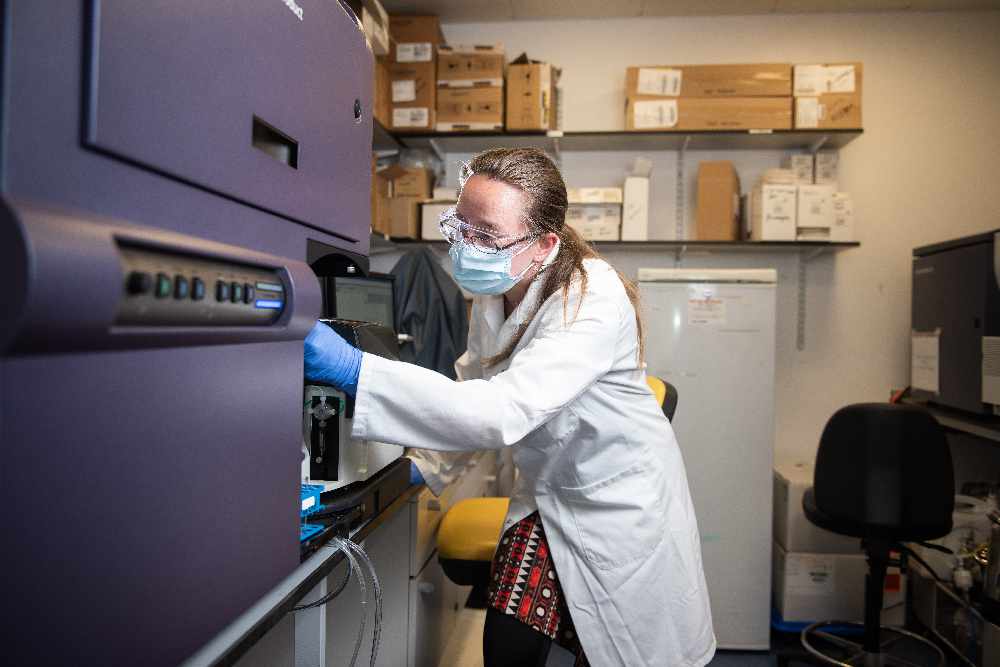