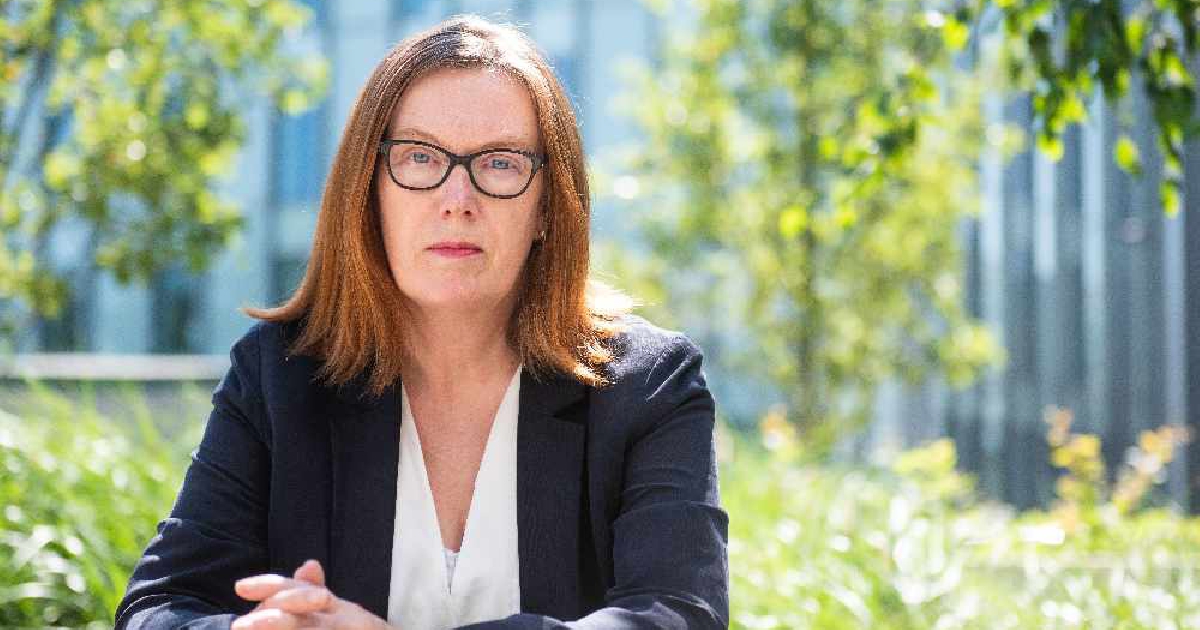 Sarah Gilbert has been given the Royal Society for Arts, Manufactures and Commerce (RSA) Albert Medal.

Proffessor Gilbert, who designed the Oxford/AstraZeneca vaccine, said it was a “great honour” to be handed the award, which is recognising her contribution to ‘a global common good’.

Prof Gilbert – who joined Oxford University in 1994 – is the 156th recipient of the medal, which started in 1864 as a memorial to Prince Albert, former president of the society.

She said: “The creation and the development of the Oxford Covid-19 vaccine came after I had worked in this field for many years, learning how to move quickly from a concept to a licensed vaccine, which involves numerous steps along the way.

“With a great team at Oxford we developed a ‘vaccine for the world’ which is now being used to save lives in many countries; our goal from the very beginning.”

RSA chief executive Matthew Taylor congratulated the professor of vaccinology, said: “The RSA’s Albert Medal celebrates the best in innovation, and the Oxford vaccine is a huge triumph for British creativity, research and development.

“The path set by Professor Gilbert and her team shows how public, private and philanthropic sectors can collaborate in the public interest.

“I am delighted Professor Gilbert has accepted this award, joining the ranks of distinguished innovators the RSA has honoured over the past 150 years, from Marie Curie to Stephen Hawking.”