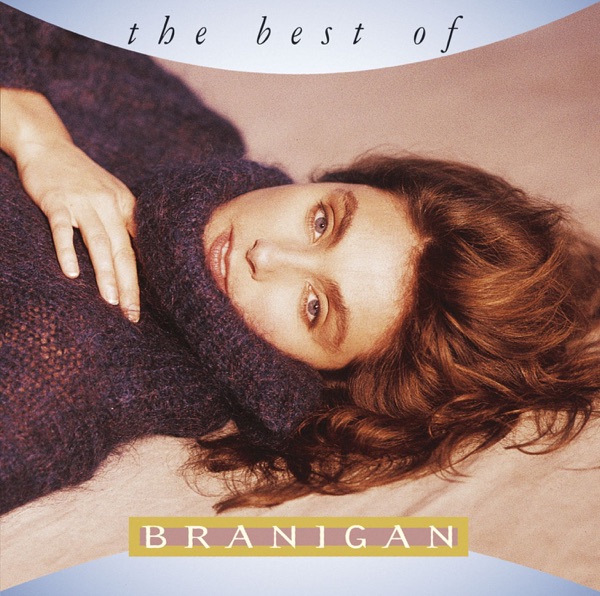 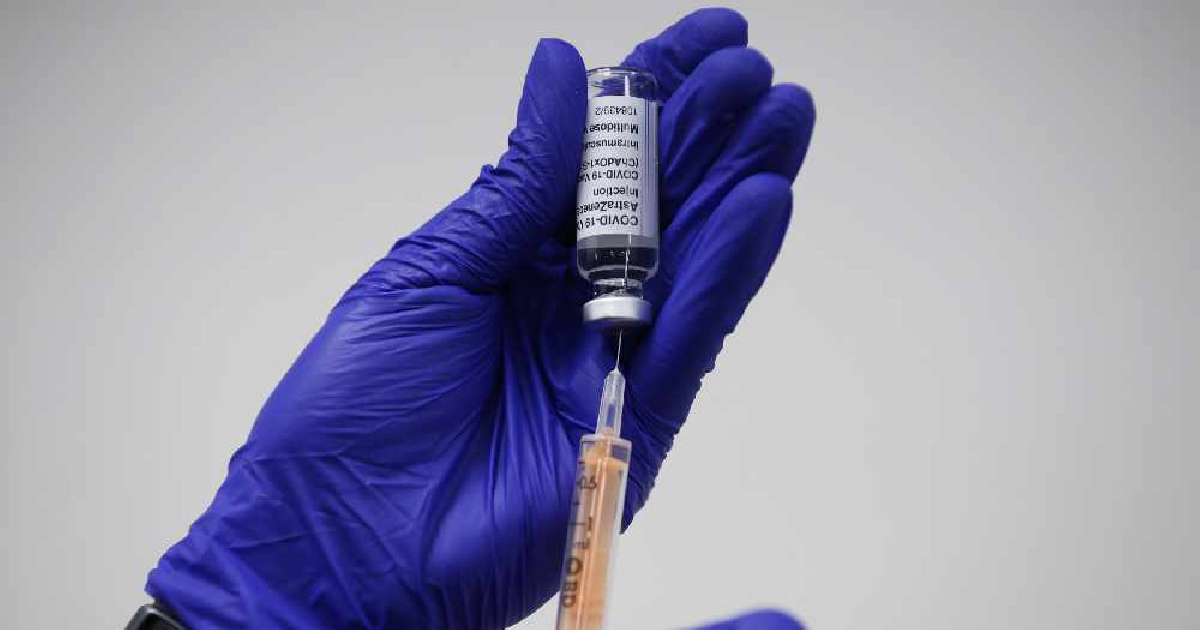 The teams who worked to develop the jab in record time were among the winners at the NHS Parliamentary Awards.

Two teams who pioneered the Oxford coronavirus jab have been announced as winners of this year’s NHS Parliamentary Awards.

Speaking in a video message for the event today, the Prime Minister thanked healthcare workers for saving 'thousands of lives' throughout the pandemic.

The Oxford Vaccine Group and The Jenner Institute - both based at the University of Oxford - picked up the Excellence in Healthcare Award.

They were among 10 winners selected from more than 700 nominations and announced during a ceremony in London earlier.

Others to be recognised included health teams who created ways for people to keep in touch with their loved ones in hospital during the pandemic and another behind “pop up” clinics to diagnose and treat Hepatitis C among homeless people in Leeds.

Boris Johnson paid tribute to the NHS as “the beating heart of Britain”.

Thanking health and social care workers, he said: “We cherish the extraordinary devotion of all those who serve – the army of doctors and nurses, ambulance crews, cleaners, porters, physios, radiographers pharmacists, midwives, maternity assistants and so many more – you’ve kept coming to work and kept yourselves in harm’s way to save thousands of lives throughout this pandemic.

“These awards are so important because they tell the story of that extraordinary service, 24 hours a day, every second of every hour.

“From pioneering the Oxford AstraZeneca vaccine, delivering the fastest and biggest immunisation programme in our history, to comforting worried relatives unable to visit their loved ones and delivering virtual remote care for many in our communities, these awards celebrate the innovation and compassion with which you met unique challenges of this moment.”

The winners were chosen by a national panel made up of senior leaders representing both staff and patients.

Layla Moran, Lib Dem MP for Oxford West and Abingdon, has congratulated the Oxford Vaccine Group and Jenner Institute for their outstanding achievements during the pandemic.

In September, Moran nominated seven individuals and teams of local heroes - including the vaccine group - for the different awards.

She said: "The Oxford Vaccine Group and the Jenner Institute have saved the lives of millions of people across the UK and the world. I hope this award will be one of many ways that we continue to show our thanks for the work that they have done.

"Their work is in no small part the reason why we have been able to ease lockdown rules. The vaccine has undoubtedly saved countless lives and led the way out of the pandemic.

"It was a pleasure to be able to attend the NHS Parliamentary Awards. NHS staff have done a remarkable job throughout the pandemic so it was lovely to spend time congratulating and thanking everyone for their ongoing work."

NHS chief executive Sir Simon Stevens said: “All of the nominees put forward for an award this year have done incredible work, and it is a great honour to be able to award our winners with the recognition they deserve for their incredible service to us all.”