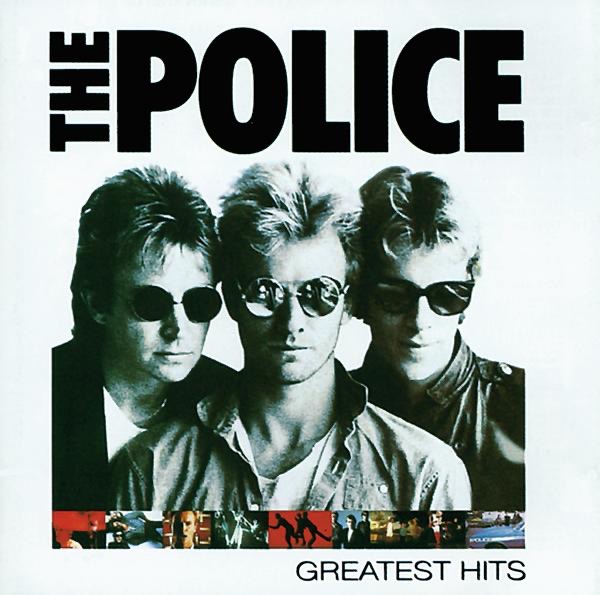 Policies to eliminate Covid-19 instead of mitigating it through lockdowns saved more lives, Oxford study claims

A team have compared countries' responses to the pandemic.

The experts found that, on average, over the first 12 months of the pandemic, countries which focused on mitigation policies like lockdowns saw more deaths, negative GDP growth and more severe restrictions like the closure of bars and restaurants.

In an article published in The Lancet medical journal, the researchers say COVID deaths per one million population were found to be 25 times lower in OECD countries like Australia and Canada - which opted for policies to eliminate the virus.

Professor Bary Pradelski notes, 'We have seen that those countries which acted pre-emptively and took swift action against local outbreaks were able to control the virus, while others were always at least one step behind.'

The study also used the stringency index developed by Oxford to analyse policies that restrict people's liberties, such as school, shops, and restaurant closures or movement restrictions.  Among OECD countries, liberties were most severely impacted in those that chose mitigation policies, whereas swift lockdown measures - in line with elimination - were less strict and of shorter duration.

Professor Miquel Oliu-Barton says, 'Countries which have opted for elimination were able to create and protect green zones, where life can return to normal. Some countries are already forming green bridges, allowing safe travel.'

By acknowledging that health, economic and civil liberty objectives are not in competition, aiming for elimination is the most effective and publicly acceptable way out of the pandemic, according to the paper. With the proliferation of new variants of concern, the article notes many scientists are calling for a coordinated international strategy to eliminate COVID-19.

Professor Devi Sridhar, University of Edinburgh, says, 'The Biden-Harris administration seconded this view in April 2021 and stated that ending the COVID-19 pandemic is its number one priority and that this pandemic won't end at home until it ends worldwide.'
Mass vaccination is key to returning to a usual life, says the team. But relying solely on vaccines has risks because of uneven roll out and uptake, time-limited immunity, and the emergence of new variants.

Oxford's Dr Samantha Vanderslott, says, 'History has proven that to control an infectious disease a combination of sustained public health measures is required, including effective communication and public engagement.'