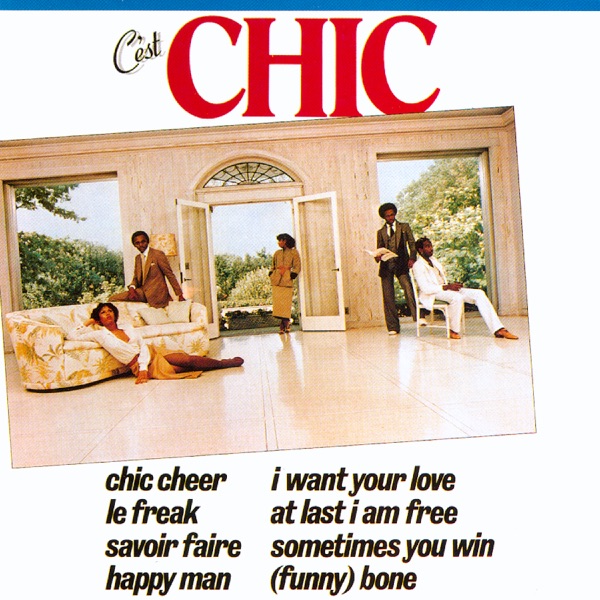 One officer was punched in the face, another was left with cuts and bruises.

An investigation's been launched after a group of police officers and PCSOs were assaulted in Banbury.

At around 4pm, two PCSOs on patrol approached a man who refused to engage and became aggressive towards them.

He fled the scene and after a short foot chase was detained on a bridge near Prospect Road. He then punched one of the PCSOs on the side of the face before managing to make off.

Two officers alerted to the incident then caught the offender and tried to detain him. As they did so, he pushed one of them over, causing cuts and bruises to the officer’s hands. He continued to resist arrest, again punching one of the PCSOs in her upper arm.

The man was arrested on suspicion of assaulting an emergency worker and has since been released under investigation.

Investigating officer PC Pete Butt-Gow, based at Banbury Police Station, said: “Our officers and staff come to work every day to keep our communities safe and they should never have to face physical violence or abuse.

“We will not tolerate this kind of behaviour and we are committed to prosecuting those who think it is acceptable to act in this way.

“These assaults happened during the day in a fairly busy area and we know there are people who will have seen at least some of the incident.

“Please think about whether you were in the area at the time and have any information which could help our investigation.”