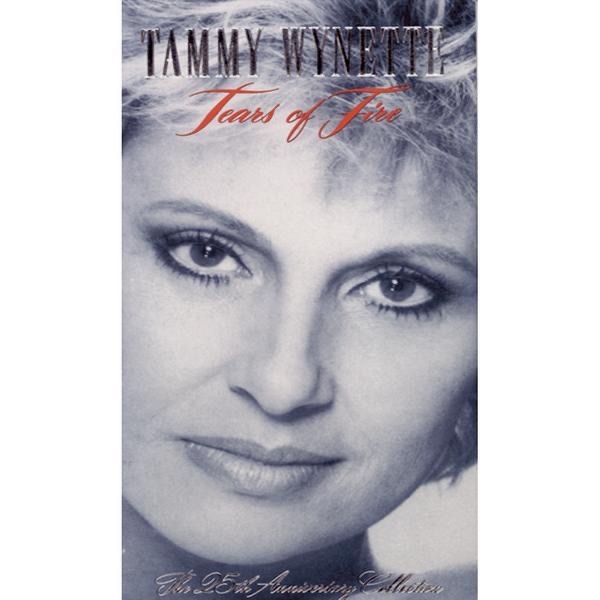 Police appeal for witnesses after woman dies in Oxfordshire crash

It happened on the A34 northbound, near to the junction of South Hinksey this morning.

Officers were called to the scene at around 10.07am after a single car, a red jaguar, collided with the slip-road barrier.

Sadly, the driver, a woman in her forties from Kent, died at the scene.

Her next of kin has been informed and are being supported by specially trained officers.

No one else was injured as a result of the crash.

Officers remained on the scene for much of the day whilst the investigation and recovery work was carried out.

Sergeant Matt Cadmore of the Joint Operations Roads Policing Unit, said: “We are investigating the circumstances of this road traffic collision in which a woman has sadly died. My thoughts remain with her family at this difficult time.

“We are appealing for the public’s help in our enquiries and we would ask anyone who has witnessed this collision or if they have dash-cam footage that captures the incident to please come forward.“