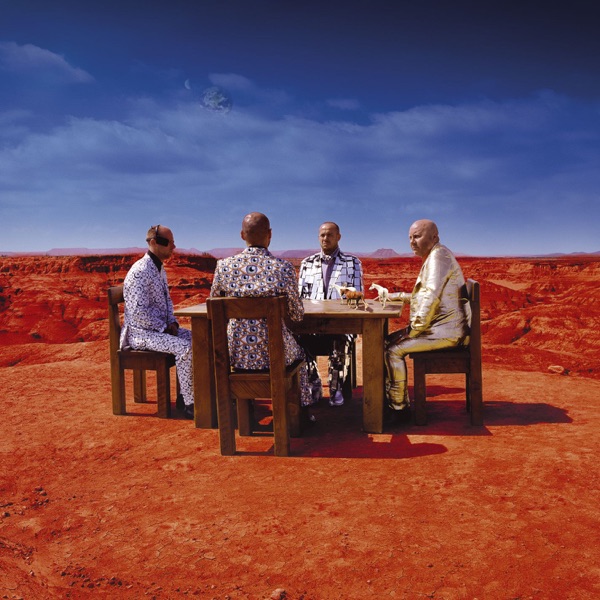 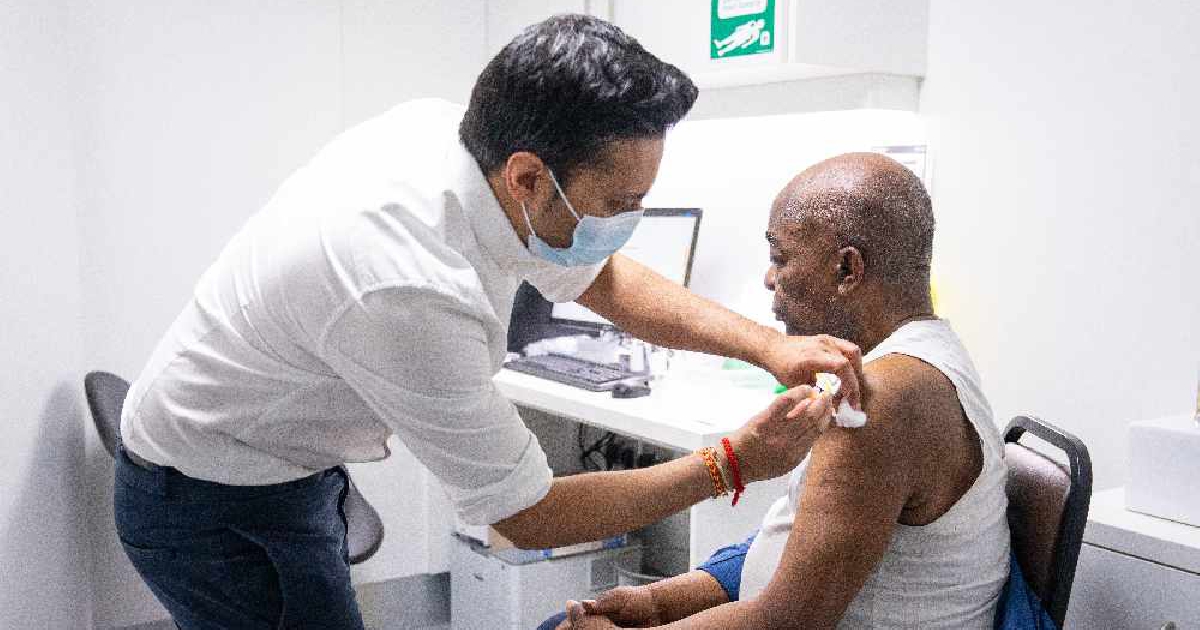 Boris Johnson argued the evidence shows it “provides a good immune response across all age groups”.

The Prime Minister joined Public Health England in defending use of the Oxford/AstraZeneca jab after a draft recommendation from Germany’s vaccination advisory committee on Thursday said there was insufficient data to recommend it for those aged 65 and over.

Dr Mary Ramsay, head of immunisations at PHE, acknowledged there had been “too few cases” of coronavirus in older people in Phase 3 clinical trials to determine the level of efficacy in this age group, but said other data on immune response had been “reassuring”.

Mr Johnson, during a visit to Scotland, said he does not agree with the German ruling, as he backed the advice from the UK’s Medicines and Healthcare products Regulatory Agency (MHRA).

Asked if he is concerned about the verdict in Germany, he told reporters: “No, because I think the MHRA, our own authorities have made it very clear that they think the Oxford vaccine is very good and efficacious, gives a high degree of protection after just one dose and even more after two doses.

MHRA chief executive Dr June Raine said: “Current evidence does not suggest any lack of protection against Covid-19 in people aged 65 or over.

“The data we have shows that the vaccine produces a strong immune response in the over 65s.

“More data is continually becoming available for this age group and our Public Assessment Report, available on our website, will be updated to reflect this.”

Oxford University, which partnered with AstraZeneca to develop the vaccine, has said its jab offers high protection against severe disease and prevents people needing to go to hospital.

AstraZeneca said: “The latest analyses of clinical trial data for the AstraZeneca/Oxford Covid-19 vaccine support efficacy in the over 65 years age group.

“We await a regulatory decision on the vaccine by the EMA in the coming days.”

The European Medicines Agency (EMA) is expected to approve the vaccine for use in the EU on Friday, although it is not yet clear whether it will set an age limit.

But the German authorities said: “There currently is not sufficient data to assess the vaccination effectiveness from 65 years.”

Dr Ramsay said the vaccines are safe and provide “high levels of protection” against Covid-19, and “particularly against severe disease”.

“There were too few cases in older people in the AstraZeneca trials to observe precise levels of protection in this group, but data on immune responses were very reassuring,” she added.

“The risk of severe disease and death increase exponentially with age – the priority is to vaccinate as many vulnerable people as possible with either vaccine, to protect more people and save more lives.”

Professor Andrew Pollard, director of the Oxford Vaccine Group, pointed to the MHRA’s report, which said there were two cases of Covid-19 in the over-65s.

The MHRA said: “There is limited information available on efficacy in participants aged 65 or over, although there is nothing to suggest lack of protection.”

A Phase 3 Lancet study published in December said older age groups had been recruited later into the study so “efficacy data in these cohorts are currently limited by the small number of cases, but additional data will be available in future analyses”.

Older people made up similar proportions in the Brazilian section of the trial, which was made up of 4,088 people.

Those results found that all age groups, including older people, had an immune response to the vaccine after two doses.

Earlier this week, a report in German business daily newspaper Handelsblatt said AstraZeneca’s vaccine was thought to be only 8% effective among the over-65s.

AstraZeneca and the vaccines minister Nadhim Zahawi dismissed the report as “incorrect” and “untrue”.

Professor Jim Naismith, director of the Rosalind Franklin Institute at the University of Oxford, said German scientists “have not said the vaccine is ineffective for over-65s”.

He added: “Scientists often disagree about how much evidence is needed for any new advance and there is always more data to be secured.

“Normally this all happens out of sight of the glare of the media and not in a pandemic but such debates are an important part of the scientific process that is familiar to anyone who has ever been through peer review.”