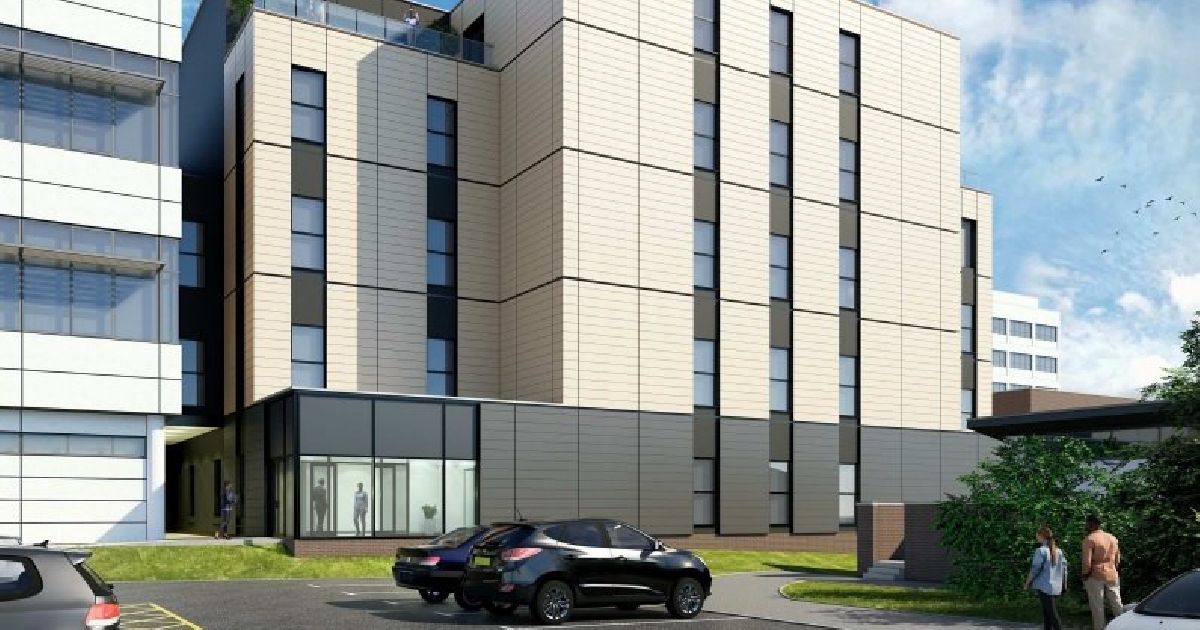 A new ICU containing 48 beds could be built at the Oxford hospital.

Oxford University Hospitals has submitted a planning application to the city council for the unit, which would be built as a new 5-story building, tripling the existing ICU capacity for seriously ill patients.

The plans were already in the pipeline before the pandemic, but a statement explains how 'an urgent requirement for an increase in capacity was identified in spring 2020'.

According to the Oxford University Hospitals NHS Foundation Trust website, there are currently 16 dedicated adult ICU beds at the hospital, out of a total of 24 in the city alongside others in the Churchill Hospital.

However, during the pandemic, other beds have also been used for intensive care.

A planning application for the 48-bed unit has been submitted to the Oxford City Council website.

A statement with the appilcation goes on to explain how the new unit is needed 'in anticipation of further waves of Covid-19 and to meet the identified demand.’

It also said: “Given the ongoing nature of the pandemic, the increase in critical care capacity must happen at speed.”

The new five-storey building would be built where a building called the Barnes Unit currently stands, right in the middle of the JR site.

While the plan is currently in its early stages, the new ICU building would have 12 beds on the ground floor, 18 on the first floor and another 18 on the second floor if built.

The beds would be arranged in a ‘race-track’ formation according to the planning application, sitting around the edges of the room so patients would have some exposure to natural light from windows..

A spokesperson for Oxford University Hospitals said: “We are working hard on the construction of a new critical care unit at the John Radcliffe Hospital to support future pandemic and seasonal pressures, as well as improve critical care facilities at our hospital.”

The trust said it plans to release more details soon.