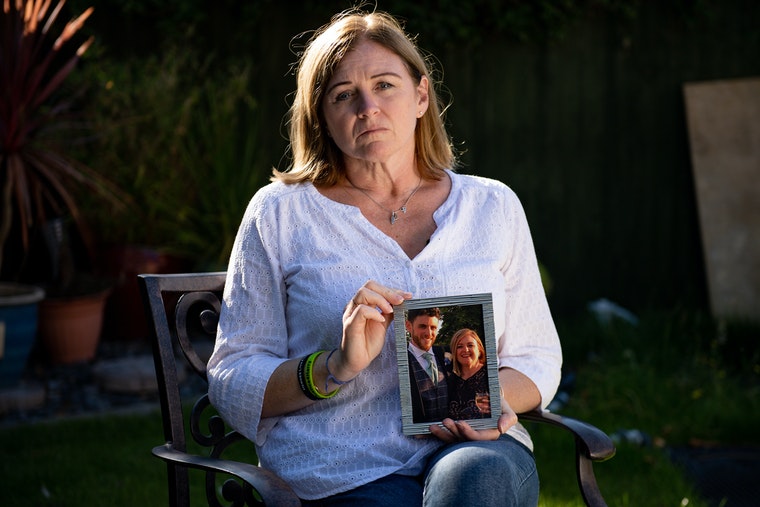 The request is for the cases of Long, Bowers and Cole to be considered under the Unduly Lenient Sentence scheme

Asked if she would use the phrase “unduly lenient” to describe the sentences passed on Pc Andrew Harper’s killers, his mother Debbie Adlam told the PA news agency: “We really felt that.

“I think because there were so many years knocked off for being of a certain age and for admitting manslaughter early on – the years they are going to do once they have taken out their allowances… to me that’s criminal.

“That is just horrible for us. We’ve walked away feeling like we’ve been punched a third time.

“We’ve had a not-guilty verdict to murder and now we need some turn-around and that’s what we’re hoping that this might do.

“There’s been so many people who have been referring to the Attorney General and it’s really helpful for us to know that the support is there.

“This isn’t just us being biased, this is the right thing to do.”

Speaking about the reaction of the killers who “celebrated” as the verdict was passed, Debbie Adlam told the PA news agency: “Very insulting that was. To see them jumping and celebrating was hard enough.

“They got away with it really.

“But now hopefully the sentence can be increased to something that is a little more realistic for the crime that they’ve committed.

“We’ve lost our son, we’ll never see our son again and they are still going to be young men able to come out and continue to live in the way they choose.”

“Losing Andrew has just been above and beyond what we could even imagine. It’s just knocked us sideways.

“The case just hasn’t brought justice for him. The wider public has made that very obvious – they are all very angry and police officers deserve better than has been received in this case,” Pc Andrew Harper’s mother added.

Reacting to the referral to the Attorney General of the sentences given to her son’s killers, Pc Andrew Harper’s mother Debbie Adlam said: “We’ve been hoping something would change.

“We walked out from the court two weeks on the trot just feeling so let down. Andrew deserves so much better.

“And we can’t bring him back but all we can do is try and hope that there’s something better to give him the justice he deserves, and give us some kind of closure.”

Henry Long, 19, the driver of the car that dragged Mr Harper to his death, was jailed for 16 years for manslaughter at the Old Bailey on Friday.

The two other occupants of the car, 18-year-olds Jessie Cole and Albert Bowers, were each jailed for 13 years.

“I can confirm that we have received a request for the cases of Henry Long, Albert Bowers and Jessie Cole to be considered under the unduly lenient sentence scheme.

“The Law Officers have 28 days from sentencing to consider the case.”

Keep The Faith by Bon Jovi 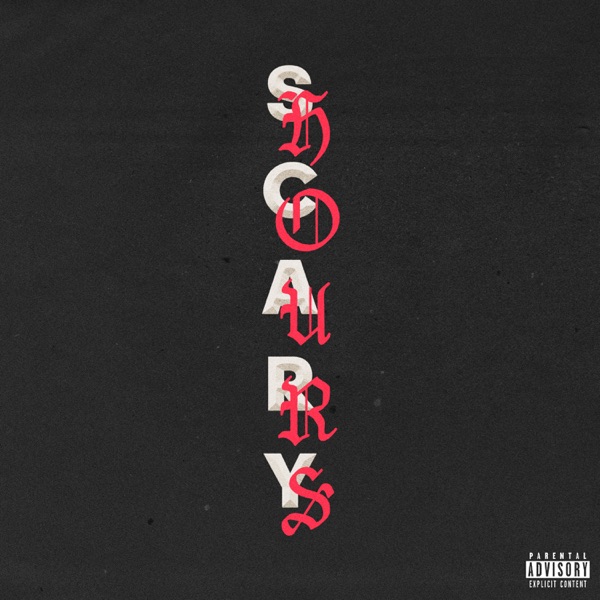 Rock Me Gently by Andy Kim 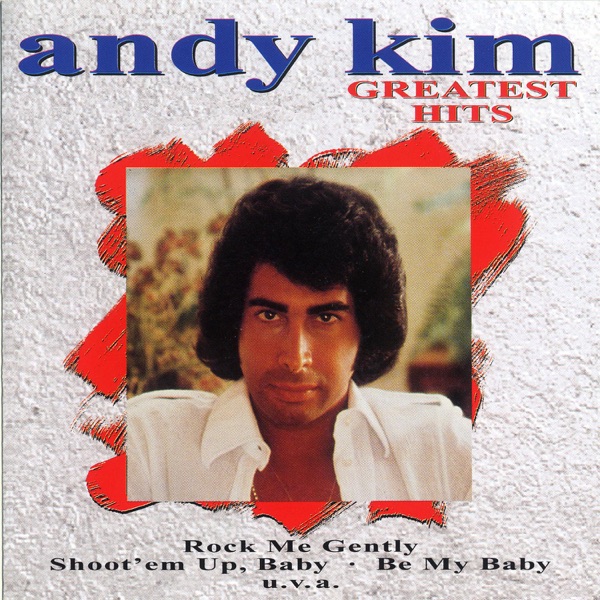