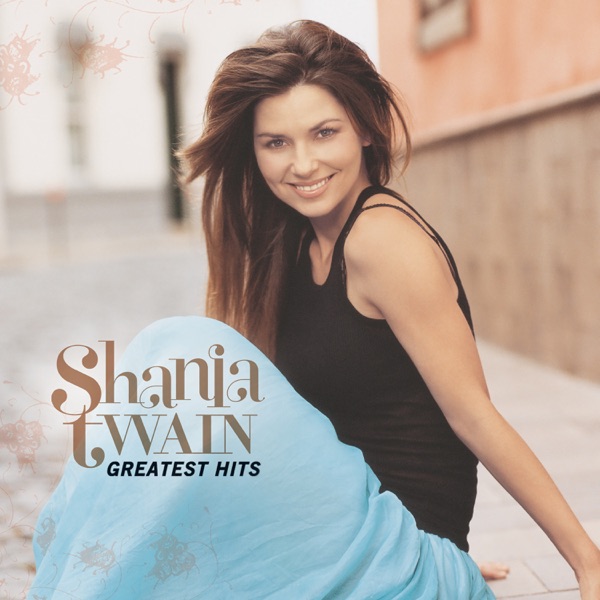 AUDIO: Oxfordshire towns and villages to mark VE Day, at a social distance 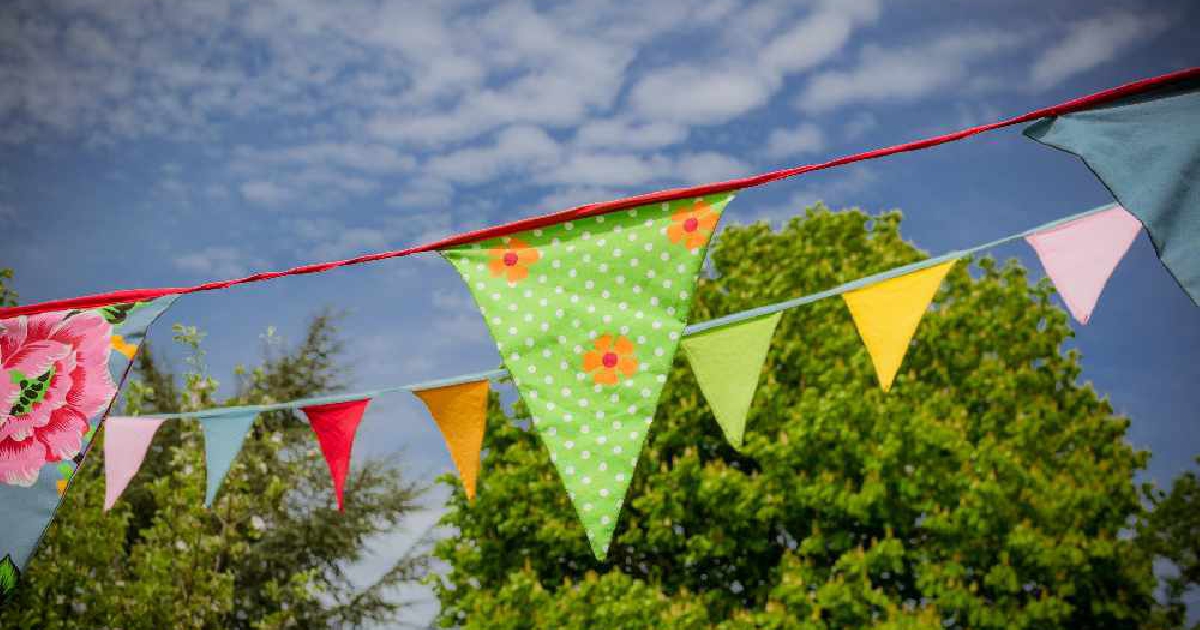 Residents have had to come up with new ways to celebrate the 75th anniversary at home.

On 8th May 1945, Britain and its allies celebrated the defeat of Nazi Germany and the end of Hitler's aggression.

This formally recognised the end of the Second World War in Europe and became known as Victory in Europe (VE) Day.

Long Wittenham is one of the areas forced to cancel its big event for the heroes of world war two, due to the lockdown.

Instead, the village decided to honour past war heroes by supporting hundreds of today's heroes!

Residents are aiming to provide over 300 care packs to local front line NHS and care staff and are calling for local businesses to help.

Emma Newman lives in the village and came up with the idea, she said: "I read a heart-warming report from Sandy Taylor, a local Ambulance Care Assistant working for the South Central Ambulance Service, who was taking recovered COVID-19 patients back home to their families. But, he also wrote about what a challenging time it is for them.

"I got in touch to ask whether there was anything they needed and it emerged that there are lots of things that would make their working days just that little bit easier.

"It started the seedling of an idea: could we, as a village, supply cake and personal care packs for frontline staff?"

Here's Emma to tell us more: 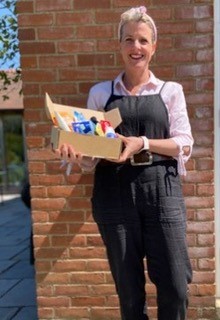 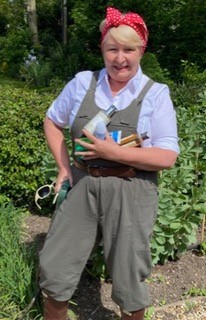 They want to support the Oxfordshire Ambulance Service, Abingdon Hospital (where staff are looking after patients discharged from the lager centres needing to free up beds for COVID-19 patients) and medics at Oxford University Hospitals.

All over the county, residents are planning social distancing front garden tea parties.

Meanwhile, Bicester Town Council is urging people to 'bring their corner of the town to life and recreate some of the magic of the day more than seven decades ago. '

Back in 1945 there was a huge celebration in Market Square with a bonfire, fireworks and a street party.

For 2020, the council wants people to decorate their windows with bunting and have their own picnic in gardens, driveways or homes and toast the 75th anniversary - whilst maintaining social distancing guidelines.

On Sunday (10/05) there will be a special church service led by St Edburg's Church and broadcast online via zoom.

Cllr Jason Slaymaker is the Mayor of Bicester, he says it's been a huge challenge to plan the day during lockdown:

Jason added: "This is not quite the celebration we had planned. Sadly, we can't all come together to mark this important day due to social distancing restrictions, but we would love to see windows decorated and people celebrating in their homes, gardens and driveways.

"VE Day is probably one of the most important dates in the 20th Century, and in this, the 75th anniversary year, I hope we can all take a moment to celebrate peace in Europe and remember those who lost their lives in the Second World War."

You can read more about Bicester's plans for VE Day, here.

Over in Woodstock, the birthplace of Winston Churchill, residents will be remembering the people that made sacrifices then, and those that are doing so now.

A day of celebrations - at a safe distance - will begin after a national 2 minute silence at 11am.

At 2.55 Woodstock Live will be playing the poignant Last Post & Reveille music via a network of community member’s speakers throughout the town.

That will be followed by a speech and clap for the town’s veterans, and today’s carers and key workers.

Greg Hooper, one of the organisers who runs Woodstock Live, said: "I am very pleased to be involved with our town's VE Day celebrations and hugely excited about the new events that we could all begin to create and develop!

"I really believe that if we can keep inventing, communicating and celebrating then we can find more ways to fill the lockdown with happy memories that we'll cherish forever."

Ann Leck (82) and Ian Leck (89), Woodstock residents who grew up in the war, said: “May this help us all to appreciate the world we live in even during the current pandemic, and to know that this war too will come to an end.”

Oxfordshire County Council is marking the historical milestone with a series of video tributes from key people across the county.

That will begin with a video message on Facebook from Oxfordshire's Lord Lieutenant Tim Stevenson at 2.50pm.

Throughout the day, the City Council will also be sharing video messages to mark the 75th anniversary, including from Oxfordshire residents whose relatives fought in the Second World War.

South Oxfordshire and Vale district councils are running a campaign to encourage staff, councillors and residents to get creative: making cakes for garden parties and dressing their houses/pets up to celebrate the end of the conflict.

Witney Town Council is hosting a concert by Voicebox Choir, which you can find out more about, here.

A nationwide singalong of 'We’ll Meet Again' is planned for just after The Queen's speech at 9pm.