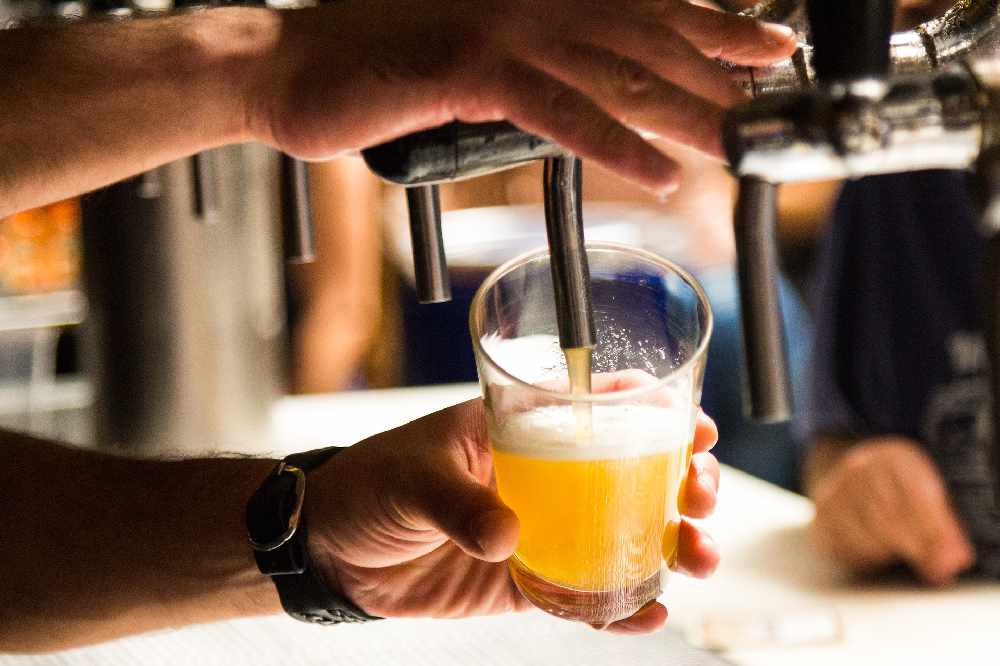 You can now get beer bought to YOU in some parts of the county.

Under the Government's latest measures to control the spread of the coronavirus, pubs and restaurants are being allowed to become takeaways.

A £350-billion package of support was announced by The Chancellor to support businesses affected by the Covid-19 outbreak.

Locally, some restaurants, pubs and breweries are changing their business models and offering takeaway or deliveries of beer.

Tap Social has started delivering, as has the White Horse Brewery in the Vale of White Horse.

We love pubs and will continue to drink in them for as long as we're allowed to. If however, you're not in a position to socially mingle, then we're offering a home delivery service and a drive-by shop to minimise social interaction. Call us on 01367 718700 #shoplocal pic.twitter.com/w7F1QITd9E

People are being urged to support their local pubs and breweries, many of whom may be struggling after Boris Johnson urged everyone to avoid gatherings and crowded places, such as pubs, clubs and theatres.

The Rose & Crown in Oxford is telling punters to bring their own bottles for takeaway beer!

The Abingdon Arms in Beckley, a community owned pub in Oxford, is putting on takeaway and delivery services for local residents.

Owners Suzy and Alex say they will stay open 'for as long as physically possible.'

Alex Dumiprache is the head chef:

The Star Inn at Sparsholt in Wantage is also doing a takeaway service for locals.

⭐️ We are still open for business!⭐️
If anyone is isolated or struggling to get to the shops we can order essentials through our suppliers -Milk, eggs, bread, loo roll etc orders need to be with us by midday for next day ordering. Takeaway food service available too! 01235751873 pic.twitter.com/S4txgvxmxp

The Big Society in Cowley is offering to deliver cocktail ingredients to people's doors!

It said 'We know it could be boring staying at home for so long, and that cocktails aren’t the most necessary thing to have, but it’s important to have fun when you can.'

A Facebook post said customers can 'order through deliveroo/over the phone and if you’re worried about being contagious let the staff member you speak to on the phone know, and we can arrange a drop off point outside the venue.'

Meanwhile, for those in need of a cake fix:

Church Hanbrewery in Witney, Bistro at the Boathouse in Henley and Loose Cannon Brewery in Abingdon are reportedly offering takeaways too.

On a slightly different note, people in Oxford can even get CHEESE bought to them at home.

You just have to phone the Covered Market shop.

Bonners Oxford, a fruit and veg supplier based at the Covered Market, is now doing free home delivery to residents in Botley and Cumnor.

Shandy Shack, a new drinks brand based in Bampton, has now shifted its focus to online deliveries through its website.

It's delivering to the whole of Oxfordshire (even though two of co-founders are actually part time NHS doctors!)

And, it's BYOP over in Witney:

Posted by The Oxfordshire Yeoman on Thursday, March 19, 2020

Oxford based butchers Aldens Meatmaster have made the decision to bring forward the launch of their free online click & collect and home delivery service to 'help protect their customers in light of the current situation.'

Initially, deliveries will be restricted to the OX1, OX2, OX3, OX4 and OX5 postcodes.

TOAD has had to cancel its tours, but is still offering deliveries of gin and other spirits.

Posted by The Oxford Artisan Distillery on Thursday, March 19, 2020

When 4 riders align in East Oxford!

In times of need we diversify, just putting the finishing touches to our community shop. We are able to deliver all over Oxford via our sister company @LambCatering We offer a reservation service for our AMAZING #nhs workers where they can collect after their shift. #community pic.twitter.com/gCHbCIkftQ