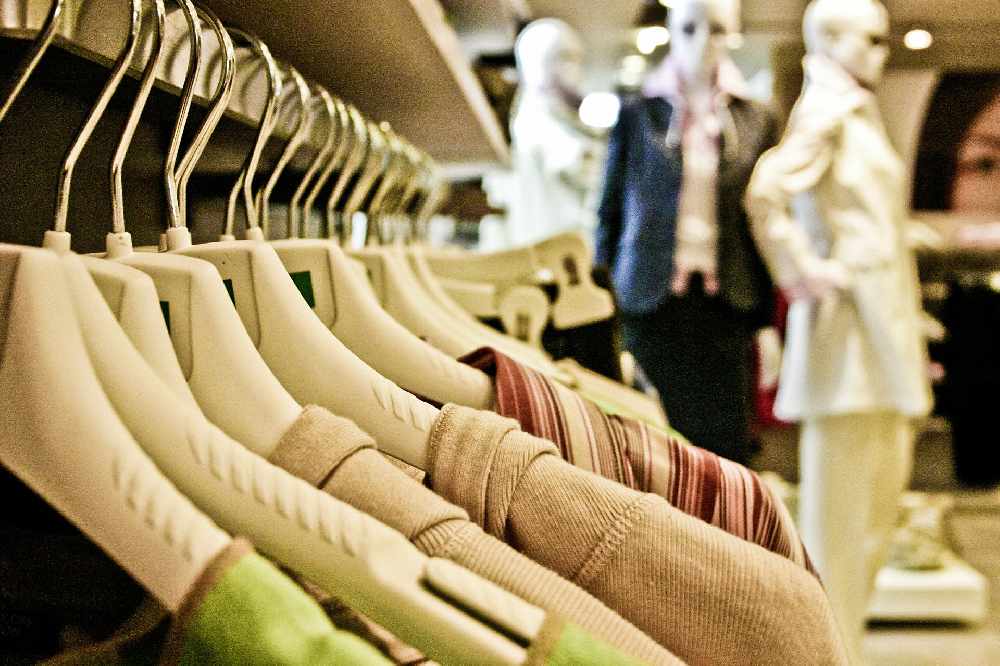 They have written a letter to Rishi Sunak.

Bicester Village and Experience Oxfordshire are among 16 local firms who have written to Rishi Sunak, saying his decision to scrap VAT refunds for visitors to the UK will 'drive away international tourists' at a time when the industry can 'ill afford it.'

Oxfordshire attracts 30 million tourists a year who contribute £2.5billion to the local economy.

The business leaders say that sector has made substantial losses during lockdown and we should 'not put barriers in the way of recovery.'

The letter, which is also signed by Blenheim Palace, Belmond Le Manoir aux Quat'Saisons and Heythrop Park Resort, also highlights the likelihood of European rivals like France, Germany and Italy benefiting from tourists deciding not to visit the UK "after what would be in effect a 20% price increase on their purchases."

Experience Oxfordshire, which highlights what's going on locally, is concerned that over 200 of the partners it represents would suffer.

Hayley Beer-Gamage, CEO of Experience Oxfordshire, says: "This decision by the Treasury is coming at a time when Oxfordshire's retail, hospitality and tourism industries are already reeling from the pandemic and now a second lockdown.

“The sector has made substantial losses during lockdown and is a long way off recovering to pre-pandemic levels. Inbound tourism accounts for 46% of visitor expenditure across Oxfordshire - we want to welcome these visitors back as soon as we possibly can, and this government measure means we cannot compete with other European destinations. We should be doing everything we can right now to plan for future businesses and not put barriers in the way of recovery. We urge our local politicians to take this back to Westminster and treasury to review the decision."

Dominic Hare, CEO of Blenheim Palace, says: "International tourism is crucial to Oxfordshire and to Blenheim Palace - it accounts for a significant part of the £126m economic contribution Blenheim makes to the area and the £2.5bn tourism is worth to Oxfordshire.  These are the big spending visitors.  Removing the VAT recovery mechanism simply makes the UK less attractive as an international destination - they will go to France instead.

”Some people think that this is a West End problem or a Bicester Village problem.  It isn't.  It's an everywhere problem.  The value at stake across the nation is vastly more than the future cost of the VAT scheme.  As a nation, we must play to our strengths in international tourism….not seek to destroy one of our crucial competitive advantages. At a stroke, this removes more value from the culture and heritage sectors than the rightly praised Culture and Heritage Recovery Scheme.  It is truly staggering that it looks to anyone like a good idea."

James Lambert, Deputy Chairman of Value Retail - owners of Bicester Village, says: "Our 25 years of experience operating Bicester Village tells us that the VAT rebate is a strong incentive for international visitors and imposing a 20% tax would encourage them to choose France or Italy over the UK.

”We are handing a competitive advantage to our European neighbours at the very time we should be supporting businesses which have been hardest hit by the pandemic and two lockdowns. This will have a significant impact, costing jobs in Oxfordshire's hospitality and tourism sectors, with whom we work closely, as well as hurting businesses throughout the country.”

I am writing to you as the Destination Management Organisation (DMO) for Oxfordshire and on behalf of business leaders representing firms that are wholly dependent on tourism for our business. Collectively we support thousands of jobs across Oxfordshire.

We are writing to express our alarm and concern at HM Treasury's decision to scrap duty free shopping for international tourists from the beginning of next year. You understand more than most just how challenging trading conditions have been for our businesses in 2020, so we hope that you will also understand that any measures that will severely reduce the number of tourists coming to Oxfordshire next year and beyond could be a potentially fatal blow to many businesses who are struggling to stay afloat.

The changes to the VAT regime will drive away a number of very price sensitive international tourists who come to the UK to shop and to enjoy our fantastic cultural venues at the same time. Many of these tourists begin their holidays in London and then head across the country to famous sites in Oxfordshire, Stratford upon Avon, York, Edinburgh and many more. This measure will hit destinations across the UK hard at a time it can ill afford it and it will also devastate many local economies.

There has been some scepticism raised by your officials about whether charging tourists VAT on the goods they purchase will reduce the number of visitors to the UK, but we only need to look at recent examples to see that these tourists are extremely price sensitive.

After the June 2016 Brexit referendum and the subsequent devaluation of the pound against the dollar by 18%, the amount spent by visitors using the VAT incentive nationwide went up year on year by 28% in August 2016 and 43% in September. Just imagine this being reversed and the damage that will happen when a 20% rise in cost comes in. A corresponding reduction of visitors to Oxfordshire as a result of this decision would have a catastrophic effect on businesses who are already struggling to stay afloat, potentially costing thousands of jobs.

The Government has argued that one of the key benefits of Brexit was intended to be that British businesses would gain an international competitive advantage. But these changes have the opposite effect: they remove an incentive for tourists to visit the UK and leave business across the UK at a disadvantage relative to the rest of the continent. Already, other European countries are making moves to get a competitive edge for foreign visitors - for instance, France has just lowered its threshold for tourists to reclaim VAT.

The time is ripe for ambitious proposals that will stimulate the economy. But we fear this measure will have the opposite effect, costing billions in revenue and cutting jobs throughout the country. As you rightly look at introducing further help for sectors struggling with the impact of the pandemic, all we are asking is that you do not introduce a change that will make the most difficult year in the tourism industry's history even more difficult.

We hope that you will review this decision and we would welcome the opportunity to discuss this with you.

We look forward to hearing from you.

“We recognise the challenges these business face, which is why we’ve provided an unprecedented £200bilion support package to protect lives and safeguard jobs across the UK – including extending the furlough scheme through till March.

“Around 92% of non-EU visitors to the UK don’t use the VAT Retail Export Scheme and extending it to the EU could increase total costs up to £1.4billion a year. It is also unlikely to act as a significant motive for visiting the UK because administration fees are often substantial for the minority who do use it.

“Tax-free shopping is still available in store when goods are posted to overseas addresses.”