You Keep It All In 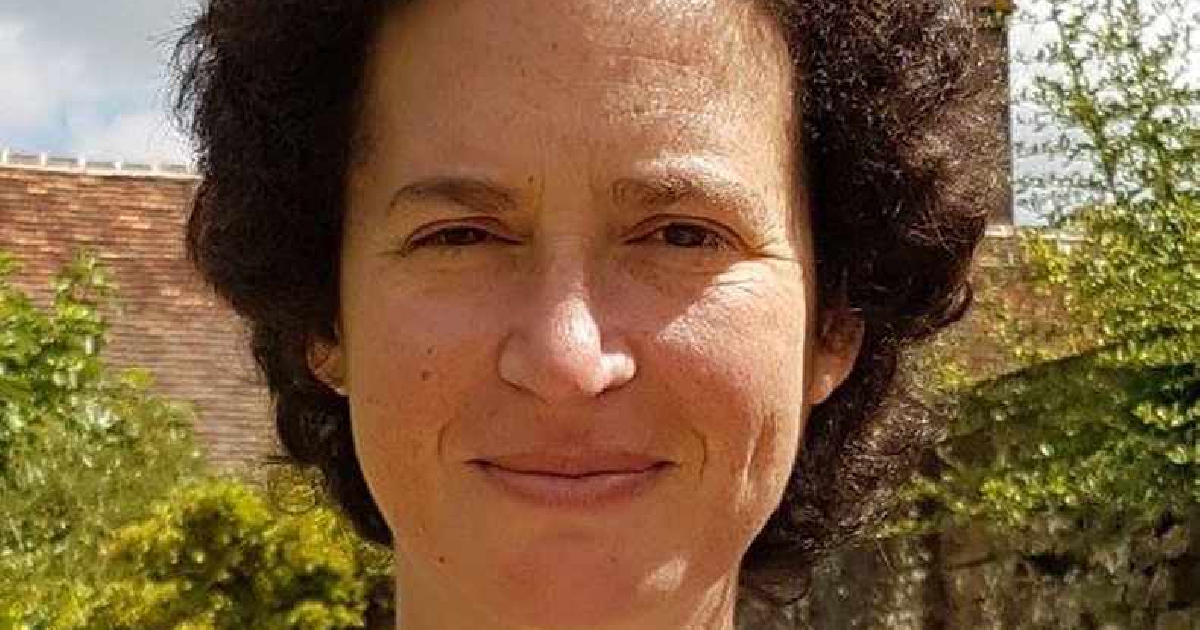 Sarah Hurst from Oxfordshire said it could be a bit disappointing if the Oxford vaccine had an 80% effectiveness.

That's just from initial information though, and a final decision on how effective it is will come in the next few weeks.

The UK government has ordered more than 100 million doses of the Oxford jab and will hope the final results prove similarly promising to those of Pfizer and US firm Moderna, which have reported overall efficacies of 95% and 94.5% respectively.

47-year-old Sarah said "I am not biased in favour of a particular vaccine but people are going to prefer to have the one that’s the most effective and it depends on what’s available.

"I am really concerned about the Brexit end of the transition period, I have no confidence at all that we are going to get supplies, so if our result wasn’t as good as the other two and we got 80%, I’d be happy to have that vaccine if that was all that was available. It would still be good. But I hope it’s 90% or more."

She also said she did not experience any adverse side-effects during the Oxford trial, adding: "I was so surprised.

"I said to them, ‘I feel like I am in the placebo group because I feel nothing at all, no raised temperature, nothing’, and they said, ‘well we chose meningitis as the placebo because we thought it would provoke a reaction so that you wouldn’t be able to tell the difference’.

"But I treated it as if I’d had the placebo anyway, so not going out and feeling confident just because I had it."

Professor Andrew Pollard, the head of Oxford’s vaccine trial team, said earlier that there is 'no competition' between different vaccines because 'we need multiple vaccines to be successful.'

The all-round effectiveness of the Oxford jab is due to be published in the coming weeks.