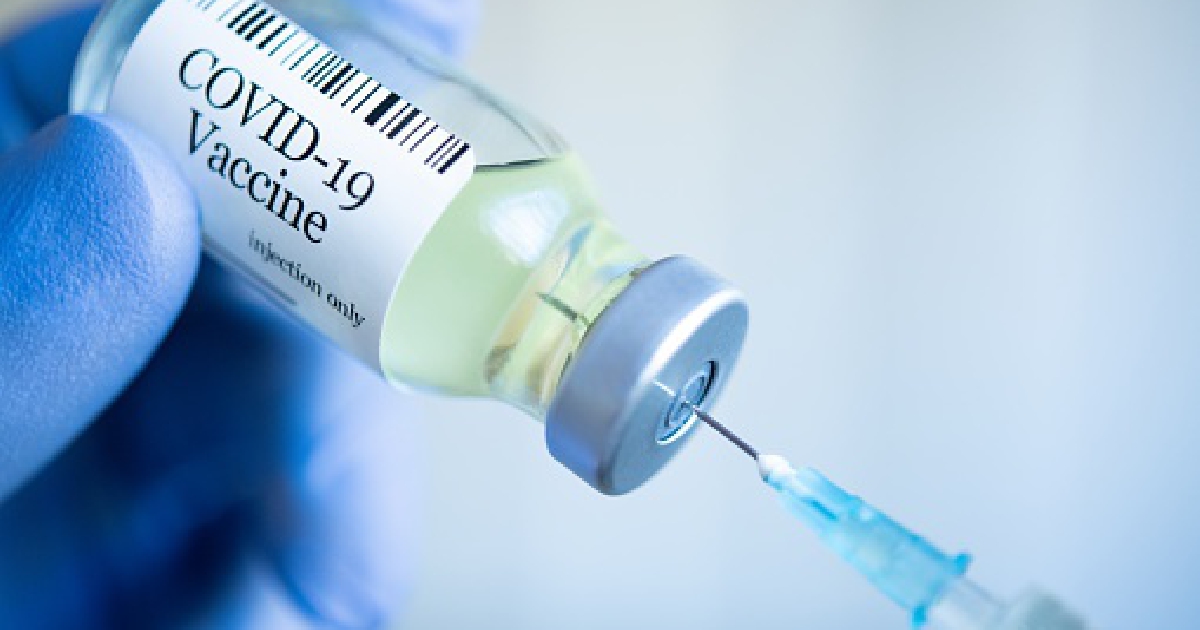 When tested in mice, the vaccine increased levels of anti-tumour T cells that target cancerous growths.

The technology used in the Oxford-AstraZeneca COVID jab has been used to design a vaccine that could help treat cancer.

Using the same viral vector vaccine technology as the Oxford jab, researchers have designed a two-dose vaccine they hope can target tumours in humans.

When tested in mice, the vaccine increased the numbers of anti-tumour T cells that attack cancerous growths, helping to increase survival rates.

It's hoped the jab can be used alongside cancer immunotherapy, where a patient's T cells are turned against tumours.

Traditionally, Anti-PD-1 immunotherapy is ineffective as some patients have low levels of the T cells needed.

But researchers have found the jab increased levels of the necessary tumour-infiltrating CD8+ T cells, helping to boost the therapy's effectiveness.

When the treatments were combined in mice it led to an improved survival rate than the immunotherapy alone.

The Oxford jab uses an altered, harmless version of a virus that causes the common cold in chimpanzees as a viral vector to deliver SARS-CoV-2 genetic material into the human body.

This prompts the body to make the spike protein - the unique signature of COVID-19 - which the immune system targets and builds up a response to.

The team developed their two-dose cancer vaccine also using viral vectors, one of which is the same as the vector in the Oxford-AstraZeneca jab.

The research from the University of Oxford and  Oxford's Ludwig Institute for Cancer Research raises hope the technology could increase survival rates in humans.

The study by Professor Benoit Van den Eynde and colleagues is published in the Journal for ImmunoTherapy of Cancer.

Prof Eynde, professor of tumour immunology at the University of Oxford, said: "We knew from our previous research that MAGE-type proteins act like red flags on the surface of cancer cells to attract immune cells that destroy tumours.

"MAGE proteins have an advantage over other cancer antigens as vaccine targets since they are present on a wide range of tumour types.

"This broadens the potential benefit of this approach to people with many different types of cancer."

Director of the Jenner Institute, Prof Adrian Hill, said: "This new vaccine platform has the potential to revolutionise cancer treatment."