The Ashmolean, Bodleian and Museum of Natural History are in the top 20 visitor attractions in England.

'Last Supper in Pompeii' was the Ashmolean's most successful exhibition ever, whilst visitor numbers at The Oxford Botanic Garden rose by almost a quarter last year.

This year though, many of the libraries and museums in Oxford are still shut, after the coronavirus pandemic.

But figures show the Oxford Arboretum is welcoming significantly more visitors since it re-opened from lockdown, compared to last year.

Stats from industry body the Association of Leading Visitor Attractions (ALVA) show 2019 was the third year in a row that visitor numbers to Oxford University's gardens, libraries and museums topped 3 million.

The Museum of Natural History saw record-breaking visitor numbers for the fourth year in a row, attracting 792,282, and putting in the top 50 of UK visitor attractions for the first time. 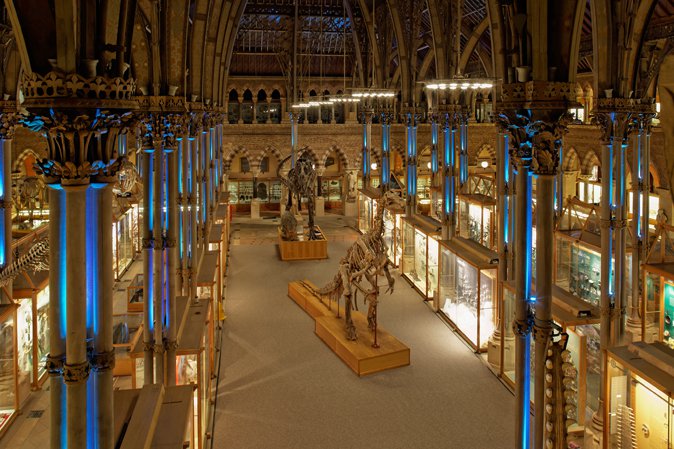 The Bodleian Libraries are also in the top 50 list.

The Oxford Botanic Garden and Arboretum enjoyed its best year ever in 2019, with a mild winter and warm summer helping drive up numbers by 23% to 211,573.

All of Oxford University's Gardens, Libraries and Museums temporarily closed to the public in March following Government guidelines, many then made their resources available online.

That included virtual tours and lectures.

The Oxford Botanic Garden and Arboretum reopened to the public in June. 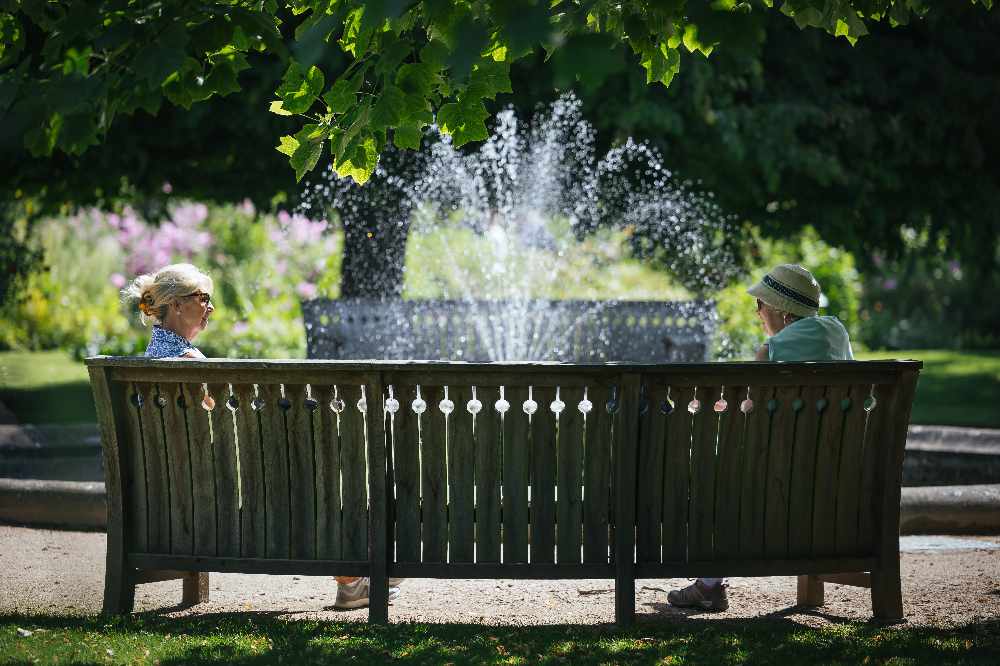 The Old Bodleian Library plans to reopen to visitors at a date to be confirmed in early autumn.