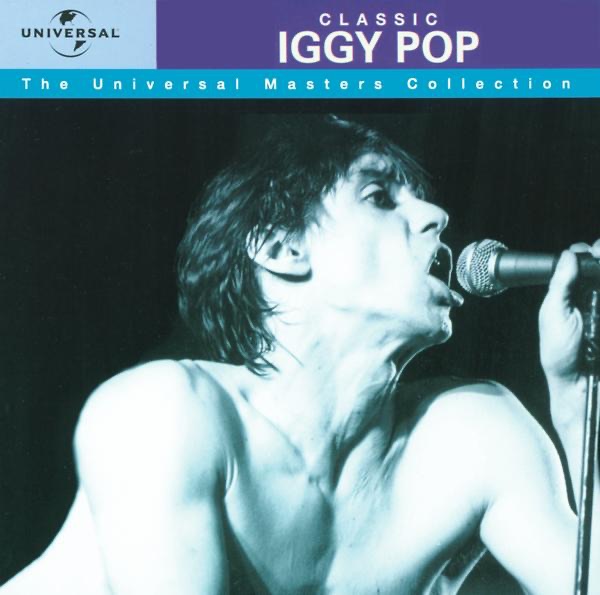 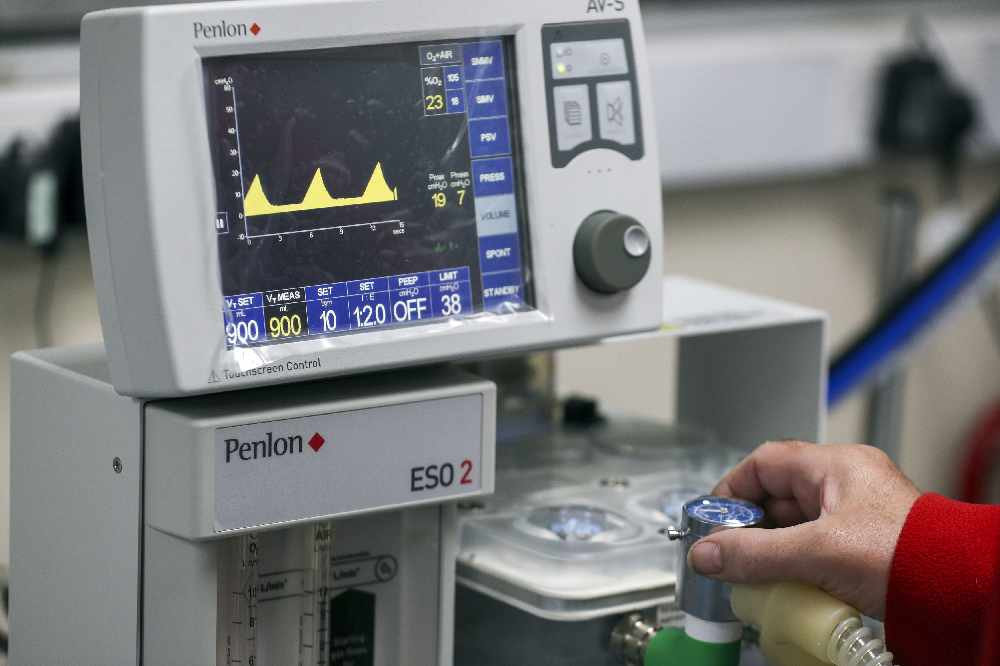 The OxVent team has been told its design will not go ahead.

Four teams who have been working on ventilators in response to the Government's urgent call for more machines for the NHS have been told their designs won't be used.

The Government has announced it will continue to support 11 of 15 projects as part of the Ventilator Challenge to help drive up supplies of the machines.

Designs from Dyson and BAE Systems, who are among those who offered to create devices, currently have support but are to be reassessed by a clinical panel next week.

The devices which have been stood down include OxVent, made by Oxford University, King's College London and Smith+Nephew.

The team took less than a week to take the device from the drawing board to working prototype.

In case you missed it: We did it! Our team of engineers and medics from @UniofOxford @KingsImaging @KingsCollegeLon was shortlisted by @GOVUK to go to the next stage of testing for safety and usability for our ventilator prototype: https://t.co/2oGvZuxNXO #VentilatorChallengeUK pic.twitter.com/k8oxipCGb5

The Oxvent is made using a standard resuscitation bag and valves widely used in the NHS, eliminating the need for 3D printing of complex parts.

Health Secretary Matt Hancock thanked all the companies who were involved, adding: "Since we launched the Ventilator Challenge the ingenuity and innovation shown by so many companies has been truly awe-inspiring and has helped us continue to get ventilators to the frontline and keep capacity ahead of demand.

"Technology and innovation, operating hand in hand with the care and dedication of our fantastic health and social care staff, will help us overcome this virus."

An additional 2,400 mechanical ventilators have been made available to the NHS since the start of the pandemic, with over 250 coming from the Ventilator Challenge so far, according to the Cabinet Office.

The number of extra ventilators rises to 6,745 in total, if both mechanical and non-invasive ventilators are included.

The UK now has 10,900 mechanical invasive ventilators available to the NHS, as well as 4,300 non-invasive devices.

Advice from clinical and technical experts has been used to pick which devices will continue as part of the Ventilator Challenge.

Orders have been made by the Government for 15,000 Prima ESO2 ventilators (pictured) made by Abingdon-based firm Penlon.

It was the first newly-adapted device to gain receive regulatory approval in the Ventilator Challenge.