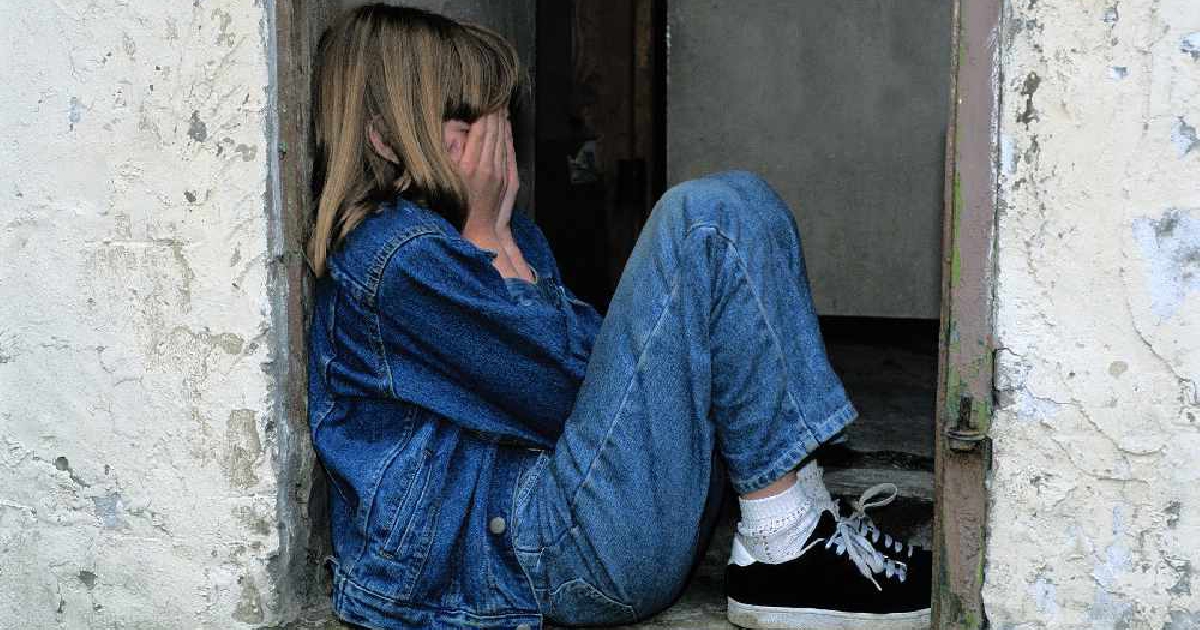 The number of child-on-parent violence episodes during the pandemic increased by 70%.

The Universities of Oxford and Manchester spoke to more than 100 parents and nearly 50 social work practitioners for a new study into the ‘hidden problem’ of child on parent violence.

They say there has been a 'significant increase' and lockdown pressures - like home schooling and a lack of services - had made things worse.

Being confined at home with the young person was described by one parent as having a ‘cabin fever effect’ and another said lockdown had created a ‘pressure cooker’ environment in an already volatile household.

The researchers are calling for more support to prevent young people being criminalised and families being left to cope alone.

Oxford Professor of Criminology, Rachel Condry, said: "Parents are often reluctant to report their child, fearing the consequences of criminalisation….and when they do seek help, it is often not forthcoming."

She added: "Violence can be serious and sustained.  Parents describe living in fear of their own child, often for years. It can range from criminal damage in the home and verbal abuse to some of the most serious forms.

"One mother told us her son ‘beat me so badly that if the police did not come when they did, I would not be alive’."

The number of child-on-parent violence episodes during the pandemic increased by 70%.

69% of practitioners said they had seen an increase in referrals for families and 64% said the severity or incidence of violence had increased.

Compounding the situation, the study found, services and support were largely delivered remotely during the lockdown. And, because of the pandemic, parents were reluctant to call for help.

One said, ‘I wouldn't want to call the police as the danger is far greater from the virus...he would be vulnerable in police cell…Before it was hard enough to call the police thinking of the usual consequences, but you could be potentially sentencing your child to death by reporting violence.’

Evidence also came from Freedom of Information (FOI) requests to all 43 police forces across England and Wales.

Professor Condry told us more about that:

Many children who are violent towards their parents have safeguarding needs of their own – many, although not all, violent children have experienced trauma of some kind

Looking to the future, the Oxford and Manchester University researchers - and parents who took part in the survey - were very concerned that this group of families might experience more severe problems as the pressures of everyday life return.

Professor Condry said: "C/APV has tended to be a ‘hidden’ form of family violence, both by families who experience stigma and shame for the actions of their child, and because of a lack of recognition in government policy and service planning.

In a series of recommendations, the report calls for increased planning and support from central government and local authorities, to prevent young people being criminalised and families being left to cope alone, if there is ever a return to lockdown.

If you or anyone in your household is in immediate danger, please call the police emergency number 999.

For advice on staying safe during the lockdown and sources of support on child to parent violence, please see the Holes in the Wall website.