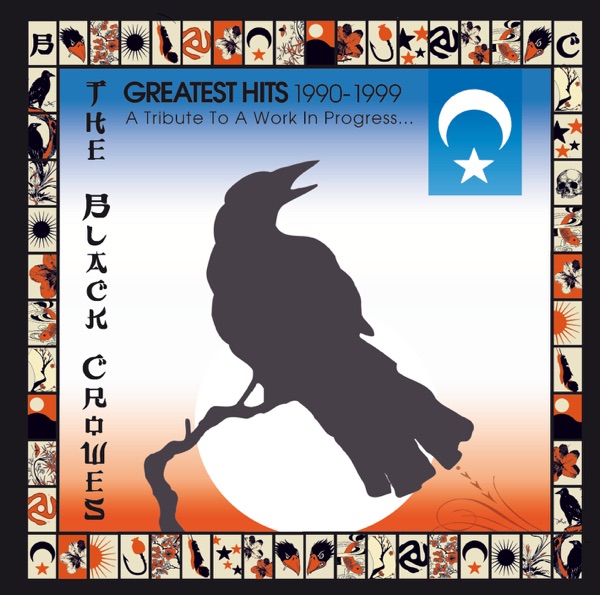 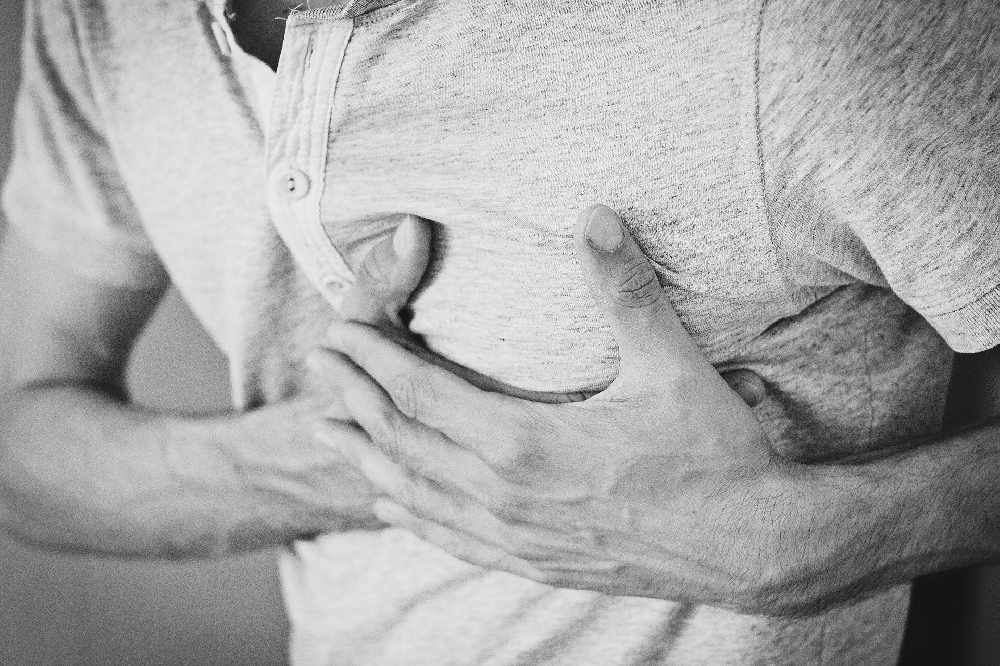 Researchers are warning that avoiding hospital could have serious consequences.

The COVID-19 pandemic caused around 5,000 heart attack sufferers in England to miss out on life-saving treatment, according to new Oxford University research.

Admissions to hospital for the condition fell by 35% by the end of March.

The Oxford team worked with NHS Digital and a number of other Universities on the study, and found although hospital admission rates have partially recovered, they are still lower than expected.

Dr Marion Mafham from Oxford's Nuffield Department of Population Health led the study, and spoke to JACKfm about the findings:

Marion's team also found that admissions with the most serious type of heart attack, caused by a complete blockage of an artery supplying part of the heart, fell by about a quarter, while rates of admission for heart attacks caused by a partial blockage of blood supply to the heart fell by 42%.

The study, published today in The Lancet, used data regularly collected by NHS Digital from NHS Hospital Trusts in England, comparing weekly rates in 2020 with those observed in 2019.

Dr Marion Mafham said, "Our study shows that far fewer people with heart attacks have attended hospital during this pandemic.

"It is important that anyone with chest pain calls an ambulance immediately, because every minute of delay increases the risk of dying or experiencing serious complications from a heart attack."

A similar pattern of reduction in the numbers of patients attending hospital with heart attacks has been observed in several other European countries, as well as in the United States, during the COVID-19 pandemic.