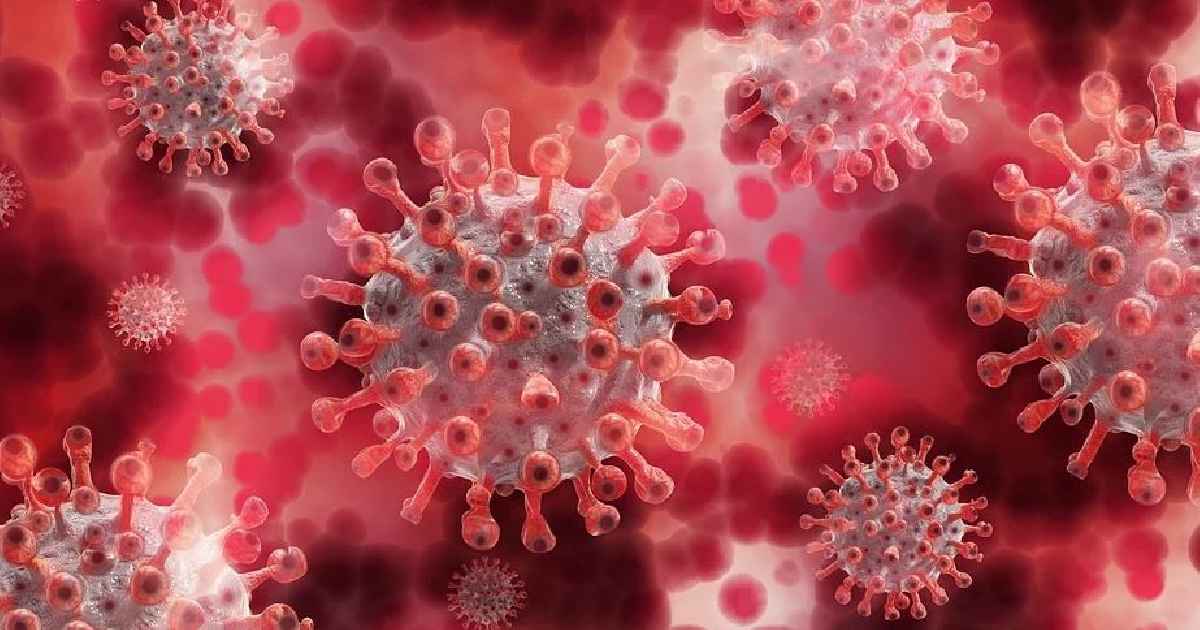 Researchers say their method could enable clinical trials in 60 days of a new virus being identified.

The University of Oxford's vaccine manufacturing research team has today published a pre-print paper demonstrating the feasibility of a step change in the speed and volume of production of adenovirus-vectored vaccines, against new virus variants or other future pandemics.

The researchers believe their work could enable Oxford's ChAdOx vaccines, like like the Oxford/AstraZeneca - to hit the objective set earlier this year by the Coalition for Epidemic Preparedness Innovations (CEPI).

This aims to help reduce vaccine development timelines to 100 days from identification of a virus to mass production.

The paper published today, highlights the speed with which it would be possible to manufacture a new adenovirus-vectored vaccine at large scale.

Dr Sandy Douglas, who leads the vaccine manufacturing research group in the Jenner Institute, at Oxford says: 'When a new virus is identified, vaccine production is a race against time. Some people think that adenovirus-vectored vaccines are slow to manufacture - and that's just not true.'

'The process of bulk manufacturing, filling into vials, and testing takes pretty much the same length of time for most vaccines," says Douglas. "The thing that can vary is how long it takes to prepare to start manufacturing. For an adenovirus-vectored vaccine, the key bit of preparation which is needed is to make a 'seed' virus.

'That's the only thing that needs to change to make a new vaccine - so we've looked carefully at how to make that seed quickly. In a pandemic, saving a few days could save many lives.'

Most of the pipeline for viral seed production described in the paper involves 'tried and tested' steps. The acceleration has been enabled by enhancements which the team describe as relatively simple.

'Manufacturing should no longer be a problem in hitting this goal' says Douglas. 'Vaccine developers now need to focus on how to accelerate the other critical steps, especially early financial decision-making and clinical trials.'

“Vaccine developers now need to focus on how to accelerate the other critical steps, especially early financial decision-making and clinical trials.”

The paper also describes how bulk manufacturing could be modified in the future to approximately quadruple the rate of vaccine production from each vaccine factory, and to further lower the cost of the vaccine.

One billion vaccine doses could be supplied within 130 days of identification of a new virus – a quarter of the time taken by the current Covid jabs – if factories were on standby to use the new method described, the team suggests. The new process uses a method called perfusion, which the academics say is like giving the manufacturing process a kidney.

This is because it allows the removal of waste products which can slow down vaccine production, and allows constant replenishment of the culture with fresh nutrients. The researchers collaborated with two equipment suppliers, Sartorius and Repligen, which provided advance access to newly developed tools.

The pre-print has been submitted to BioRxiv.