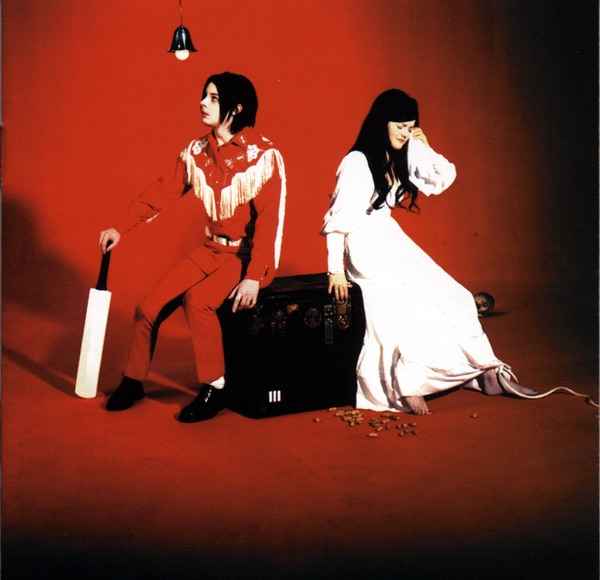 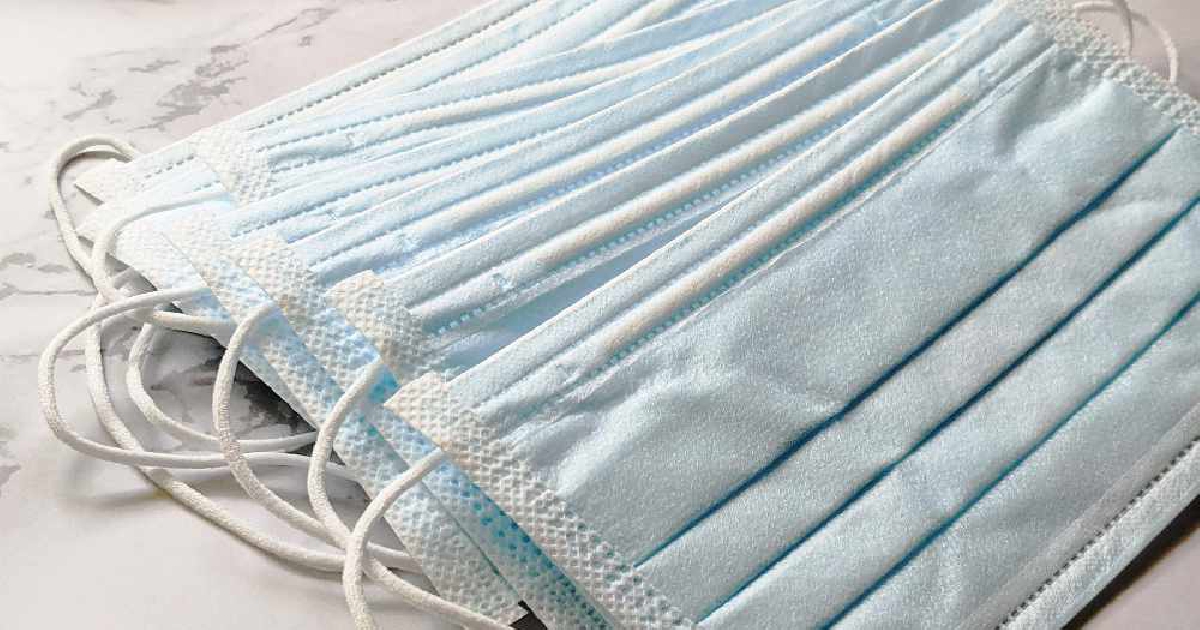 One group of doctors and academics has expressed concern over the Government’s suppression strategy, calling for targeted measures such as segmentation and shielding of vulnerable groups to be adopted instead of local or national lockdowns.

Meanwhile another group of experts has denounced the idea of a targeted approach of shielding the vulnerable until “herd immunity” had developed, saying there were no examples of this working in any country.

The comments from the opposing groups came in open letters addressed to the chief medical officers of England, Scotland, Wales and Northern Ireland and Sir Patrick Vallance, the Government’s chief scientific officer.

The authors of the letter in favour of a more targeted approach include Sunetra Gupta, professor of theoretical epidemiology at Oxford University, and Carl Heneghan, director of the Centre for Evidence Based Medicine at Oxford.

Signatories argue the Government should adopt targeted measures because 89% of Covid-19 deaths are in the over-65 group, while a majority of deaths are concentrated in people with pre-existing conditions.

The letter states: “The unstated objective currently appears to be one of suppression of the virus, until such a time that a vaccine can be deployed.

“This objective is increasingly unfeasible… and is leading to significant harm across all age groups, which likely offsets any benefits.

“Instead, more targeted measures that protect the most vulnerable from Covid, whilst not adversely impacting those not at risk, are more supportable. Given the high proportion of Covid deaths in care homes, these should be a priority. Such targeted measures should be explored as a matter of urgency, as the logical cornerstone of our future strategy.”

Conversely, a letter led by Trisha Greenhalgh, chair of primary care health sciences at Oxford University, and supported by 22 other health experts, backed current efforts to “suppress the virus across the entire population, rather than adopt a policy of segmentation or shielding the vulnerable until ‘herd immunity’ has developed.”

They highlighted that Covid-19, while affecting demographic groups differently, had led to deaths occurring in all ages, genders and ethnic backgrounds, as well as in people with no pre-existing medical conditions.

The experts said “long Covid” was also a “debilitating disease affecting tens of thousands of people in the UK” that can “occur in previously young and healthy individuals”.

While backing extra protections for care homes and the vulnerable, they warned cutting off vulnerable people would be “practically impossible”, particularly for disadvantaged groups, such as those living in “cramped housing and multi-generational households” or grandparents carrying out childcare.

The letter, which was published by the British Medical Journal, states: “Despite claims to the contrary from some quarters, there are no examples of a segmentation-and-shielding policy having worked in any country.

“We believe that rather than absolute measures (lockdown or release), we should take a more relativistic approach of more relaxation/more stringency depending on control of the virus.

“‘Normality’ is likely to be a compromise for some time to come.”