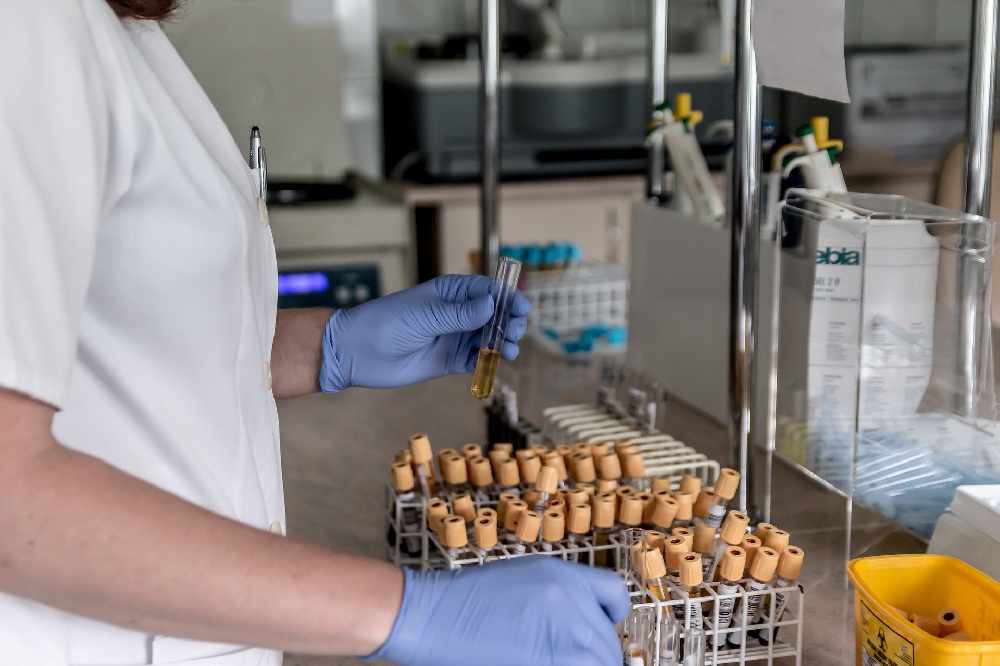 Professor Sir John Bell said the team has struggled to get them from Public Health England.

A lack of blood samples from patients who have suffered Covid-19 is hampering efforts to validate antibody tests, experts say.

Public Health England (PHE) currently only has a small number of positive blood samples for screening antibody tests to see whether they work, while the Department of Health is trying to create a blood bank.

Part of the issue, according to PHE, is that it takes time for an immune response to develop and therefore the blood from those who have suffered Covid-19 is only just reaching the maturity needed for use in antibody tests.

But some private labs say their efforts to validate tests that can then be used by frontline staff and the wider public are being hampered by PHE not sharing its blood samples.

This is despite the Government calling on industry to help it ramp up testing, including of antibody tests, which are one route to getting people back to their normal daily lives.

Professor Sir John Bell, from Oxford University who is a Government adviser on life sciences, has said the university team has struggled to get samples from PHE.

Oxford is leading the validation of tests on behalf of the Government and has yet to find a test that works.

In private email correspondence, he said the team "could not get" samples from PHE, adding: "We are collecting ours one convalescent patient at a time.

However, PHE said Oxford University had not been refused support.

Professor Karol Sikora, founder of Rutherford Cancer Centres, said he and a colleague had tried to obtain samples from PHE to validate some tests from Korea which have the potential for widespread public use.

But he said there had been no response to numerous inquiries.

He told the PA news agency: "I have got 1,000 kits arriving from Korea tomorrow.

"We want to test 50 of them in the lab but the bottom line is none of us can do anything until we get samples from people who have recovered from coronavirus.

"PHE are a very sleepy organisation and they've never had to deal with anything like this before."

Prof Sikora said officials had also failed to communicate with companies on what the exact threshold is for a "good test".

He also had no faith that the results would be accepted even if a good test was found.

"There are lots of labs in a similar situation, maybe 50 or 100 around the country," he said.

In a statement, Dr Yvonne Doyle, medical director at PHE, said: "The Government wants as many labs as possible to support the scaling up of the UK's testing capacity and any commercial companies that can help should contact the Department of Health and Social Care (DHSC).

"PHE has only a very small number of positive blood samples.

"It takes time for an immune response to develop; for most people infected in the UK, this will have been in the past six weeks and so their blood is only now reaching maturity to be used in this capacity.

"A blood bank will be developed that companies can use to validate their technology."