Oxford trial could reduce need for ventilators for COVID-19 patients 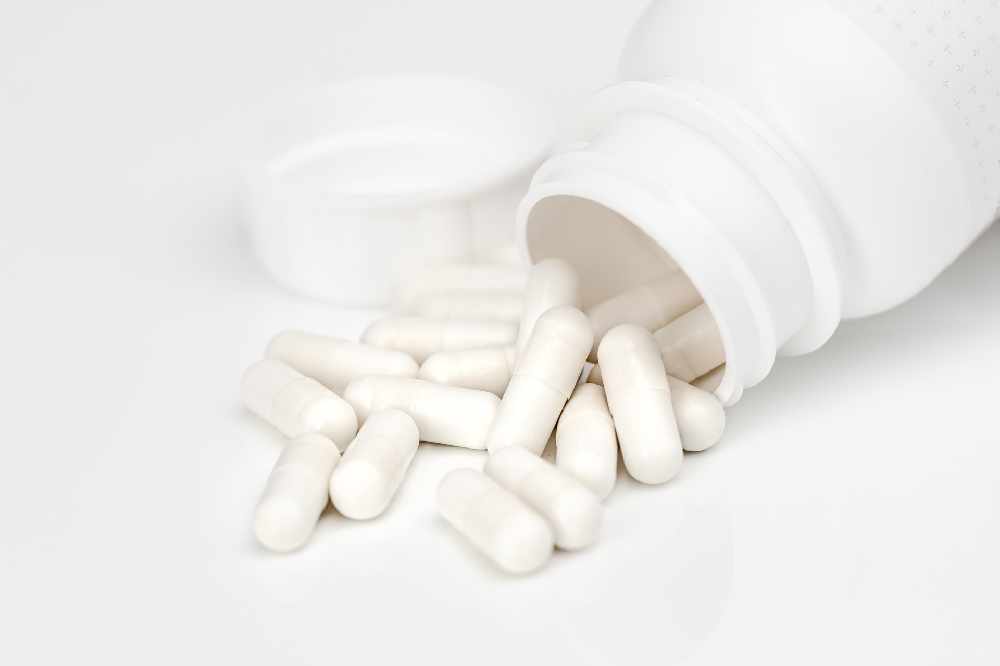 Researchers are looking at whether a certain DRUG can raise oxygen levels in the blood.

A new clinical trial by Oxford University will test a drug that could raise oxygen levels in the blood in COVID-19 patients and improve their chances of recovery.

Researchers say the existing drug is known for treating acute respiratory distress syndrome and the study is 'important', because many coronavirus patients die when oxygen levels in their arterial blood fall too low.

At the moment, hospitals are mostly using ventilators or supplementary oxygen - so this could mean less of a need to artificially support people's breathing.

Oxford is working with clinical collaborators from NHS hospitals to carry out the new clinical drug trial.

In normal circumstances, if the oxygen becomes too low in a part of the lung, the blood vessels in that part constrict to redirect the blood flow to other regions of the lung where the oxygen is higher.

In COVID-19 patients, however, the researchers hypothesise that this mechanism is not working properly.

The Oxford team aims to address the problem by 'preferentially constricting the blood vessels going through the diseased parts of the lung, thereby redirecting the blood towards the healthy parts where it can pick up oxygen.'

Oxford Professor Peter Robbins said: "We know that almitrine can increase oxygen levels in patients with acute respiratory distress syndrome by constricting the blood vessels in regions of the lung where the oxygen is low.

"We want to see if almitrine will also have this effect in COVID-19 patients."

The team will work with the UK pharmaceutical industry to produce almitrine for clinical use and will run a trial of the drug in selected UK locations.

Professor Robbins added: "If almitrine can add to the overall effectiveness of respiratory support, then the hope is that clinicians will need to mechanically ventilate fewer patients, and that they will be able successfully to support more seriously ill patients throughout the course of their illness."