The Only Thing That Looks Good On Me Is You 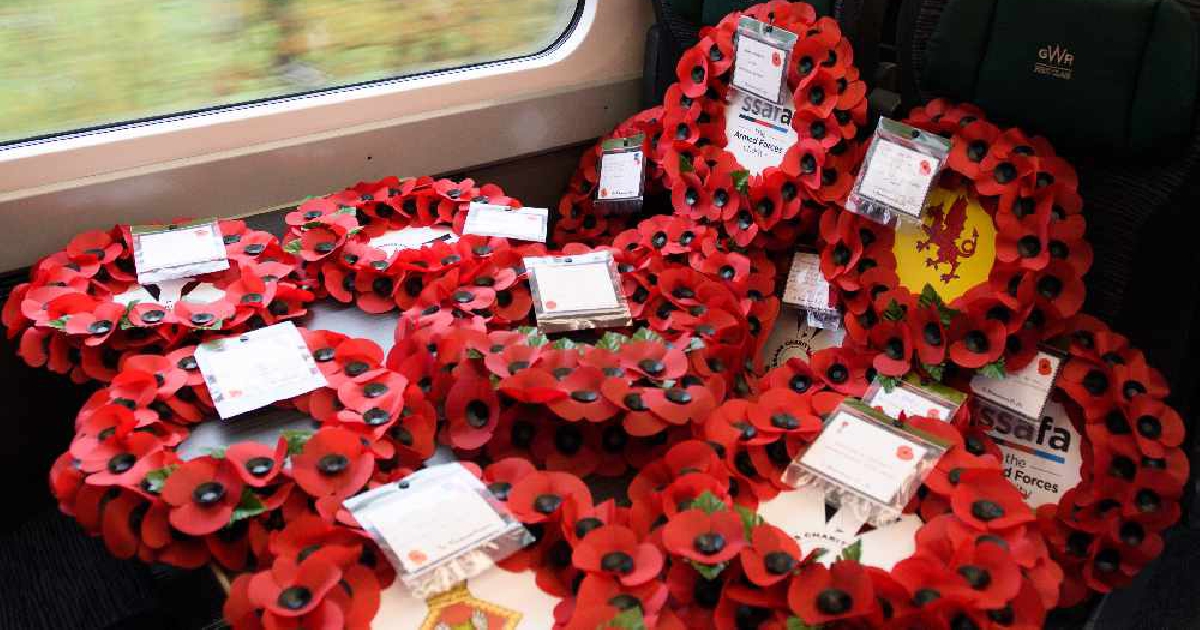 Poppies were loaded onto trains at more than 60 stations, including Oxford.

More than 100 poppy wreaths have been transported by rail to to the capital for Armistice Day.

With many remembrance events cancelled this year because of the pandemic, GWR worked with the Veterans Charity to co-ordinate wreaths being placed on early morning London-bound trains. 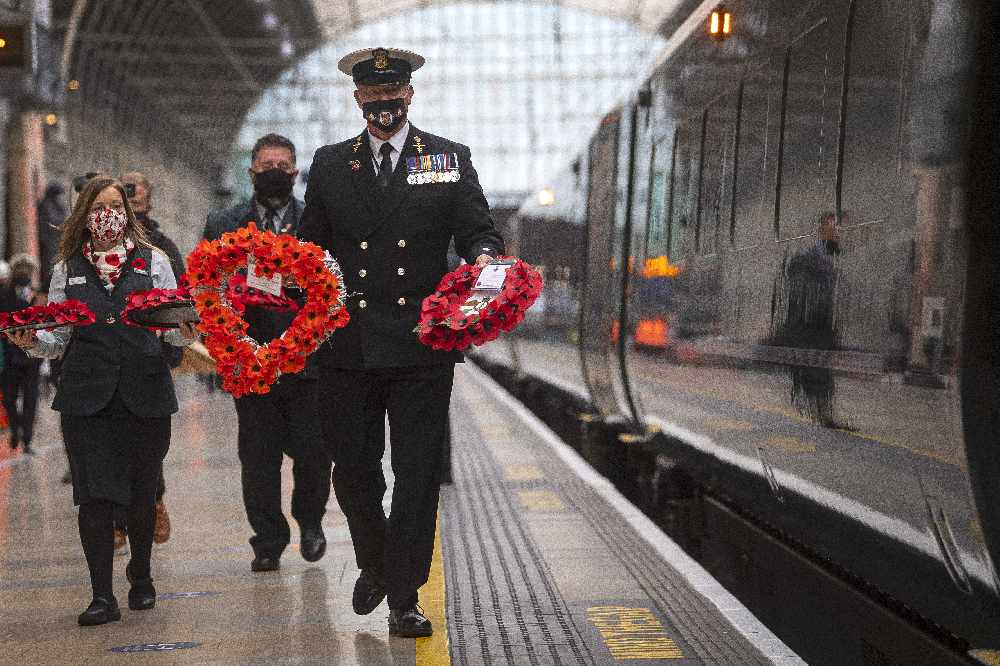 D-Day veteran Horace “Harry” Billinge provided a wreath which was put on board a train recently named in his honour.

On arrival at Paddington, the wreaths were placed at a war memorial on Platform 1 in time for a remembrance service at 11am.

GWR’s head of communications Dan Panes said the train operator was “determined Remembrance Day should be marked in the best way possible” despite changes caused by Covid-19.

He added that Poppies to Paddington allowed “all those organisations who would usually be present for the remembrance services at London Paddington and around the region to pay tribute to the fallen by laying a wreath”.

Iain Henderson, trustee of the Veterans Charity, said the operation meant “people from across the region can still pay respects… from the safety of their home”.