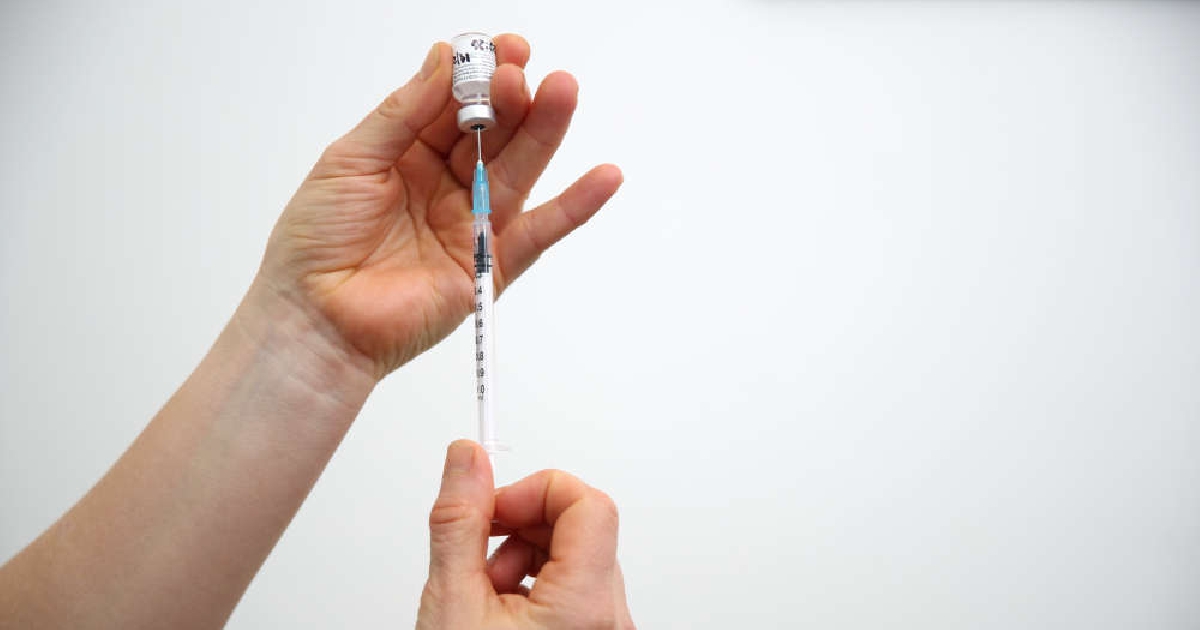 Covid vaccine passports led to increased jab uptake in the weeks before and after they were introduced in countries with lower-than-average coverage, a new University of Oxford study has found.

It helps to prevent the spread of the virus in public venues, and it has also been suggested that it might encourage people to get jabbed, particularly those who have been complacent about the risk they face.

Lead author of the study Professor Melinda Mills, director of Oxford's Leverhulme Centre for Demographic Science, said: “As mass vaccination programmes continue to play a central role in protecting public health in this pandemic, increasing vaccine uptake is crucial both to protect the individuals immunised and break chains of infection in the community.

“Our study is an important first empirical assessment of whether Covid-19 certification can form part of this strategy.

“Overall, we observed a significant uptick in anticipation of restrictions coming into place around 20 days before introduction, which lasted up to 40 days after, but the context of existing vaccination uptake, vaccine hesitancy, levels of trust in authorities, and pandemic trajectory was crucial to the impact.”

The study used modelling to estimate what vaccine uptake would have been the requirement in all six countries, based on vaccination uptake trends from 19 otherwise similar control countries without certification.

The authors estimated the number of additional doses per population attributable to the policy.

As a secondary analysis, the authors examined the impact of the policy on reported infections, and they also examined differences in effects on vaccine uptake by age group and the influence of implementing the mandate in specific types of public venues.

According to the study published in The Lancet Public Health journal, in countries where vaccine coverage was previously low, introduction of vaccine passports was associated with a significant increase in the number of additional vaccine doses per million people.

Researchers also found that in Denmark and Germany, where there were higher average vaccination rates, there was no significant increase in vaccination after the introduction of certification.

They further observed that increases in vaccination were highest in people under 30 years old compared to older groups.

Co-author on the study, Dr Tobias Ruttenauer, University of Oxford, said: “We know that certain groups have lower vaccine uptake than others and it may be that Covid-19 certification is a useful way to encourage vaccine complacent groups, like young people and men, to get vaccinated.

“However, Covid-19 certification alone is not a silver bullet for improving vaccine uptake and must be used alongside other policies.

“Vaccine hesitancy due to lack of trust in authorities, which is common among some minority ethnic and lower socioeconomic groups, may be addressed more successfully through other interventions, such as targeted vaccine drives and community dialogue to generate more understanding about Covid-19 vaccines.”

The authors note some limitations of their study, including that there was no data available to examine vaccine uptake by sociodemographic, gender and ethnic groups.

They also emphasise that certification policies across the six countries were different for various reasons.