Oxford Study: People who get information from social media are less willing to get COVID jab 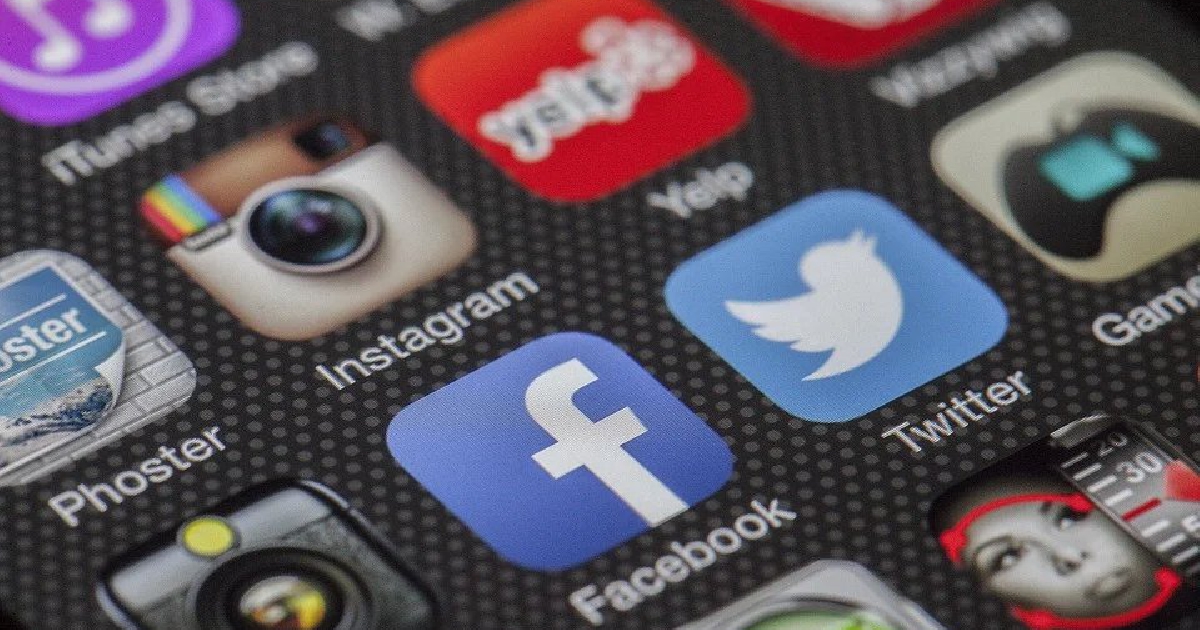 It's due to the “rabbit holes” of hesitancy they find themselves stuck in, according to the research study.

Recommendations appear based on a person’s viewing history.

Scientists made the link after surveying 1,476 adults and five focus groups in December as the vaccine rollout got under way.

They found that YouTube users were significantly less willing to be vaccinated, with a 45% probability of vaccine willingness.

Distrust of Government is also highlighted as a factor.

This comes despite efforts by the Google-owned platform to promote trusted sources during the pandemic, such as the NHS and the World Health Organisation.

Last month, a campaign to encourage young people to get their Covid jab when they become eligible was launched by YouTube in collaboration with the NHS.

“Misinformation proliferates on some social media platforms because users receive content suggestions aligned with their fears and watch histories, driving them into deeper rabbit holes,” said Professor Melinda Mills, from the University Of Oxford.

“Information is often presented by non-experts, with limited fact checking, making it difficult to gauge the accuracy or balance the information.

“There was often a knowledge void in understanding the risks.

“Although there are some who hold conspiratorial beliefs, many were simply trying to make sense of fragmented, dynamic and confusing information, often accessing social media for clarity.”

The paper, published in the Vaccines journal, wrote that low personal perceived risk from Covid-19 was linked to vaccine hesitancy, as well as a misunderstanding that herd immunity had been achieved and that only the vulnerable need the jab.

Scientists are calling for action by governments, health officials and social media companies to resolve the issue.

“Misinformation thrives when there is a lack of trust in government, politics and elites with a broader lesson that authorities need to communicate truthfully, clearly and consistently,” said Professor Will Jennings from the University of Southampton.