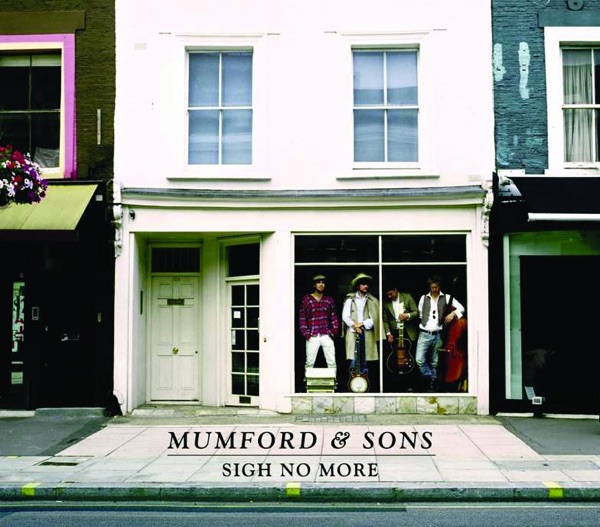 Oxford study: Lateral flow tests ‘could be game changer in finding the most infectious cases’ 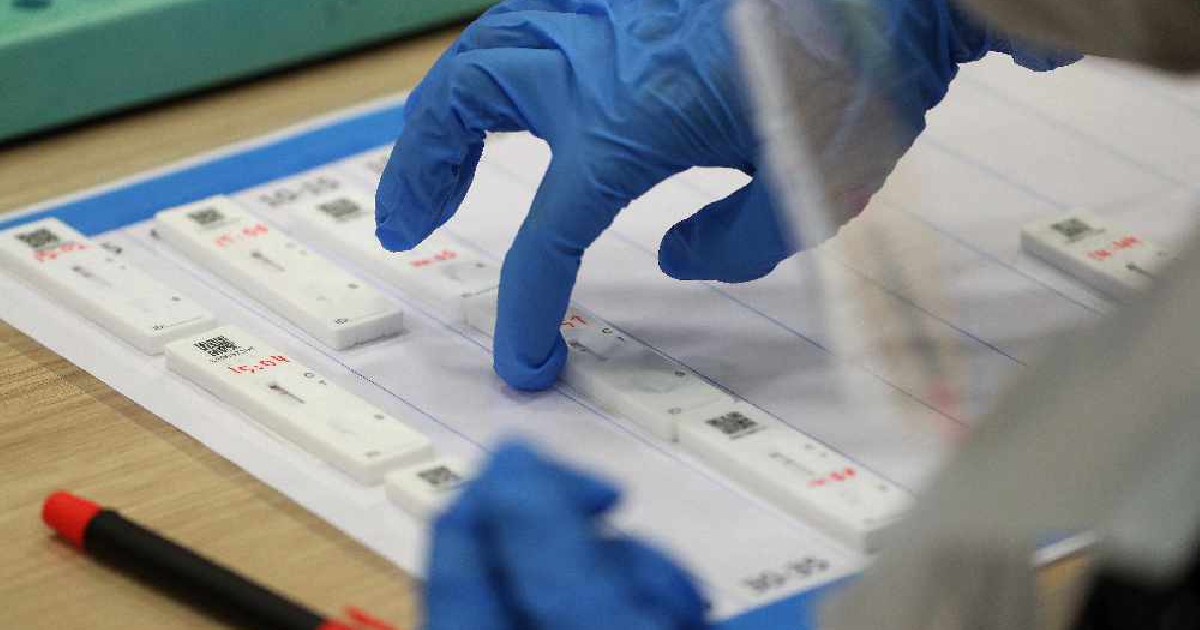 The coronavirus tests could help when it comes to relaxing lockdown restrictions too.

Researchers at Oxford said they had, for the first time in a large-scale study, confirmed that the more virus detected in a person’s nose and throat – known as viral load – the more infectious that person is.

The accuracy of rapid turnaround lateral flow tests has been called into question by some experts, but the Oxford researchers said that these rapid tests could be most useful in picking up people with the highest viral loads, who are more likely to pass Covid-19 on to others.

Scientists said their study, which used information from more than a quarter of a million people who have taken part in the Government’s Test and Trace programme, suggested that overall just six in 100 contacts of people who tested positive went on to become infected.

They said of the 303,192 contacts in their study, 18,291 (6%) tested positive between two and seven days after the date of their index case’s (the contact who had first tested positive for Covid-19) test.

People with the highest viral loads are the most important to detect quickly and to isolate, to stop them passing the virus on, the researchers, who worked with Public Health England and NHS Test and Trace, said.

The Oxfordteam concluded that the lateral flow tests, while “less sensitive” than the standard lab-processed PCR tests, could be effective in quickly detecting the most infectious cases in a relatively cheap way.

They said lateral flow tests can detect most people who would otherwise go on to infect someone else and that modelling showed that such tests would be effective at detecting up to 90% of the infections that the individuals then passed on to their contacts.

Tim Peto, professor of medicine at the University of Oxford and senior author of the study, said: “We know that lateral flow tests are not perfect, but that doesn’t stop them being a game changer for helping to detect large numbers of infectious cases sufficiently rapidly to prevent further onward spread.”

Dr David Eyre at the University of Oxford’s Big Data Institute who co-led the study said: “When the time comes to relax the current lockdown restrictions, by rapidly identifying the most infectious people using these lateral flow tests, we can potentially relax the lockdown much more safely.

“This would allow people to get back to work, school and their normal activities and still stay safe.”

The scientists also found that contacts in the same household were more likely to become infected than contacts at work, school or elsewhere.

They said children were less likely to infect someone else and that contact in schools with an infected child had a lower risk of transmission.

They added that, looking at household visitors, people in their 20s and those over the age of 65 were more infectious.