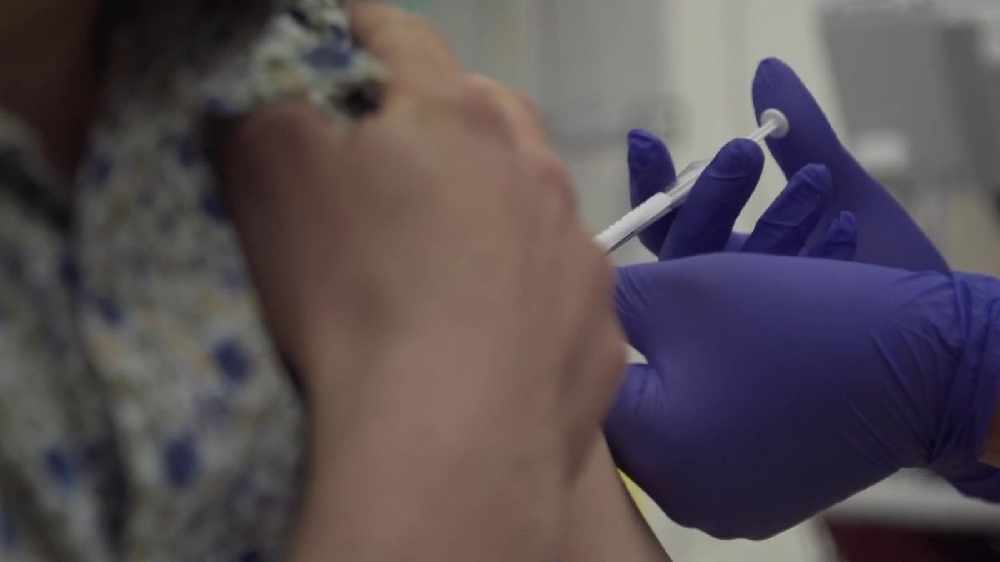 Testing is now said to be moving at "full speed".

The Oxford University team have been confident about their work on a vaccine for coronavirus, with millions of doses already being manufactured by pharmaceutical giant AstraZeneca in the expectation that it will work.

And there is now similar confidence that a separate project to create an antibody treatment for those especially vulnerable to COVID-19 will also prove successful, with testing now said to be moving at "full speed".

Pascal Soriot, chief executive of AstraZeneca, has described the treatment as a "combination of two antibodies" in an injected dose, reducing the chance that someone would develop resistance to one of them.

He told The Sunday Telegraph that the treatment could be vital for the elderly and vulnerable, "who may not be able to develop a good response to the vaccine".

Healthy people can develop antibodies to a disease to fight off the infection and protect them from it in future, and coronavirus antibody testing has become a key priority for governments around the world.

Thousands of frontline NHS staff have started being given antibody tests for COVID-19 to find out if they have had it, although scientists are still uncertain as to whether antibodies provide guaranteed immunity to the virus.

But while an effective antibody treatment could be vital for some, Mr Soriot told The Sunday Telegraph the vaccine remains the priority.

He added that production for antibody therapies is far more expensive than it is for vaccines.

Mr Soriot has previously suggested that scientists will know by July if the Oxford vaccine will work.

Trials are ongoing in the UK and have also got started in Brazil, after concerns that the UK's falling transmission rate could stifle the work being done.

Under the leadership of President Jair Bolsonaro, who has repeatedly downplayed the threat of COVID-19, Brazil has become one of the epicentres of the disease.

AstraZeneca has signed deals ensuring millions of doses of the Oxford vaccine can be manufactured if it works.

One is with Microsoft founder Bill Gates, to supply doses to low and middle-income countries; the other is with the Coalition for Epidemic Preparedness Innovations.

Around 30 million could be made available in the UK as early as September, Downing Street has said.

However, some scientists have expressed caution over how soon any vaccine could be made available.

The vaccine, named ChAdOx1 nCoV-19, is made from a weakened version of the common cold virus, which causes infections in chimpanzees.

The virus has been manipulated to not cause harm to humans, but contains part of COVID-19 so to trigger the body's immune response to the virus's spike proteins, which it uses to enter human cells and multiply.