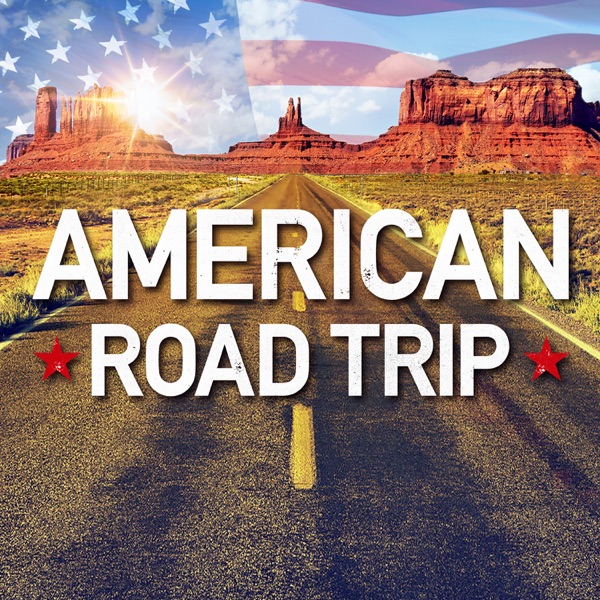 Hit Me With Your Best Shot

Some 60% of people with South Asian ancestry carry it.

Researchers have identified the gene responsible for doubling the risk of respiratory failure from coronavirus.

The say this partly explains the excess deaths seen in some UK communities, and the impact of Covid-19 in the Indian subcontinent.

The gene is also common in the European population, occurring in about 15%.

Study co-lead James Davies worked as an NHS consultant in intensive care medicine during the pandemic and is an associate professor of genomics at Oxford University’s Radcliffe Department of Medicine.

He said: “If you have the high risk genotype and you get very unwell with Covid, there’s a 50% chance that that wouldn’t have happened to you had you had the lower risk genotype.”

The study, published in Nature Genetics, also found that the gene does not alter immune cell function.

Because the effect is in the biology of the lungs, people with the higher risk version of the genes should respond fully to vaccination, the scientists say.

They stress that they are not suggesting that socio-economic factors are not important for Covid risk and outcome.

Previous research had identified a stretch of DNA on chromosome three which doubled the risk of adults under the age of 65 from Covid.

But it was not known how this genetic signal worked to increase the risk, nor the exact genetic change that was responsible.

Study co-lead Jim Hughes, professor of gene regulation at the University of Oxford, said: “The reason this has proved so difficult to work out, is that the previously identified genetic signal affects the ‘dark matter’ of the genome.

“It’s much harder to detect the gene which is affected by this kind of indirect switch effect.”

The gene was identified using a combination of artificial intelligence and cutting-edge molecular technology which visualises the structure of DNA inside cells in unprecedented detail.

Dr Damien Downes, who led the laboratory work from the Prof Hughes research group, said: “Surprisingly, as several other genes were suspected, the data showed that a relatively unstudied gene called LZTFL1 causes the effect.”

The researchers found that the higher risk version of the gene probably prevents the cells lining airways and the lungs from responding to the virus properly.

They hope drugs and other therapies could target the pathway preventing the lung lining from transforming to less specialised cells, raising the possibility of new treatments customised for those most likely to develop severe symptoms.

Prof Davies said: “The genetic factor we have found explains why some people get very seriously ill after coronavirus infection.

“It shows that the way in which the lung responds to the infection is critical.

“This is important because most treatments have focussed on changing the way in which the immune system reacts to the virus.”

The study also found that 2% of people with Afro-Caribbean ancestry carried the higher risk genotype, meaning this genetic factor does not completely explain the higher death rates reported for black and minority ethnic communities.

Prof Davies added: “Although we cannot change our genetics, our results show that the people with the higher risk gene are likely to particularly benefit from vaccination.

“Since the genetic signal affects the lung rather than the immune system it means that the increased risk should be cancelled out by the vaccine.”