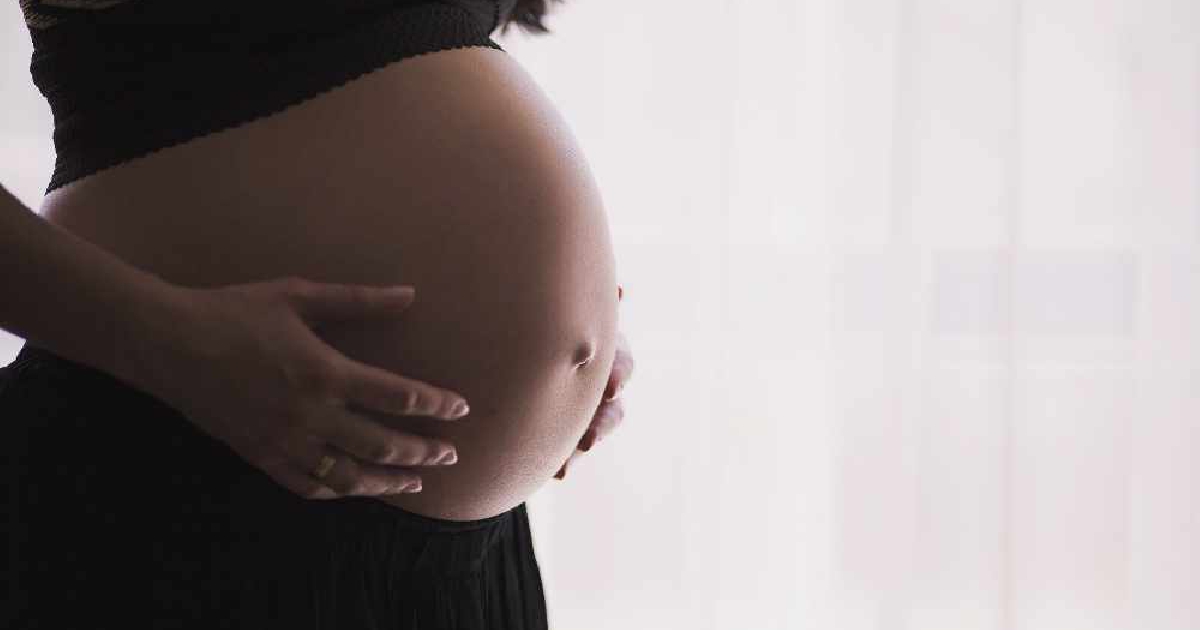 A study has revealed it's associated with a higher chance of severe maternal and newborn complications.

Experts from the Nuffield Dept of Women's & Reproductive Health at the University of Oxford studied more than 2,100 pregnant women across 18 countries worldwide.

In the paper, they conclude the risk to mothers and babies is greater than acknowledged at the beginning of the pandemic, and that health priority measures should include pregnant women.

Aris Papageorghiou, Professor of Fetal Medicine at the University of Oxford, who co-led INTERCOVID, said, ‘Women with COVID-19 during pregnancy were over 50% more likely to experience pregnancy complications (such as premature birth, pre-eclampsia, admission to intensive care and death) compared to pregnant women unaffected by COVID-19.

The researchers report the findings of the INTERCOVID Study in the journal JAMA Pediatrics.

They sought to understand the effects of COVID-19 in pregnancy by collecting robust data on pregnant women with and without a diagnosis of COVID-19, an important step to ensure that families understand the risks involved, mothers and babies receive the best possible care, and health resources, such as vaccines, are appropriately allocated. However, until now, the quality of the available information has been limited.

The study is unique because each woman affected by COVID-19 was compared to two non-infected pregnant women giving birth at the same time in the same hospital.

Professor Papageorghiou, continued: ‘Fortunately, there were very few maternal deaths; nevertheless, the risk of dying during pregnancy and in the postnatal period was 22 times higher in women with COVID-19 than in the non-infected pregnant women.'

José Villar, Professor of Perinatal Medicine at the University of Oxford, who co-led the study, said, ‘Importantly, breastfeeding does not seem to be related to this increase. Delivery by Caesarean section, however, may be associated with an increased risk of having an infected newborn.’

Stephen Kennedy, Professor of Reproductive Medicine at the University of Oxford, who co-led the study, concluded, ‘We now know that the risks to mothers and babies are greater than we assumed at the start of the pandemic and that known health measures when implemented must include pregnant women. The information should help families, as the need to do all one can to avoid becoming infected is now clear. It also strengthens the case for offering vaccination to all pregnant women.’