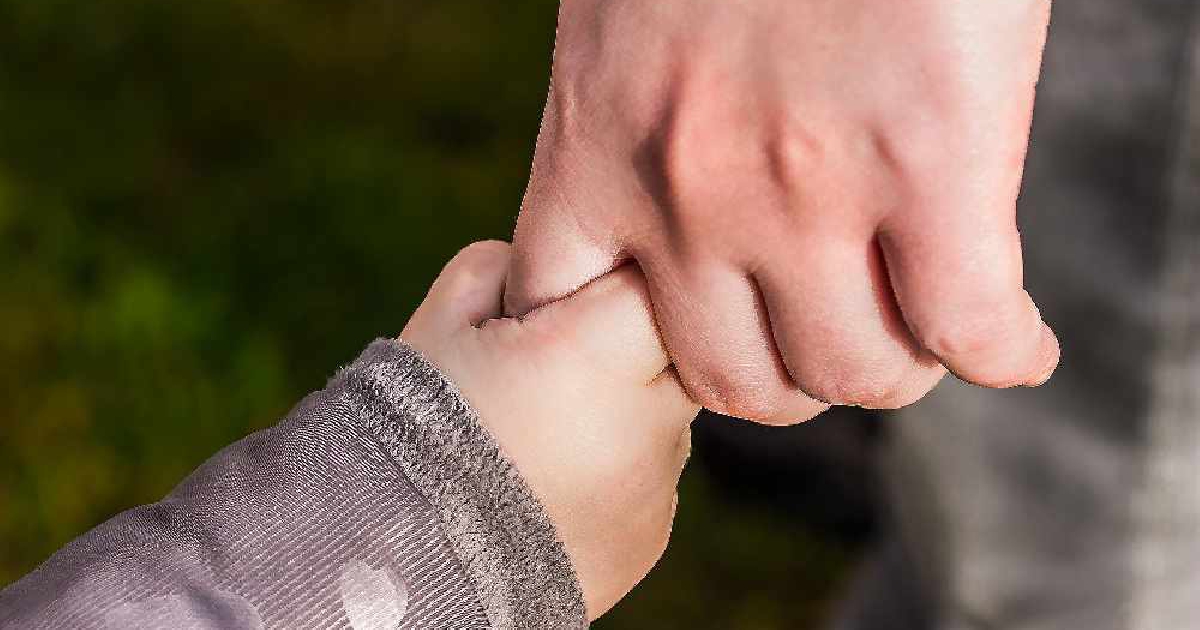 Thousands of children have not seen their parents for a year now.

It's estimated that each year 300,000 children in England and Wales have a parent in prison.

Research by Oxford University's Centre for Criminology has revealed that many have not had any face-to-face contact with those parents since 13 March 2020, when visits were stopped across the prison estate.

While some institutions allowed visiting in the summer, others did not.

Based on research between April and June, the report reveals that prior to the pandemic, only 4% of children had no contact with imprisoned parents. More than half had at least one visit each week and daily calls.

But, even telephone calls in prison have been restricted because of the pandemic.

The report claims that ‘this loss of contact has negatively impacted children’s relationships with their imprisoned parents and their mental health and well-being. Children may not understand why contact has stopped and may blame themselves.’

Oxford University Law researcher Shona Minson claims the loss of contact has negatively impacted children’s relationships with their imprisoned parents and their mental health and well-being.

Children may not understand why contact has stopped and blame themselves.

‘This amounts to an interference with children’s right to family life,’ says the report.

‘Many  of  these children  enjoyed  regular  and  positive  contact  with  their  parent  prior  to  prison lockdown.... The effects of this loss of contact and disruption to family relationships are likely to be long term and will affect family reunification and resettlement after imprisonment.’

While the world has become accustomed to online and virtual meetings - the research reveals there has been little provision of video calls for children of prisoners to compensate for the lack of contact.

‘It wasn’t until 28 January 2021 that the Ministry of Justice announced that all prisons in England and Wales have the ability to provide video calls,’ says the study, which also reveals, there was an average of just over one video phone call in 10 months for prisoners across much of the country – although Northern Ireland arranged fortnightly video calls.

Younger children, in particular, have been seriously affected. The report states, ‘Phone calls are of limited use with young or non-verbal children due to their lack of speech.’

It continues, ‘Without the re-enforcement of face to face visits, young children did not seem to recognise or know  their  parent’s  voice  when  they  heard them speaking on  the  telephone. There was concern amongst all caregivers of babies and toddlers that the children were forgetting their parents and had lost any attachment they had formed.’

Children were found to be suffering from depression and anxiety and there were incidences of self-harm and the onset of eating disorders.

The report calls for the Government to ‘provide a clear and publicly communicated roadmap for the re-establishment of prison visits, and the lifting of restrictions’. And it concludes, in future: